Netflix is a popular streaming platform that allows you to access thousands of titles in a couple of clicks. Besides numerous classic movies and popular current TV shows, Netflix also hosts a variety of Nollywood movies. Here are the 5 best Nollywood-made films you can watch on Netflix.

The movie Fifty was produced by EbonyLife in 2015 and it’s actually the first EbonyLife movie that made it onto the hugely popular streaming platform. Fifty offers the viewers an insight into the life of Nigerian women over 50. The movie follows four accomplished ladies in their 50s who juggle their careers, family obligations, and romantic adventures with varying degrees of success. 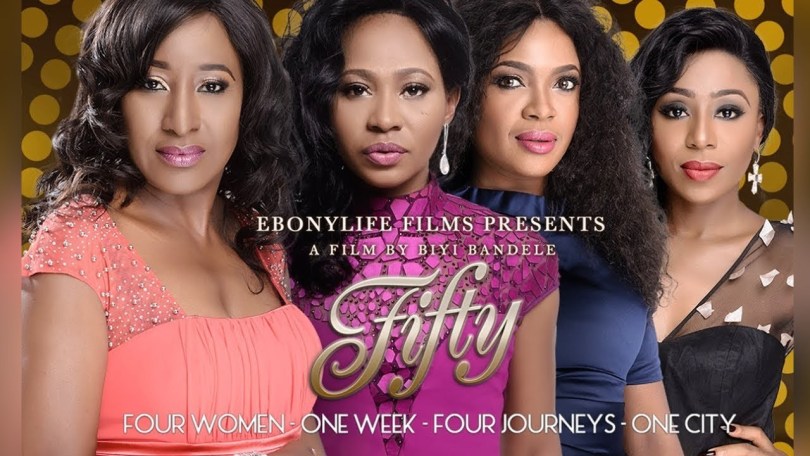 Falling is another 2015 Nollywood film that has become available on Netflix. Directed by Niyi Akinmolayan, this film is one of Adesua Etomi’s most famous starring roles. The movie depicts the complicated situation of a young woman whose husband falls into a coma for several months. The woman’s decision to have a fling has some serious consequences that unfold in the movie. 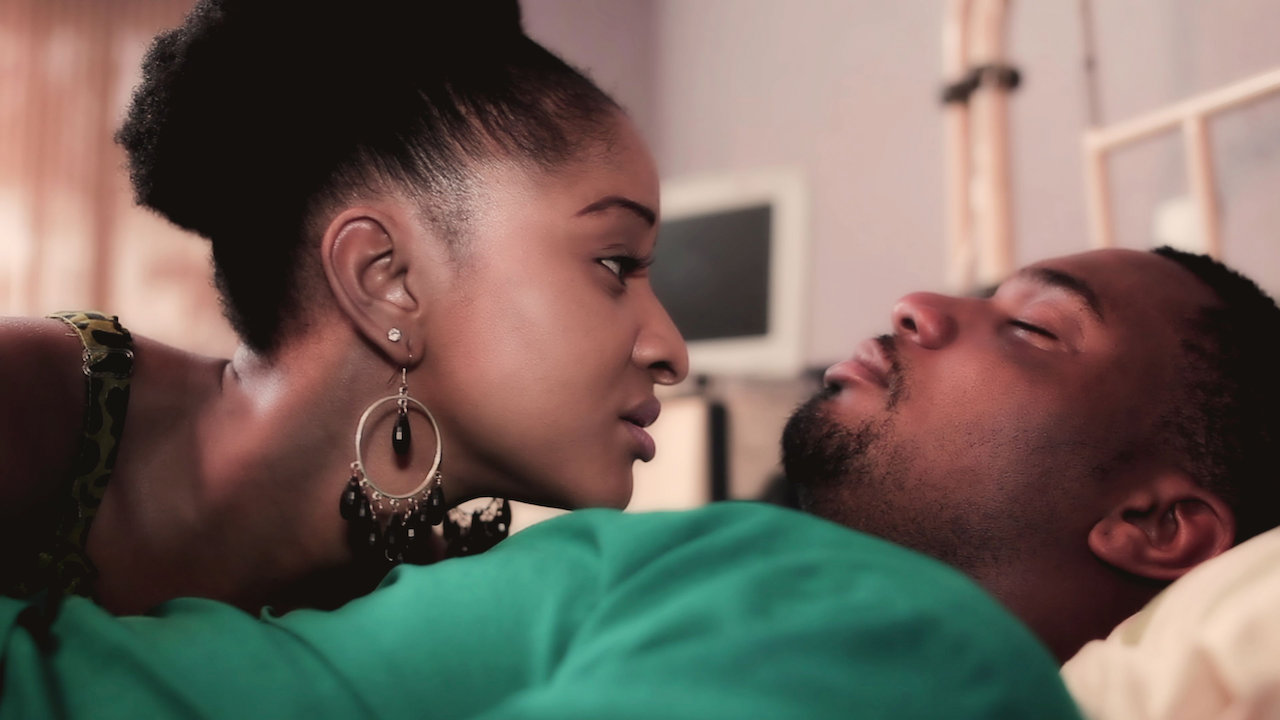 Released in 2018, Lionheart is one of the latest additions to the Netflix catalogue of Nigerian movies. The film was directed by Genevieve Nnaji, who also starred in the central role of the movie. Lionheart focuses on a family business that is run by the daughter and son of a once-powerful man who can no longer manage the company on his own. The duo overcomes a lot of challenges, but learns some important truths in the process.

Read more: Best Netflix Series You Should Check Out: The Top 10

Released in 2016, The Arbitration was another Nollywood movie that cemented Adesua Etomi’s superstar actress status and later appeared on Netflix. The centre of the story behind the movie is the complicated relationship between two ex-lovers, an engineer and her boss. The events unfolding in the film resonate with today’s political and social climate, making The Arbitration a must-see. 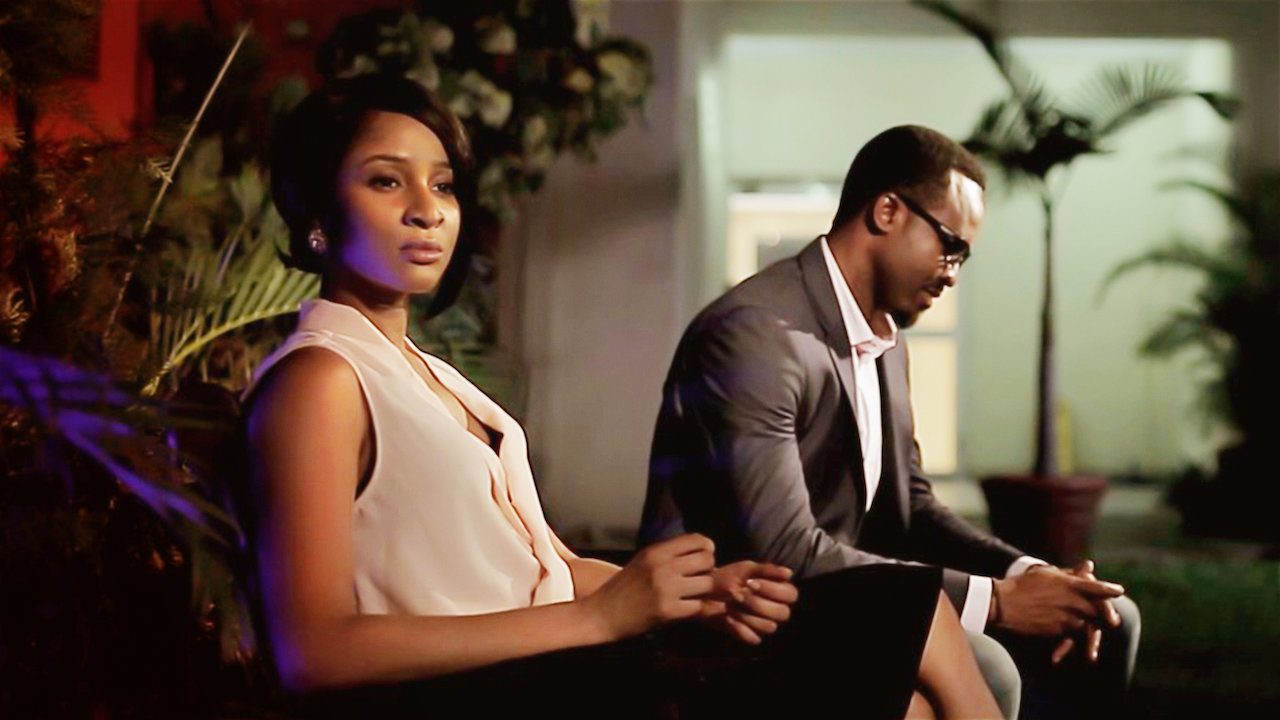 Chief Daddy was released in December of 2018 and is one of the most discussed films of the year. The titular character, Chief Beecroft, dies suddenly. His closest family members then find out about the numerous mistresses and other relatives who now want to compete for the sizable inheritance left by Chief Daddy. The film had a widely popular theatrical release and attracted lots of attention on Netflix. 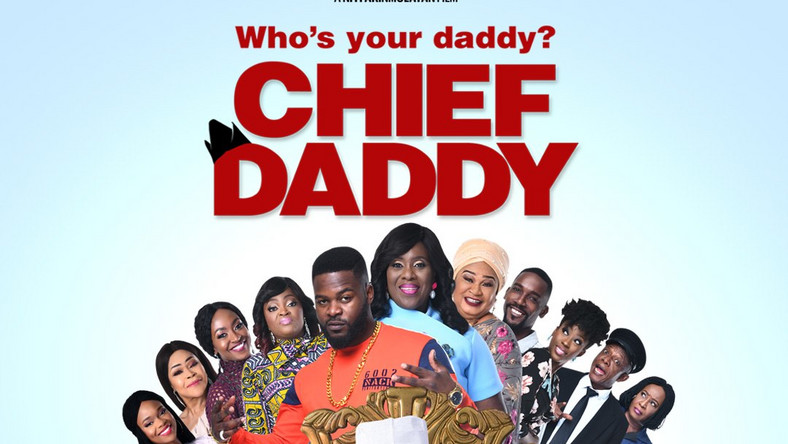 Upgrade your old TV with the Jiji app