Nokia Launches The Nokia 6.2! Specs And Price In Nigeria!

For the past few years, we have been witnessing the revival of one of the world’s most favourite smartphone brands – Nokia. This month, Nokia came out with another anticipated release, which is the Nokia 6.2. Find out more about the phone’s price and specs right now!

Shop Nokia smartphones for any budget on Jiji

The Nokia 6.2 is the budget-friendly sibling to the Nokia 7.2, which was released earlier, and the two devices rock a similar design. However, the Nokia 6.2 has plenty of characteristics that make it an interesting choice of a new smartphone, and here they are.

The Nokia 6.2’s display has slim bezels on the sides and slightly wider bezels on the top and bottom. The device also has a waterdrop notch in the top, which houses the selfie camera. The display resolution of 1080x2280p and the size of 6.3 inches promise a satisfying yet not particularly awe-inspiring viewing or gaming performance.

Like a true budget-friendly device, the Nokia 6.2 comes with a plastic frame. The addition of a glass panel on the back of the smartphone is, however, a nice touch. The 6.2 is available in just two colour options, black and silver. The fingerprint sensor is located on the back panel, just below the cameras. 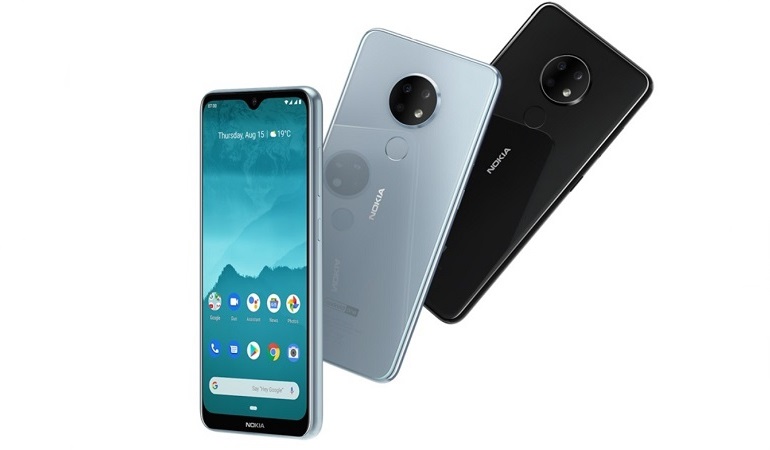 Nokia smartphones have always been known for their competitive performance characteristics, but does the Nokia 6.2 live up to the brand’s fame? The Nokia 6.2 is powered by a Qualcomm SD636 chipset that is paired to the Adreno 509 graphics card. There is a choice of RAM: your new Nokia 6.2 can have either 3GB or 4GB of RAM.

Read more: All You Need To Know About The iPhone 12! Leaks, Specs, Price And Launch Date!

The choice of storage also depends on the amount of RAM you decide to go for: with 3GB of RAM, you will get just 32GB of storage, while 4GB of RAM will also give you 128GB of storage. Both phones can have their storage upgraded with an up to 512GB microSD card.

In terms of software, you should expect the standard version of Android 9.0 Pie on board of the Nokia 6.2. As an Android One device, the Nokia 6.2 should get software updates as soon as they are rolled out by Android, which means your new phone will always have the latest security and performance capabilities. 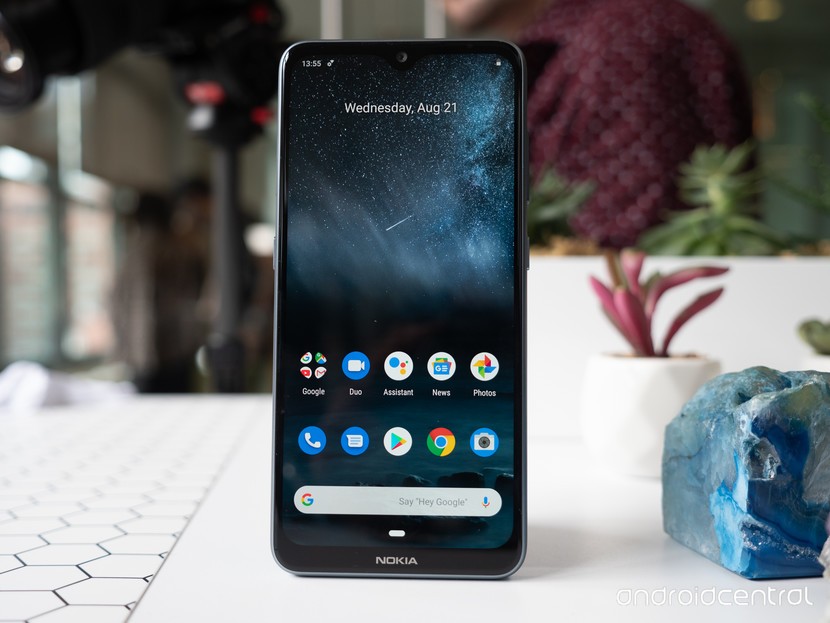 On the back of the Nokia 6.2, you will find a triple camera setup, which has become the standard for new smartphones this year. The setup includes 16MP, 8MP, and 5MP sensors, each with its particular role for beautiful smartphone photography. The selfie camera has 8MP, and while the rear camera setup is equipped with LED flash, with the front camera, you will need to rely on the brightness of the screen for sufficiently lit photos in low lighting.

The battery in the Nokia 6.2 has the capacity of 3500mAh, which is not a lot for the phone’s big display and other characteristics. Plus, the model does not support fast charging, so there is a good chance you will experience autonomy problems if you are often away from the charger. 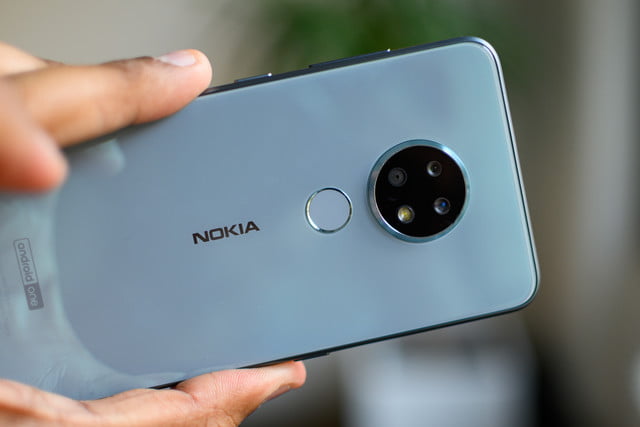 The Nokia 6.2 was announced earlier this autumn but was only recently become available in select Nigerian stores. The price of the device depends on where you buy it and how much RAM and storage you want your new Nokia to have. On average, you will have to pay somewhere between ₦90,000 and ₦110,000 for the Nokia 6.2.