All You Need To Know About The iPhone 12! Leaks, Specs, Price And Launch Date!

Every year, millions of tech fans are glued to the screens in anticipation of new Apple releases. This year’s new phone, the iPhone 11, has only been on sale for a couple of months, but there are already plenty of rumours about the upcoming iPhone 12 release. Here is everything you need to know about it.

Shop iPhones for every taste and budget on Jiji

Right now, there are no confirmed facts about the next iPhone models we may see, so all that we have now is some rumours and speculations. Here are the most popular assumptions about the design and specs of the iPhone 12: 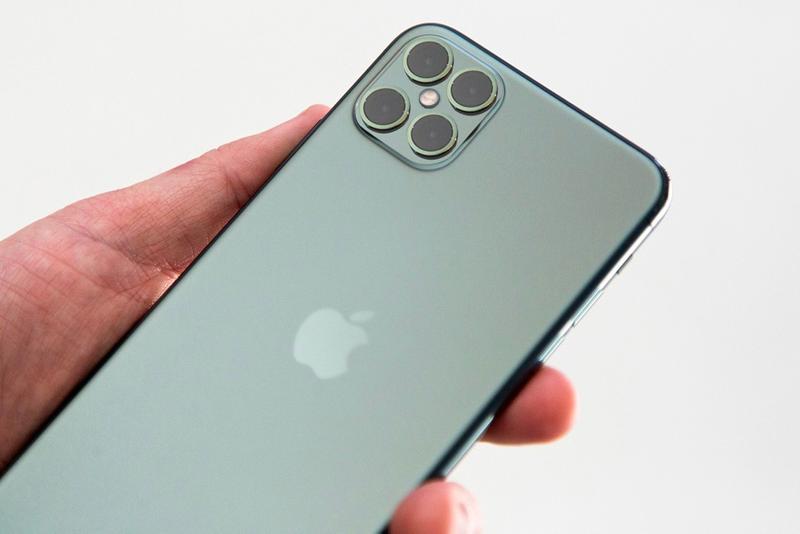 While there is no confirmed release date for the iPhone 12, we can rightfully expect it to be unveiled in September 2020, as most new iPhones are released around that time. However, it is possible that Apple will decide to move the release a few months earlier to successfully compete with other smartphone brands and the iPhone 12 will actually come out sometime in spring 2020. 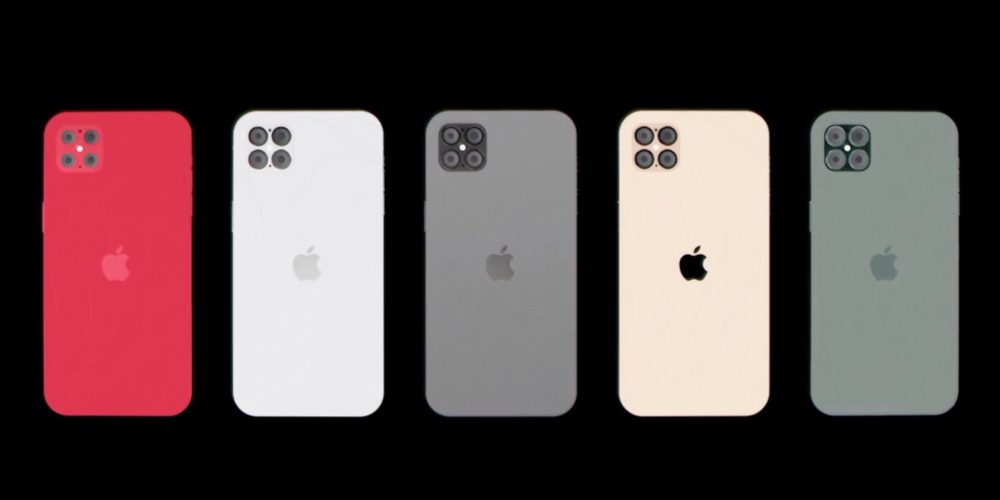 Apple’s iPhones are some of the pricier smartphone models on the market and a few recent iPhones have already crossed the $1,000 mark. However, with the more affordable options like the iPhone 11 available in the brand’s lineup, we can expect the price for the base version of the iPhone 12 to start at ₦350,000, while the iPhone 12 Pro, or similarly named model with more advanced characteristics, can cost around ₦420,000.

Read more: What Can I Buy For The Price Of The iPhone XS Max In Nigeria? 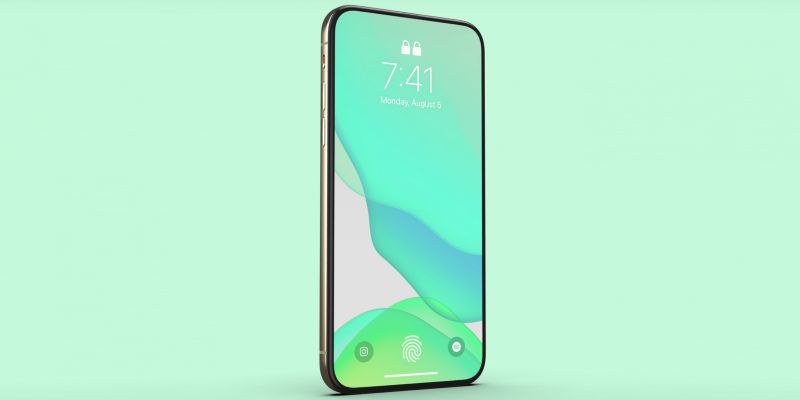