Pastors are able to change the lives of people with a simple speech, but not many believers know that in many cases, being a pastor is not only emotionally fulfilling, but also financially lucrative. Some Nigerian pastors can compete in their wealth with the wealthiest businessmen in the country, and here are the top 5 richest pastors in Nigeria.

Build your fortune by selling on Jiji

T.B. Joshua, whose real name is Temitope Balogun Joshua, was born in 1963. There are numerous mysteries surrounding his birth and early years, but one thing is clear – he was devoted to God and the Bible from the start.

Read more: Richest Pastor In The World: The Top 10

Joshua went on to found The Synagogue, Church of All Nations, which has branches in Nigeria and Ghana. T.B. Joshua also claims to have healing powers, but he also has many philanthropic interests. Still, the pastor very much enjoys his wealth, which is rumoured to include a personal jet. 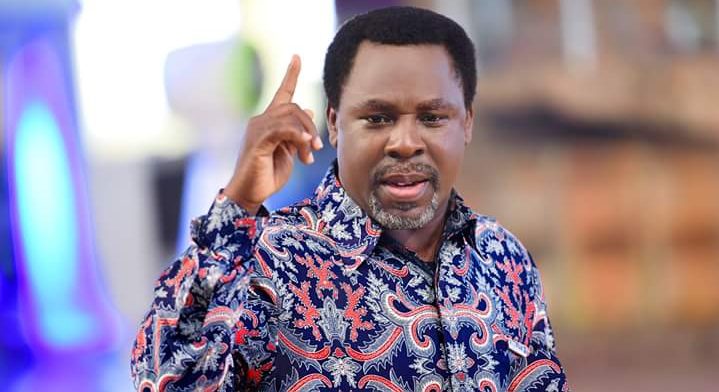 For a Nigerian pastor, Matthew Ashimolowo has a rather unusual background. Originally, he identified as a Muslim. However, after the death of his father, which occurred when Matthew was 20, he converted to Christianity and that’s where his religious career started.

Ashimolowo went on to found the Kingsway International Christian Centre, which is one of the primary sources of his wealth. The pastor also makes money by selling Christian literature and running his own media company called Matthew Ashimolowo Media. 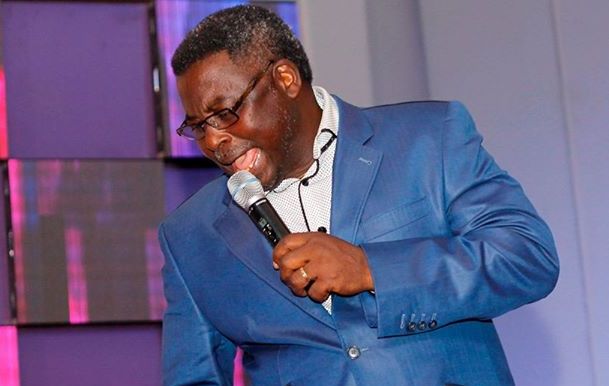 Chris Oyakhilome is the same age as T.B. Joshua, but their backgrounds and careers are not very similar. He is best known as the founder LoveWorld Incorporated, or Christ Embassy, as it’s also known to the people, in Lagos.

However, Oyakhilome’s interests venture beyond his own religious organization. He was also one of the first people to popularize African Christian TV networks outside of the continent, runs ministry meetings in the US and the UK, and has his own healing school sessions in several locations around the world. 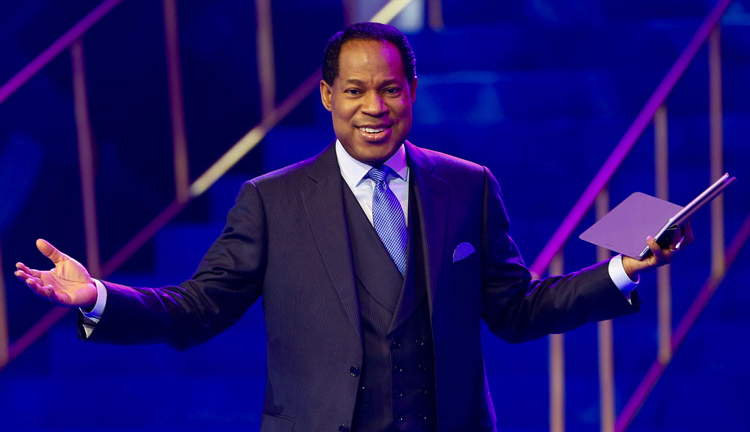 The name of Enoch Adeboye is well-known even to non-religious people. He has been repeatedly named one of the wealthiest people in Nigeria, but it hasn’t always been that way. He graduated with a degree in hydrodynamics before deciding to connect his life and career with religion.

Unlike most pastors on our list, he did not found a church of his own. Instead, he has presided over the Redeemed Christian Church of God for decades and has transformed it into one of the most famous religious entities on the African continent. 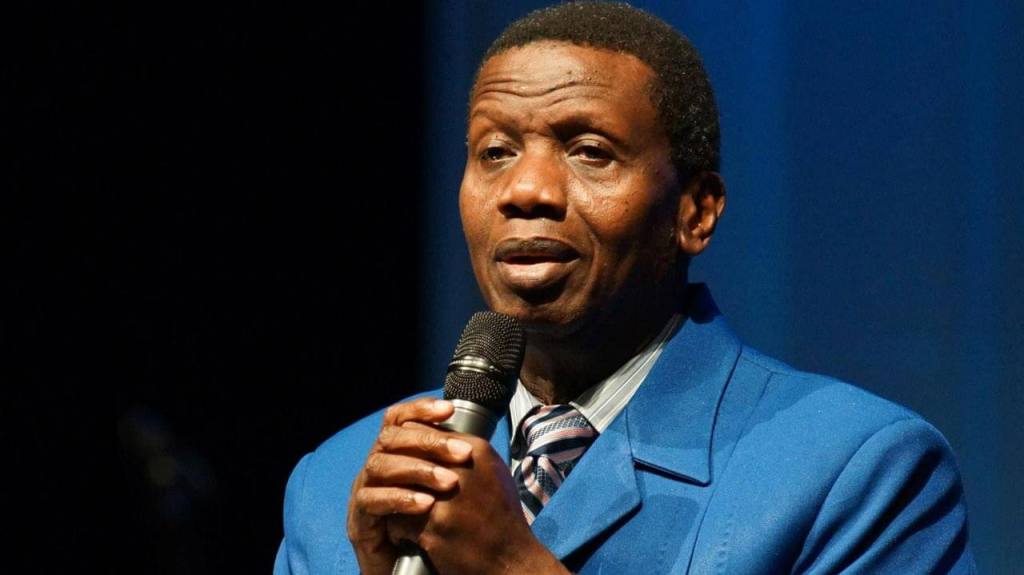 Without a doubt, David Oyedepo is the richest pastor Nigeria has ever had. He comes from a mixed religious family, which complicated his start in religion. Oyedepo started his career as an architect, but later made a switch to church and then went on to found the Living Faith Church Worldwide, or Winners Chapel, which has over 300 locations around the world.

David Oyedepo is also a shareholder in the Covenant University, runs a publishing business, and has several other ventures that bring him not only the admiration of the worshippers, but also financial gains. 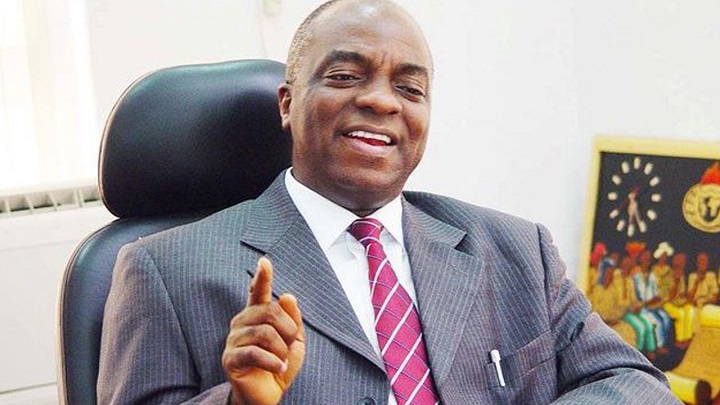 Start making money by selling on the Jiji app