In addition to being arguably the most popular female musician in the world and one of the richest personalities in the music industry, Beyoncé has also proven to be a force to be reckoned with when it comes to fashion. Her latest collaboration with Adidas has been stirring waves on the internet, and here is everything you need to know.

Shop trendy clothing for any budget on Jiji

The latest collaboration is not Beyoncé’s first experience with the fashion industry. The singer has already released several successful athleisure collections under the Ivy Park label, which was founded in 2016. In 2019, Beyoncé was appointed a creative partner of Adidas, so the most attentive fans knew the collaboration was just around the corner.

Both Beyoncé and the brands behind the collection have been teasing the fans for a while before finally releasing the collection before the scheduled date – Ivy Park x Adidas was expected to drop on Saturday and instead went live on Friday. The release caused such a social media frenzy that the hashtag #IvyParkXAdidas has been trending in the US for hours.

Once again, Beyoncé proved to be a marketing genius. In order to promote her product, she not only shared photos from the collection on her widely popular social media accounts, but also sent out the samples of the collection to several celebrities, including Missy Elliott, Zendaya, Cardi B, Kendall Jenner, as well as the former members of Beyoncé’s original girl group, Destiny’s Child – Michelle Williams and Kelly Rowland.

Thank you so much @Beyonce I am soooooooo humbly grateful🙏🏾 you are a GEM! Lol the box was so big I was scared to open I thought a whole human was gonna jump out🤣😂🤣 but this FYE sis🔥🔥 #IVYPARK I LOVE IT! https://t.co/hJbrfDWvXL

2. What’s in the collection?

The Ivy Park x Adidas collection includes clothes, footwear, and accessories. Beyoncé said the collection was for everyone who sees their personal style as their strength and personal armour. One of the reasons why the collection became such a huge hit with buyers even before the official release is that it is a largely gender-neutral collection in colours that are popular regardless of the gender – white, orange, and burgundy.

The collection includes clothing for all seasons, including jumpsuits, jackets, shrugs, track jackets and pants, sweatshirts, hoodies, t-shirts, skirts, shorts, hats, bags, sneakers, and even socks. The pieces can be worn not only individually, but together, and it’s worth noting that you can create hundreds of complementary combinations that will look good no matter what. 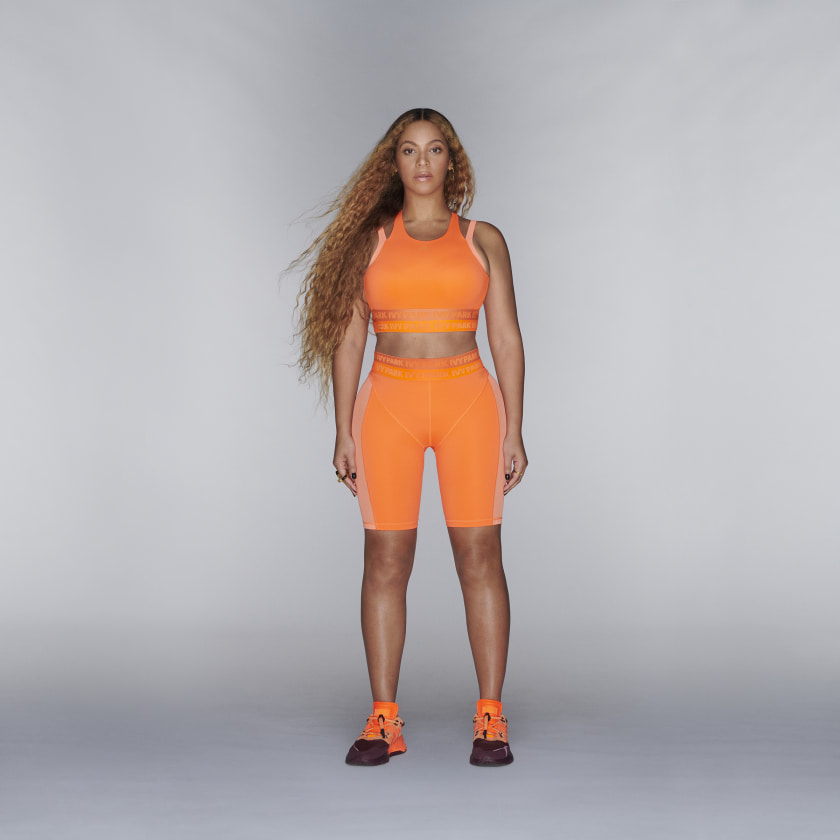 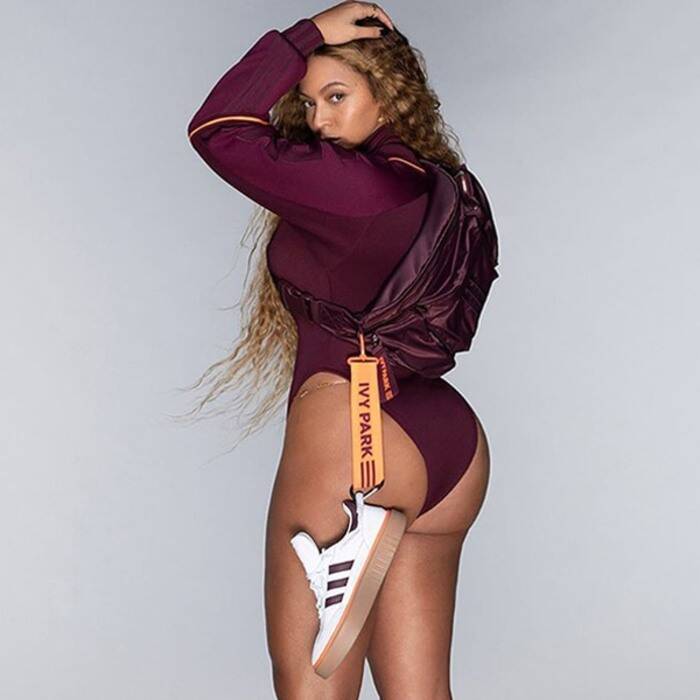 As it’s often the case with Beyoncé, the Ivy Park x Adidas collection became a huge hit long before it hit the online and physical stores. Fans and fashion magazines have been discussing the collection for months and guessing what could go into Beyoncé’s collaboration with Adidas.

Needless to say, the collection became a huge hit. Even though Beyoncé and Adidas launched the collection ahead of its scheduled release, it still managed to sell out completely in a matter of hours. The reason why the Ivy Park x Adidas collection turned out to be a huge success is not just that it was co-created by the iconic Beyoncé, but also because the pieces in the collection are incredibly trendy right now and will probably stay in vogue for at least several years. 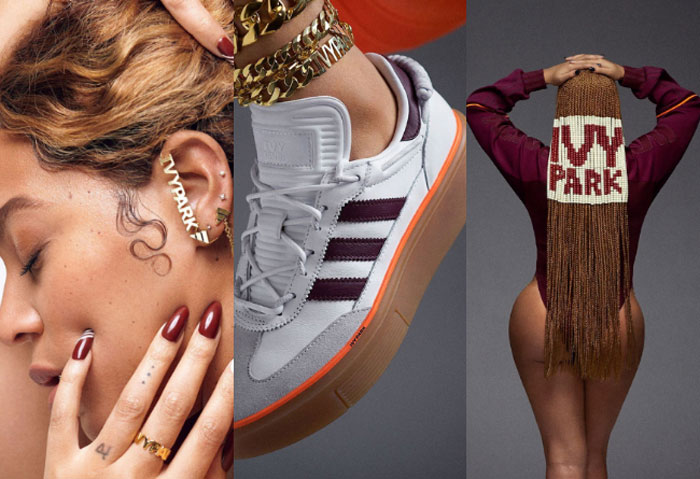 Buy and sell trendy clothes, shoes, and accessories on the Jiji app 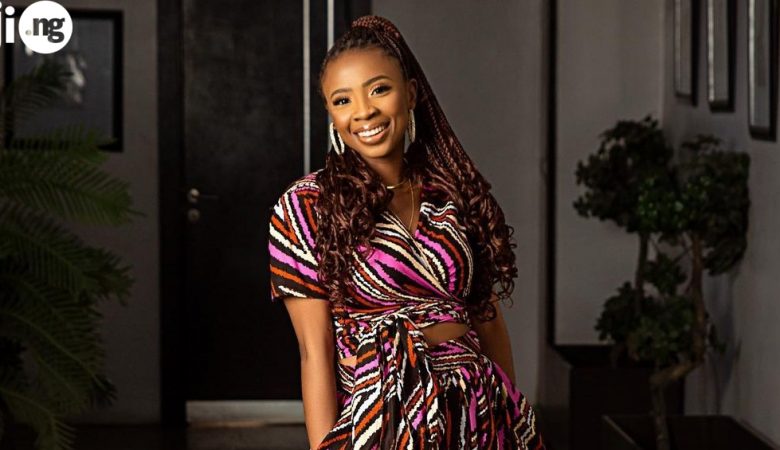 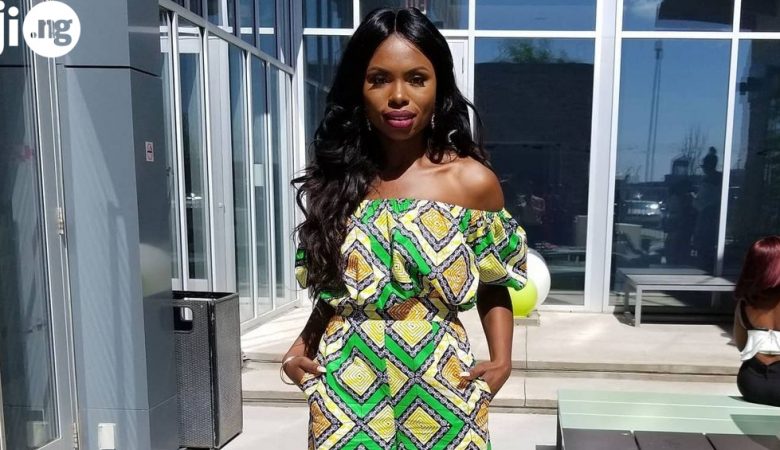