Only a few decades ago, tattoos seemed like a very exotic body modification that only the most daring individuals would do. These days, there are millions of people rocking various tattoos. Here are the 10 Nigerian celebrities who are proud tattoo fans.

Wizkid has started tattooing his body years ago, but, at this time, he chose to focus only on arm tattoos. Right now, he has full-on tattoo sleeves with a variety of images, including a lion, some inspirational quotes, and the face of Fela Kuti, who Wizkid clearly admires.

Read more: All The Endorsement Deals Wizkid Has Won This Year! Nike, Ciroc And More! 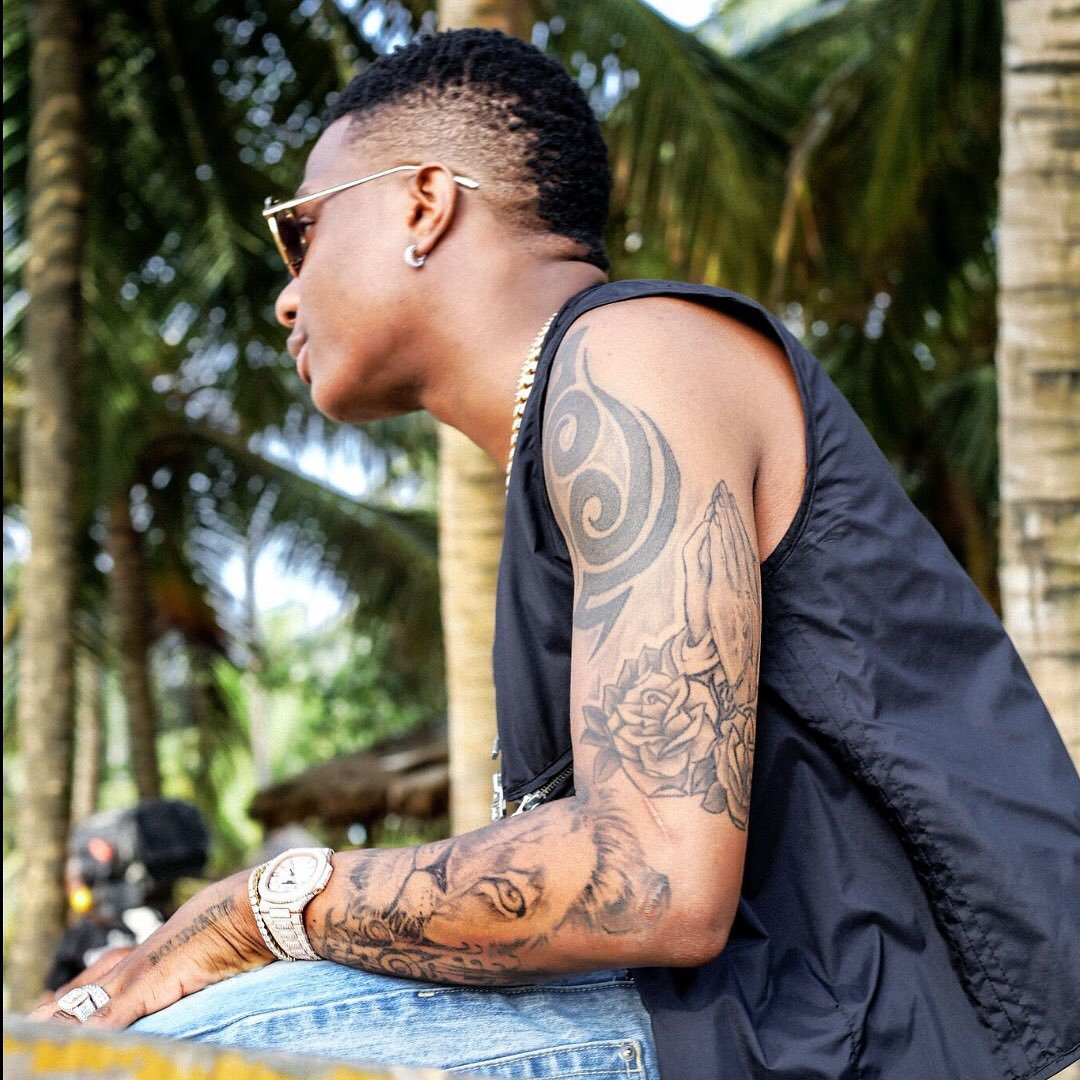 Iyabo Ojo is no stranger to tattoos, but she didn’t go overboard with this body modification. Right now, the actress and filmmaker has a tattoo of a rose on her left forearm and a tattoo of a crown above her left breast, which we don’t get to see very often. 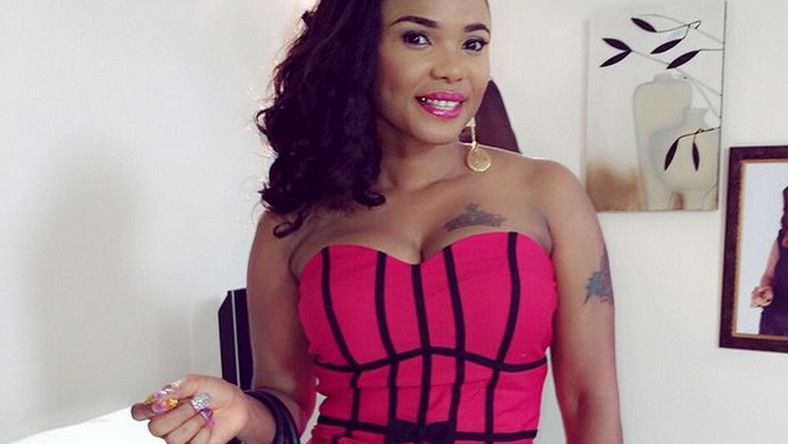 Besides his musical talent, the songwriter and performer Oritse Femi is known for having multiple tattoos on his body. The most attention-grabbing one is the word “International” spelled across the top of his chest, but the musician has several more highly visible inkings. 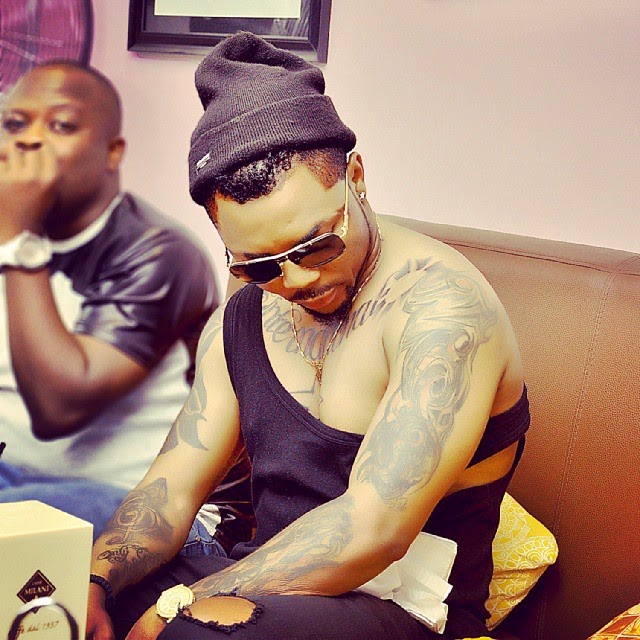 For a long time, fans thought Annie Idibia had just one tattoo – her and her husband’s last name on her chest. However, a couple of years ago, Annie revealed a second tattoo – an intricate symbol on her right ankle that is often visible in her photos. 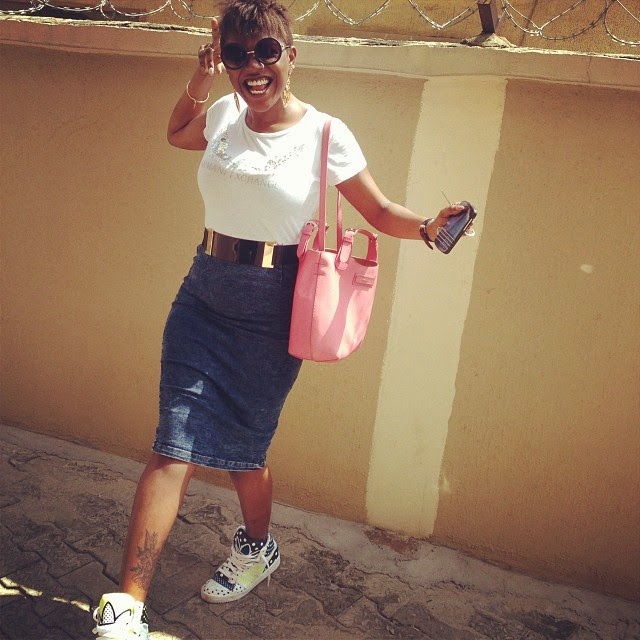 The beloved Nigerian performer is known for thinking out of the box, but his latest tattoo choices certainly left the fans puzzled. Back in February this year, Olamide uploaded an Instagram video, showing off his new face tattoos: a cross at the top of one cheek and an anchor on another cheek. 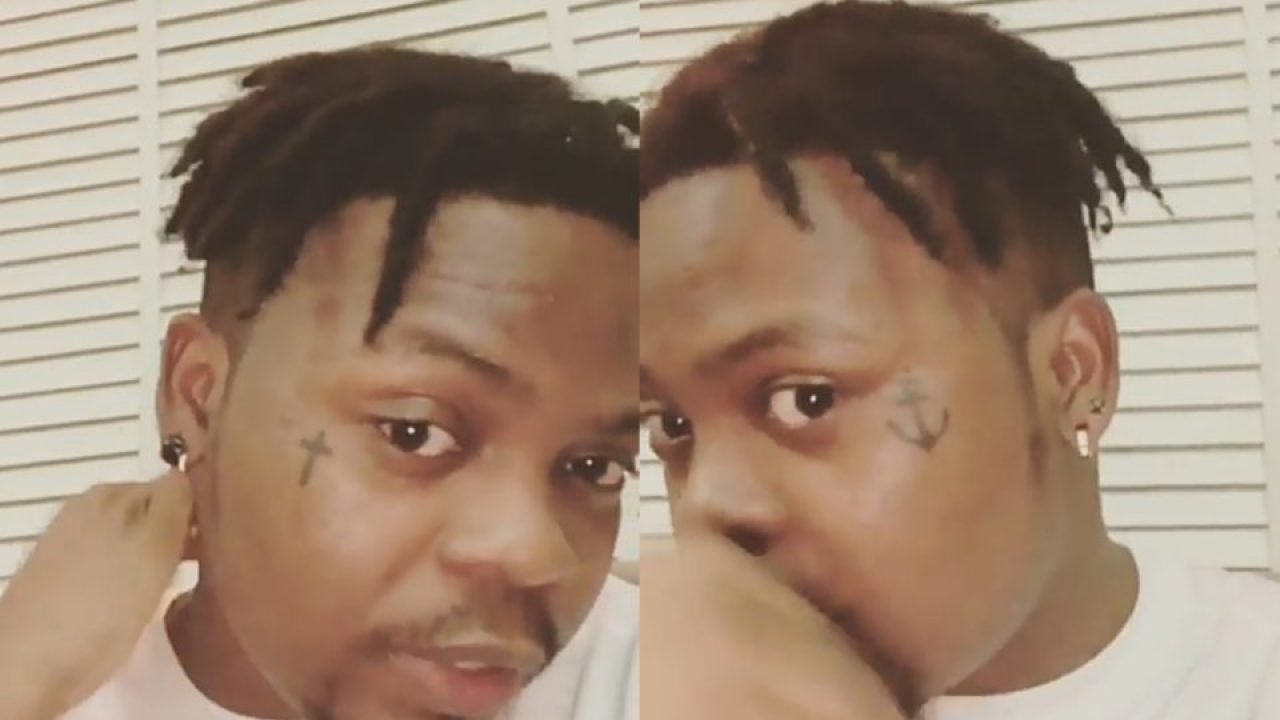 Back when Rukky Sanda was a newcomer in the Nigerian movie scene, fans noted her two delicate tattoos: one on her arm, and one on her ankle. When Rukky entered the celebrity status, she got a striking tattoo that occupies a large part of her back and is perfect for showing off in plunging back outfits. 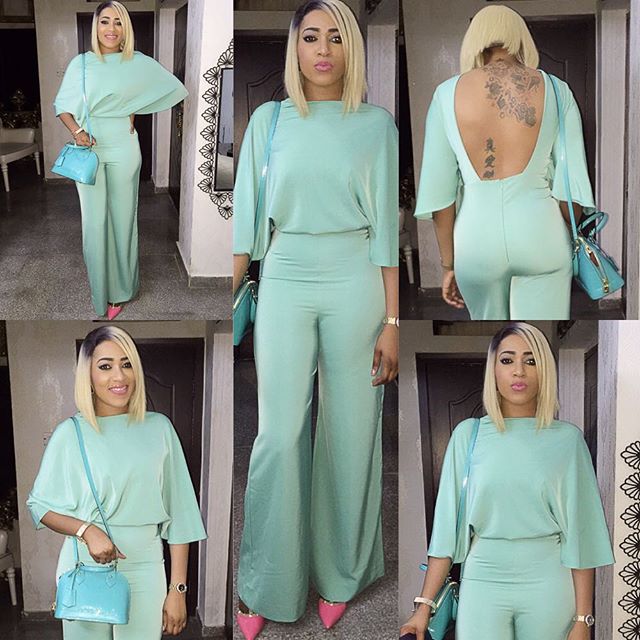 Iyanya is known not only for his outstanding performing talent, but also for his impressive physique that he likes to highlight with new tattoos. Iyanya has dozens of different images tattooed on his body, but the most personal inking is a list of the late loved ones on his chest. 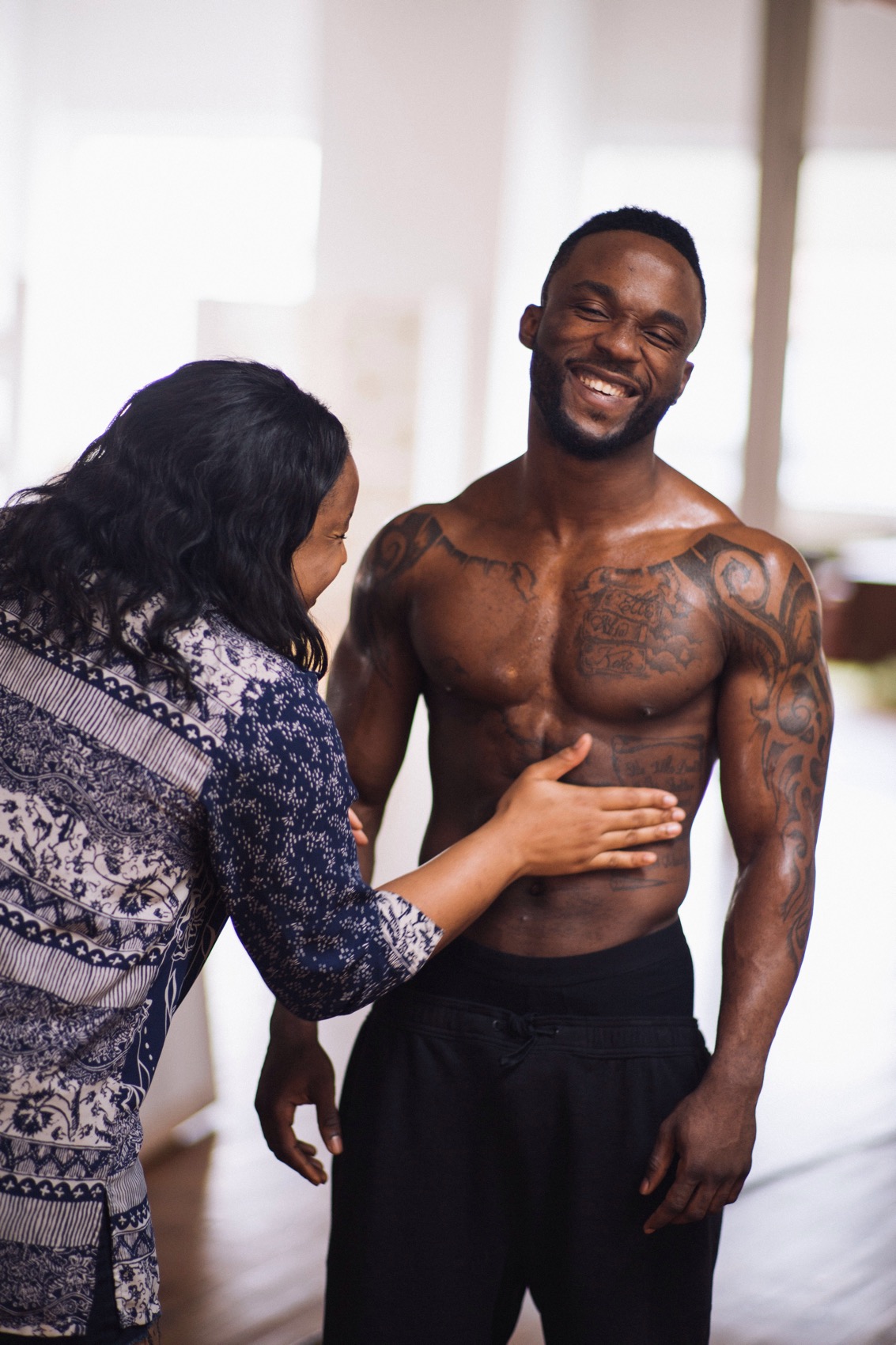 Despite being one of Nigeria’s most popular musicians, Davido didn’t always show off his tattoos. In fact, the singer admitted hiding his first tattoos from his father for over a year. Right now, Davido has 9 tattoos, including his first one – a star sign, as well as the name of his daughter. 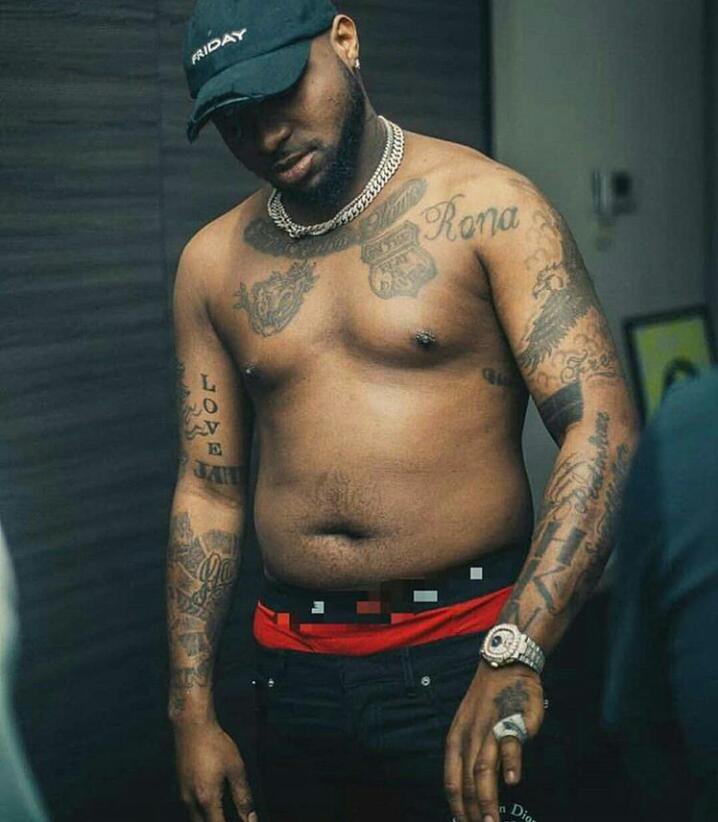 Burna Boy’s many tattoos are one of the first things you notice about the performer besides his obvious musical abilities. Tattoos cover nearly every part of Burna Boy’s body, including his chest, neck, and arms. The musician shows no signs of stopping, so we will likely sew new tats from him soon. 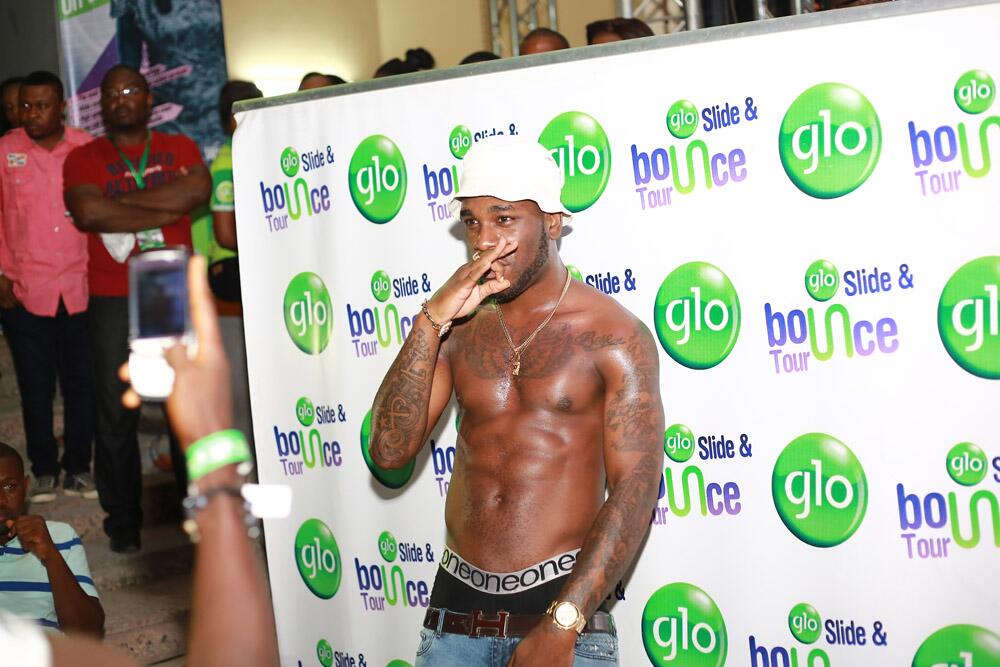 Tonto Dikeh never made a secret out of her love for tattoos, but when the actress revealed she has close to 60 tattoos everywhere on her body, fans were left speechless. The most noticeable inking is the huge back tattoo that looks exactly like Tonto as a witch. 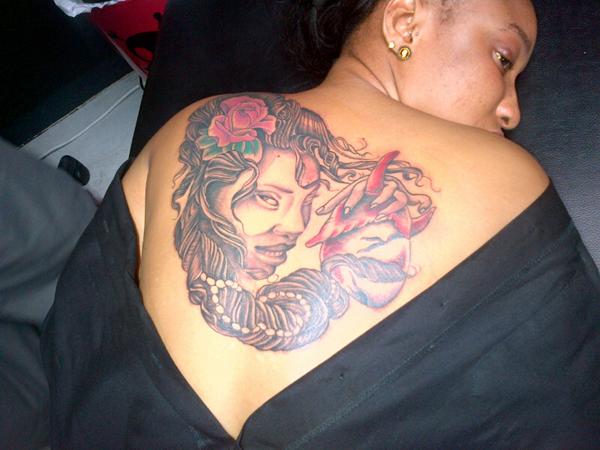 Buy and sell online with confidence using the Jiji app