Top 5 Bollywood Movies That Can Be Found On Netflix

Along with Nollywood and Hollywood, Bollywood belongs to the top 3 of the most productive, creative, and famous movie industries in the world. With Netflix expanding in Nigeria, you have even more opportunities for enjoying your favourite genre. Here are the top 5 must-see Bollywood movies on Netflix!

If you are looking for inspiring stories of female empowerment in a gorgeous setting, you should definitely check out 2013’s Queen. Centered around Rani, a bride-to-be who was ditched by her fiance just before the wedding was about the start, Queen follows Rani’s journey to her true self.

After the wedding fails to take place, Rani decides to go on her honeymoon alone. As she is exploring Europe and meeting all kinds of new people, she also discovers what she is truly like and what she actually wants in life. This movie teaches us that while some life changes may seem bad at first, they might lead to a good outcome. 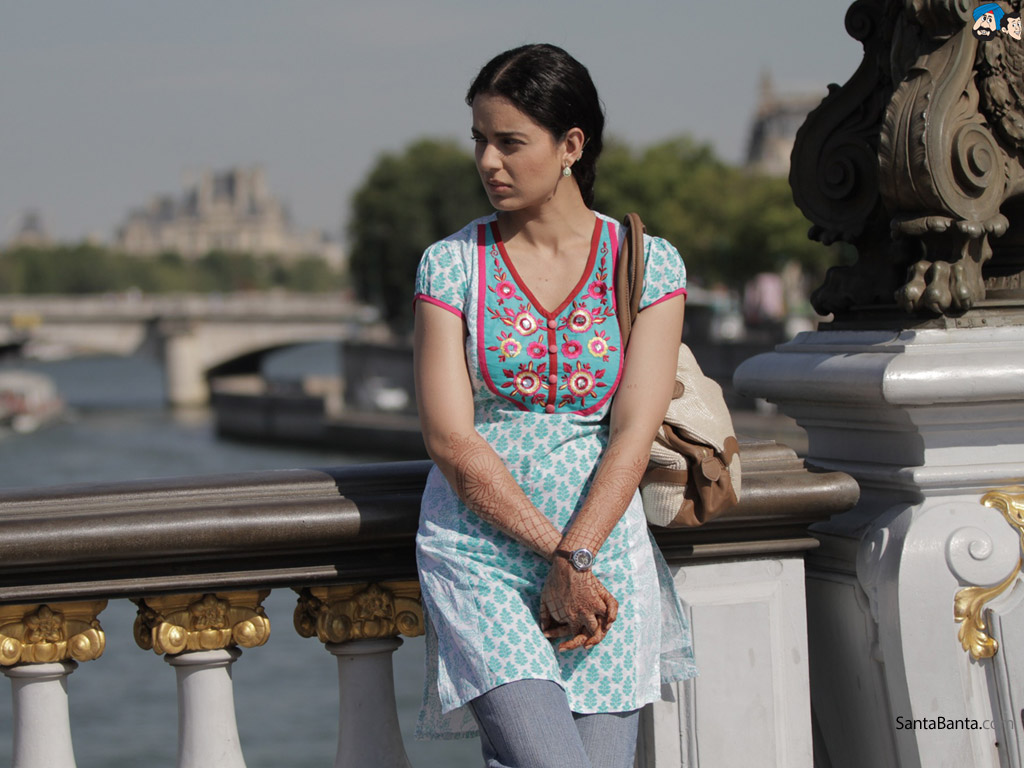 Bollywood is best known for its heart-wrenching dramas full of insane twists and the theme of forbidden love, and one of the most acclaimed representatives of this genre is Jodhaa Akbar. Starring, perhaps, the most famous Bollywood actress, Aishwarya Rai, the film tells a story of love between a Hindu and a Muslim.

Besides the thrilling and memorable love story and the epic historical background, Jodhaa Akbar has a lot to offer. The attention to detail when recreating the sets and the beautifully designed costumes are just two of the reasons why you will enjoy this Bollywood masterpiece. 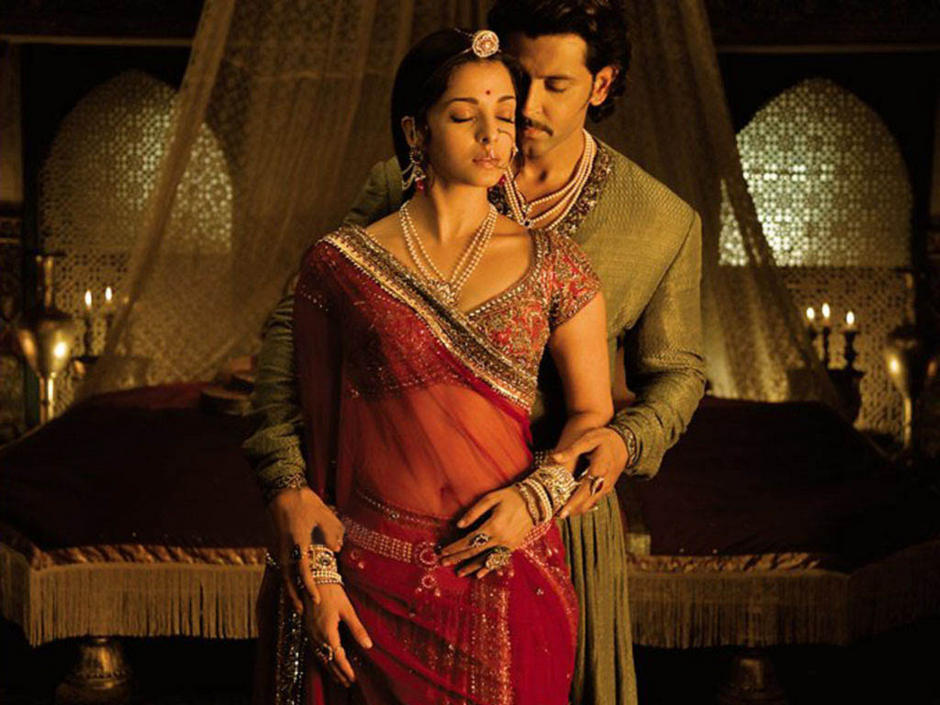 Om Shanti Om is often recommended to people who have never seen a Bollywood movie and want to get the most complete idea of what this genre is all about. Om Shanti Om is filled with exciting twists, good-looking people, and stunning fashion.

The movie depicts the most popular themes in Bollywood: love and revenge. The cast of the film is as interesting as the story itself: it stars a then-newcomer Deepika Padukone and Bollywood’s leading male actor Shah Rukh Khan, who create quite a pairing. 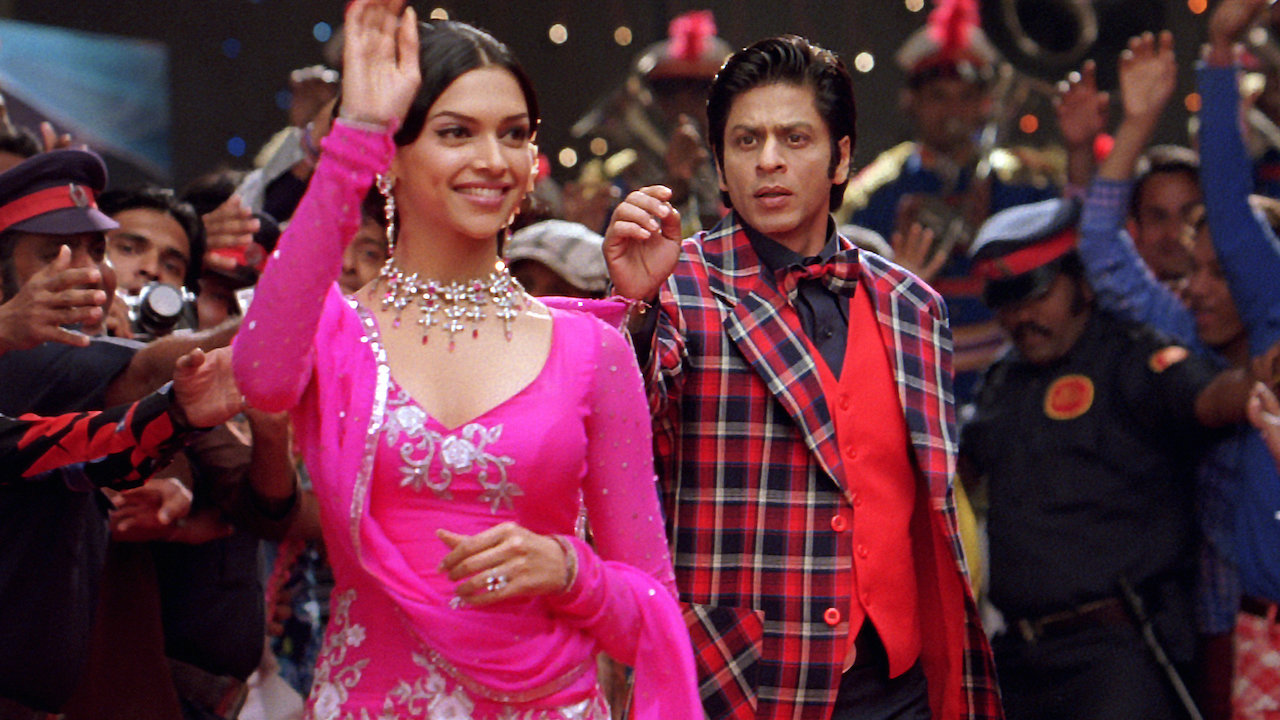 To those who are mostly used to seeing romance and love in Bollywood movies, 2008’s A Wednesday seems like the odd one out. However, if you love thrillers, you will love every second of this action-packed film that feels like a Hollywood blockbuster.

A Wednesday is centered around a police officer who is about to retire and is reminiscing about the most challenging case of his career. The bomb threat case was sealed by the authorities, and the main character, who is one of the few people who know about the case, relives it once again. 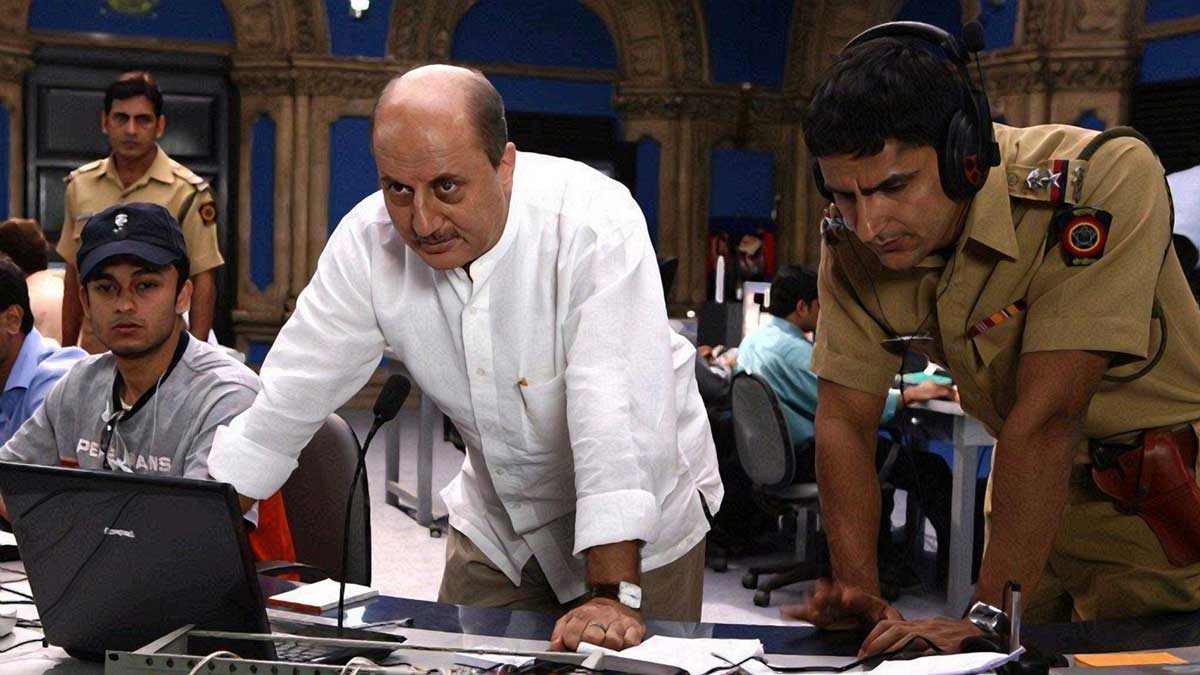 It seems like Bollywood can do well with every genre, and romantic comedies are no exception. Released in 2011, Tanu Weds Manu was an instant hit at the box office and continues to be one of the favourite comedies for millions of Bollywood fans around the world.

The beginning of the story is not your typical romance, as the bride-to-be is actually in love with someone else and does not want to marry the protagonist. However, as the story progresses, the two characters find love in unexpected ways and the ending will definitely warm your heart. 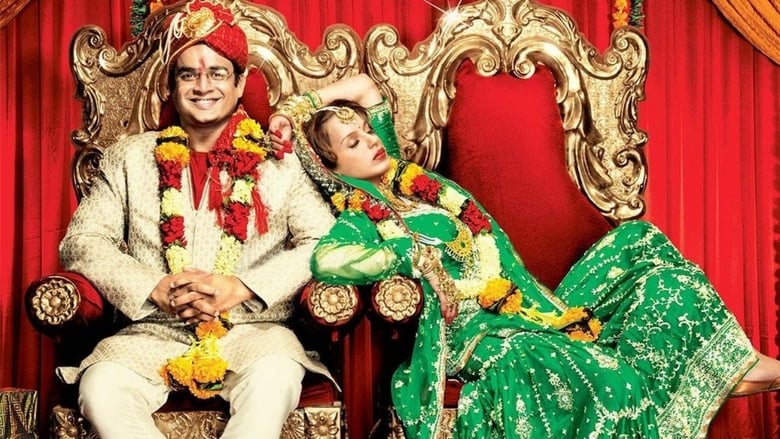