After capturing the hearts of the nation on Big Brother Naija, Mercy and Ike decided to take their love one step further and turn it into a reality show for the entertainment of Nigerian viewers. Find out more about the Ike and Mercy reality show right now.

The name of the new reality show was announced by Mercy on Instagram, and although it may seem pretty simple, it actually fully describes the nature of the show. In the new reality series, the nation will be able to find out more about Mercy and Ike as individuals, as well as about them as a couple.

Mercy and Ike are at the height of their fame right now. Being two of the most popular Big Brother Naija contestants with multiple lucrative promotion deals and millions of followers on the Internet, they are very lucky to have each other and go through all these things together.

At the same time, being a couple in love in the public eye is guaranteed to take its toll on the relationship. To an outsider, it may seem like having the whole country watch your romance develop is the best thing in the world, but in reality, this experience can be exhausting for everyone and negatively affect the relationship.

This is exactly what we are about to see in MercyXIke. The couple decided to give their fans an insight into the life of two beautiful and popular people in love. The viewers will see not only the good, but also the bad – this is exactly why it’s called a reality show.

Queen of highlights is set to blow your minds! Watch out for this space soon! #Anticipate

82.7k Likes, 3,343 Comments – Mercy Eke BBNaija 🌶🇳🇬🛡🛡 (@official_mercyeke) on Instagram: “Queen of highlights is set to blow your minds! Watch out for this space soon! #Anticipate”

2. When and where to watch it?

Despite the coronavirus pandemic, which has dominated the news in Nigeria since late winter, the show will premier very soon – on April 26 at 18:30. The show will be broadcast by Africa Magic Showcase, the 151th channel on DStv.

Read more: All The Romance You Might Have Missed From Big Brother Nigeria

At the moment, it is not clear how many episodes the show will have or how often new episodes will come out. It appears that MercyXIke has been already shot in full, which means the production is unlikely to be affected by COVID-19. There is also a chance that the producers of the show will make it available on other platforms for viewers who do not have a DStv subscription.

Life is not a problem to be solved, but a reality to be experienced. 💰 #MercyandIkeRealityShow

56.7k Likes, 1,232 Comments – Ike (@iam_ikeonyema) on Instagram: “Life is not a problem to be solved, but a reality to be experienced. 💰 #MercyandIkeRealityShow”

Like true social media celebrities, Ike and Mercy have taken to Instagram to announce the launch of their own reality show. The couple not only shared the news with their fans, but also uploaded the first trailer of the series. Check out the trailer to get a taste of what we are about to see on MercyXIke in just a little over a week!

Yaaaaassss! We are hitting your screen this April from the 26th on Africa Magic Showcase DStv Ch151. Who’s ready for some magic?! #QueenOfHighlights #Lambo #MercyXIkeShow

Share
Check Out The Total Monetary Donations Nigeria Has Received For The Fight Against Coronavirus Previous post
How To Make Money From Home: 10 Ideas That Work Next post 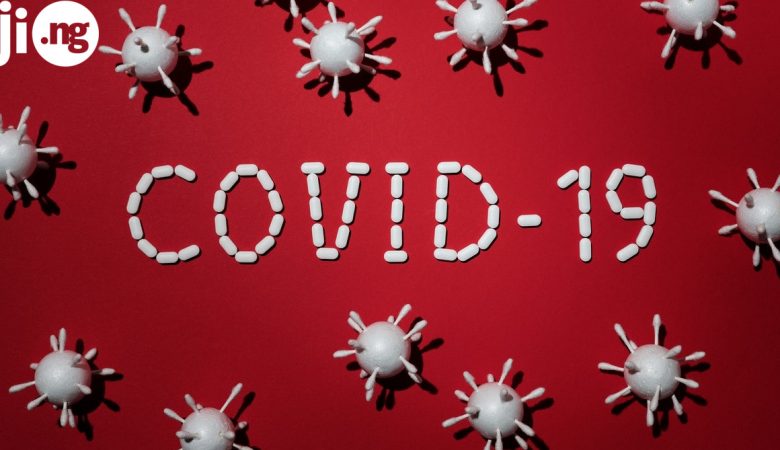 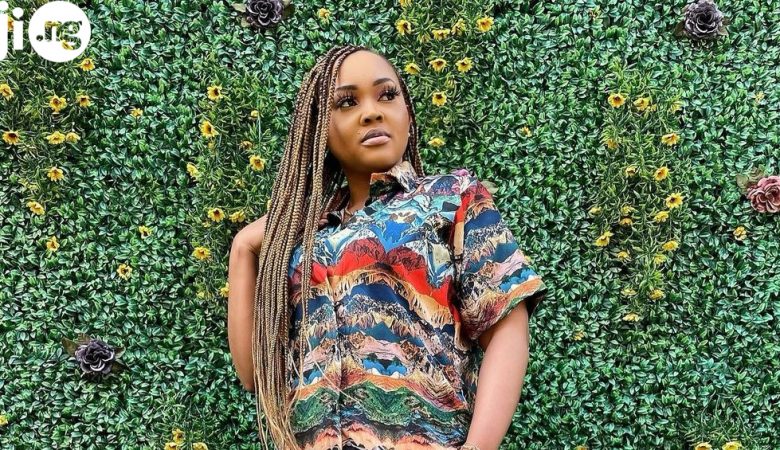 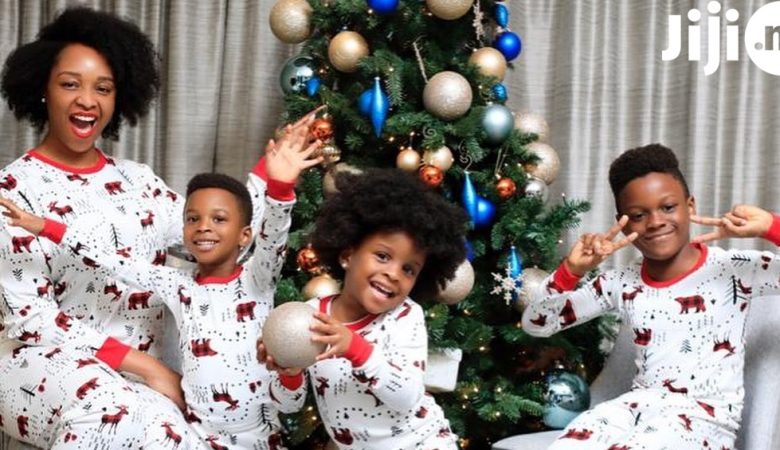 How To Start An Egg Distribution Business In Nigeria 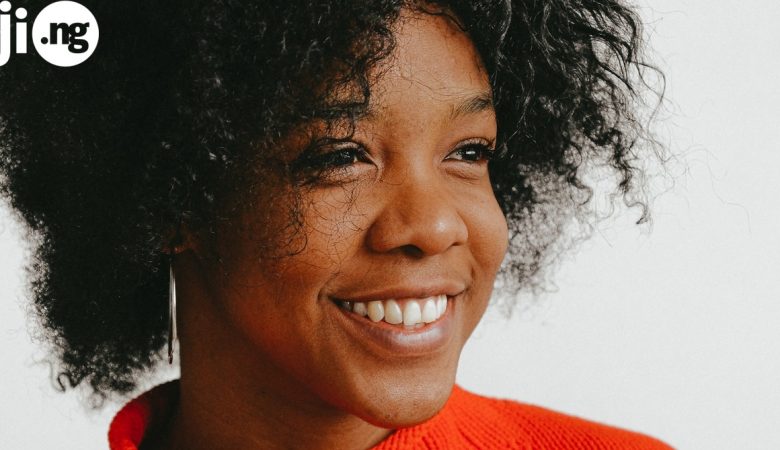 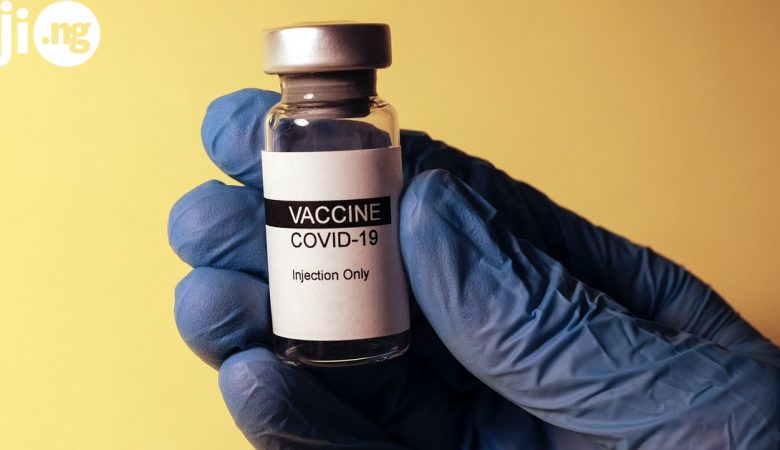