Feints in football are really necessary skills. They allow football players win the game, and make it more entertaining. These skills primarily needed by forward and midfielder, as well as by defender and goalkeeper! 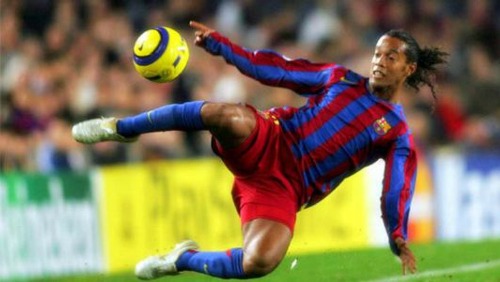 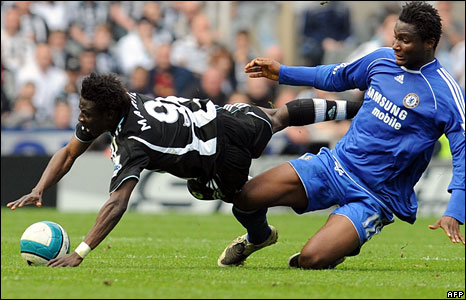 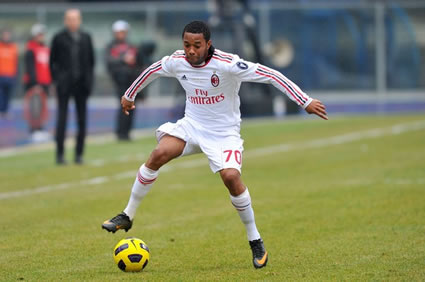 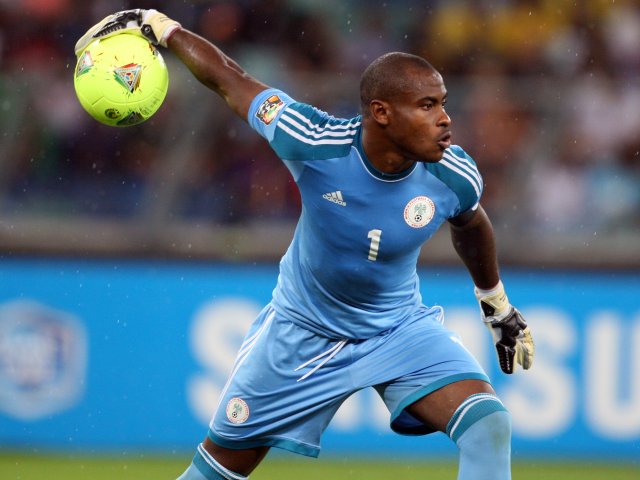 Buy quality sports products in greatest assortment on JiJi! Here you can also find a big choice of football clothing and shoes!

How to make coolest tricks with the ball? – Go to the next page & find it out! 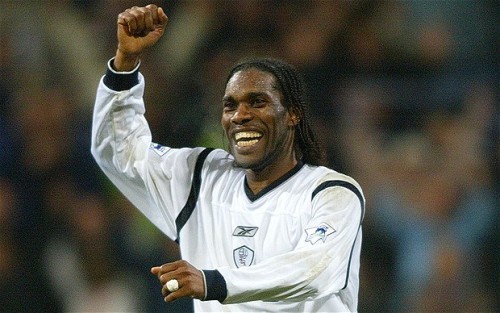 While moving forward Nigerian striker left the ball behind his back and threw it through his and defender`s heads. Now it`s more likely that you see a “Rainbow” in the yard than in professional sport. Although recently mini-football magician Falcao used this trick throwing the ball through goalkeeper who came out of the gate. 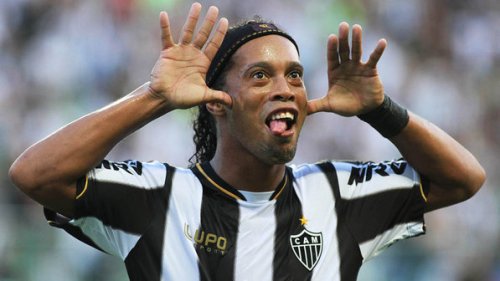 First, the ball is relegated to the outside of the foot, but then abruptly goes down. This trick is particularly effective against players whose “playing” foot is opposite to the foot of the attacking player.

For the first time fans saw this feint in 1975 year in the match between “Fluminense” and “Vasco da Gama”. Roberto Rivelino took a defender near the penalty area, and sent the ball to the gates with his right foot.

The essence of this feint is to show the defender his intention to move to one side, but eventually  jerk to another: for example, tilt body to the right and push the ball with the outside of the foot in same direction, then shift to the left, move the ball to the inner side of the foot and ran through the opponent.

The Elastico (aka the Snake or the Flip-Flap) is a great move to fake out a defender. Jared breaks this great technique down for you. SUBSCRIBE to get notified when new Motion videos are posted! Thank you to Online Soccer Academy for being a part of the Disney network on YouTube.

Buy best products for amateur and professional football on JiJi! 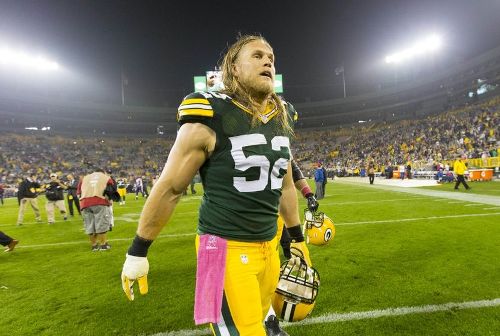 The essence is that attacking player touches the ball twice – first picks up the ball with the inner side of the foot, then abruptly take it to the side with the outer part of the foot, leaving defender behind.

The Matthews move is an elaborate soccer move that’s used to throw a defender off balance, while quickly changing direction. Learn the Matthews move and elude an oncoming opponent with tips from a professional soccer player in this free video on soccer. Expert: Chris Murray Bio: Chris Murray has been playing soccer since high school.

This move is named after the element of Argentine Tango “rabona”. You can hardly call it a feint, because this action does not imply winning the opponent. Using this trick you can confuse a defender during the canopy or a pass from the flank.

In their time, Diego Maradona, Roberto Baggio successfully used this feint, now Zlatan Ibrahimovi? and Cristiano Ronaldo use it. For example, being on the right flank, they slid the right foot under the left one and perform a canopy or a pass. This maneuver requires speed and good coordination.

Choose and buy football boots by most famous brands on JiJi!

More super feints from the stars – Go to the next page!

This Colombian goalkeeper in such a risky manner allowed himself to retake the ball flying to the goal at Wembley against England. More recently the same trick was used by Edinson Cavani to score Juventus.

Buy T-shirts celebrities choose for themselves on JiJi! 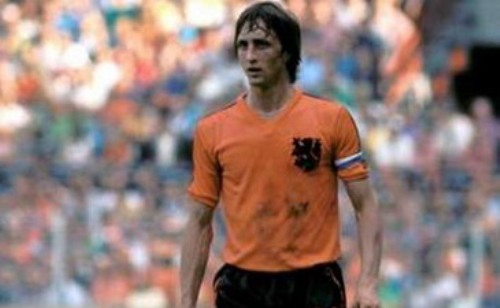 Now Kruiff`s feint is one of the most popular moves in professional and in the yard football. For the first time, a clever trick was performed in 1974 during the World Cup match between Holland and Sweden.

Kruiff was on the left flank with his back to gates and beautifully coped with the risky situation. The striker acted as if he was going to pass the ball into the penalty area with his right foot, but during the swing he passed the ball underneath his heel and this way saved himself from defense. 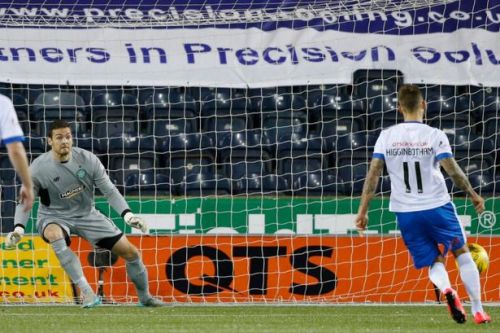 Panenka didn’t miss and led Czechoslovakia to the only international trophy – the title of European champions. This feint was charming: the striker ran as if he was going to stroke in one corner of the gate.

In the moment when he touched the ball, German goalkeeper had already begun to jump to the left. But Panenka peacefully stroke the ball to the center of gate. The goalkeeper at the time of the flight of the ball was powerless. Zinedine Zidane in the WORLD CUP Finals 2006 also used this style.

Brazilian Didi and Russian Grigory Fedotov share the authorship of this type of feint. The thing is that the ball rotates not only around a sloping axis, but also in the flight path: first it rises, but just before the gates it abruptly lowers, putting a goalkeeper very difficult task (to predict trajectory and hit it).

Football lovers remember this technique from one of the World Championships, namely, year 1998 in the match Mexico – South Korea. Two defenders surrounded Cuauhtémoc Blanco. A Mexican magician just squeezed the ball with both feet and threw it through the feet of Asian players! Perhaps this trick is not refined, but Blanco managed to sidestep the opponents this way several times. 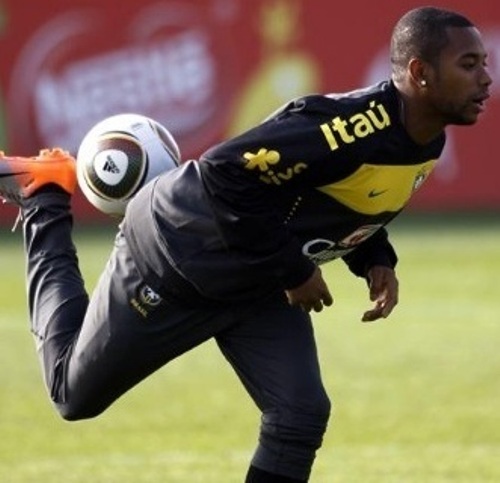 All you need for fitness and sports – buy it on JiJi! 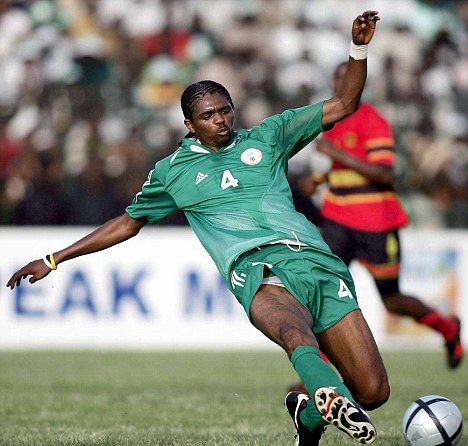 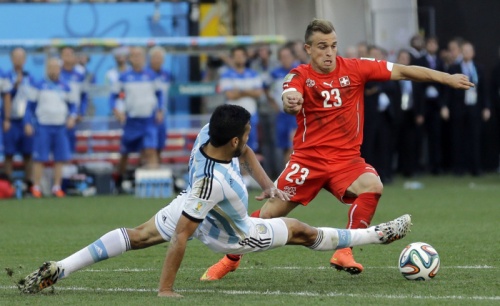