10 Most Extravagant Hobbies In The World (Part I)

In the modern world, where there is so much to do and so many new technologies, new products and services appearing it is sometimes hard to handle all that information in your head. Because of this we need some help to rest our mind a bit. So having hobby is the best way out for the most of the people. And very often they pick up something really strange. So let’s have a quick look at some unique and quite irrational hobbies people choose for themselves. 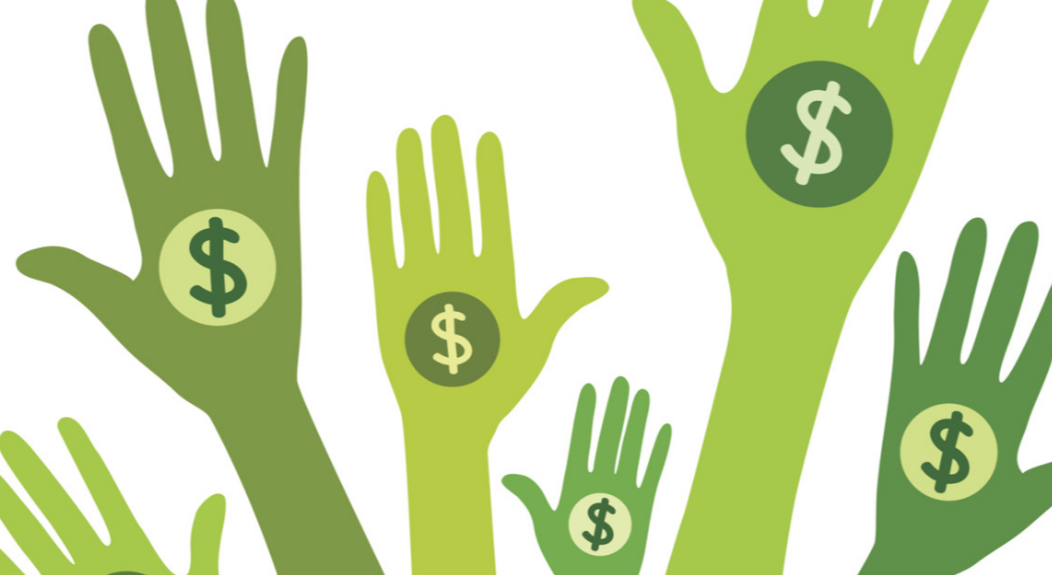 Charity work has been always considered a good thing to do. So in the modern world we have found one man who having once lost his job, started helping the most helpless ones. So now every day he gives $10 to those he considers as those who need his help the most. 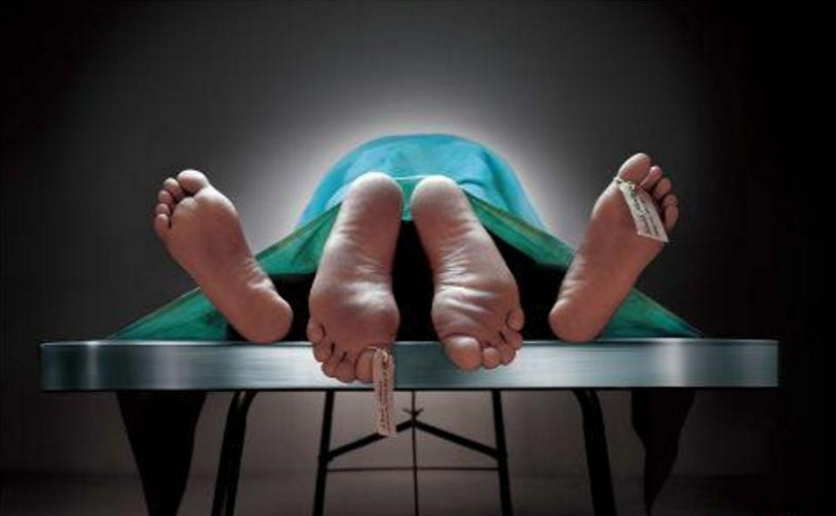 Some people travel the world to see interesting places, and some do this just to capture themselves in the form of a dead body. So there is one man who wanted to become a Hollywood star, but his appearance didn’t allow him to. So he decided to turn people’s attention by capturing photos and videos of his “dead body” and uploading it on his blog. 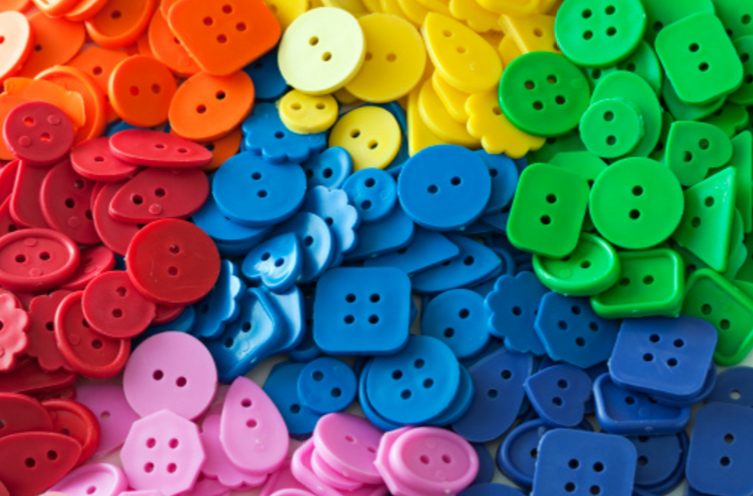 One strange old man suffered of insomnia and so once at night he took out his old costume and sewed on many buttons. He liked it so much that he started sewing on buttons on every clothes he saw, and not only clothes. Then he opened a museum, where once can find lots of sewed-on-buttoned clothes, his own car, several coffins, and other exhibit items. 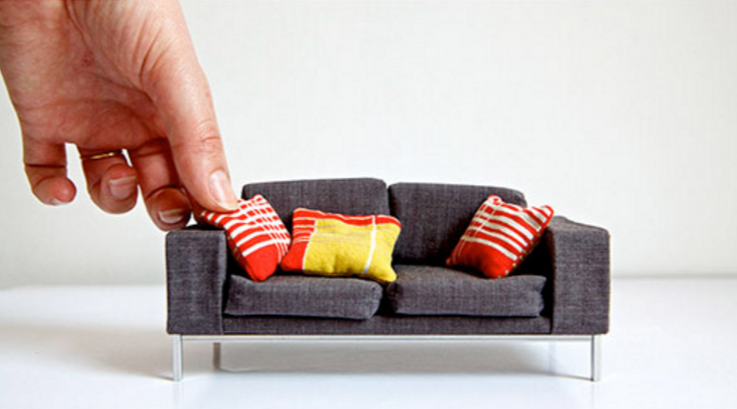 First of all, this hobby is called to be one of the most stylish ones. Secondly, it requires much of patience and concentration to create something small, like little dolls, cars, and other miniatures. There is one man collecting small books – the main requirement is that the size of the book should not exceed 7cm*6mm. And the smallest book in his collection is 2,9*3,2 mm. 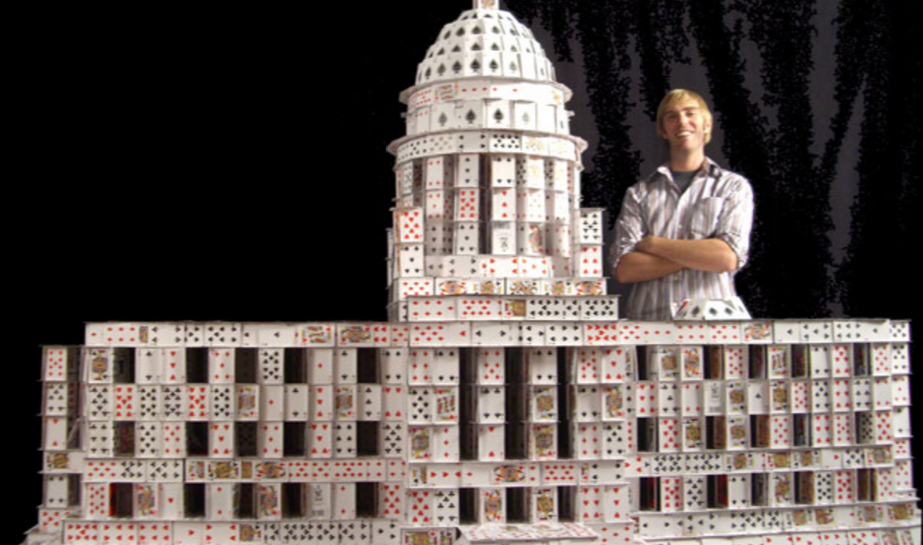 One may play cards, play patience, or show tricks with cards. But some build the whole card houses – those that fall down easily. Though, there are such constructions that remain for long decades, such as Empire State Building. Its architect has come up with this idea once having earned a lot on that. Such a high-paid hobby he has chosen!

Top 5 Methods To Rest For Free

7 Creative Methods To Make A Wish 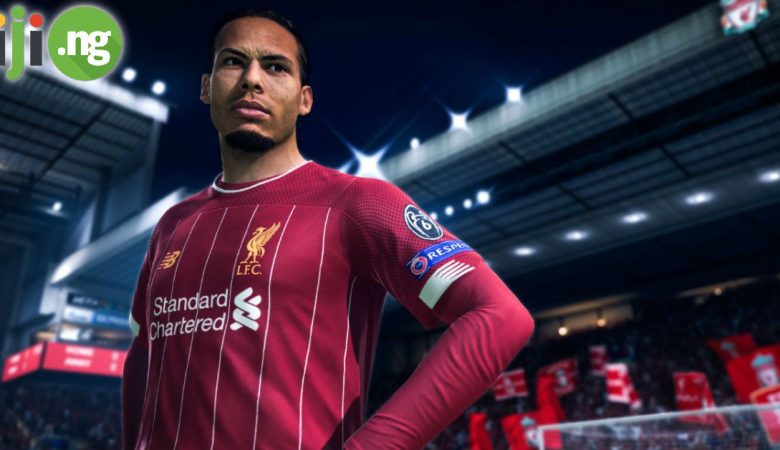 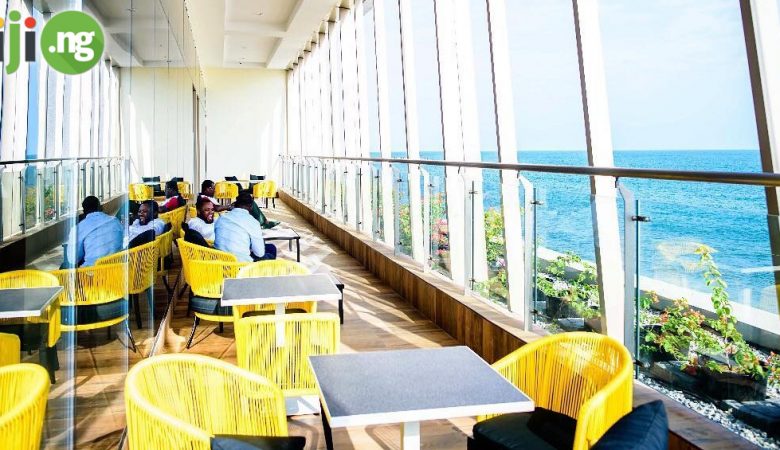