2020 has brought us several exciting releases, including the upgraded versions of two fan-favourite consoles, PlayStation 5 and Xbox Series X. Most gamers didn’t think twice before choosing the one new console to buy, but if you find both the PS5 and Xbox Series X to be great and cannot make a choice, here is the comparison that will help.

The PlayStation 5 is powered by a 3.5GHz CPU that is paired with a 2.23GHz GPU and 825GB of SSD storage. There are 16GB of GDDR6 and the ability to support ray tracing, a feature that was previously mostly available on high-end gaming PCs. The PS5 also supports up to 8K in video resolution and a high refreshment rate which will make the games run even smoother. There is an immersive 3D audio feature and an all-new DualSense controller. The controller is equipped with the haptic feedack technology to give you a more immersive feeling while playing. 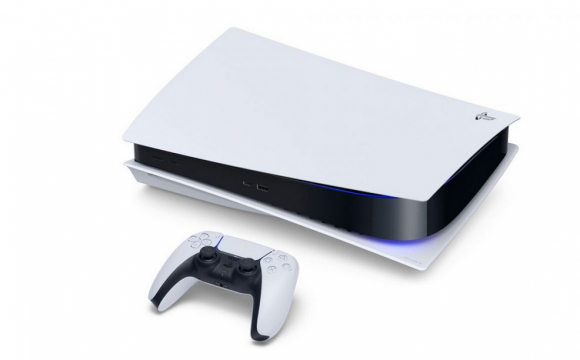 Read more: All You Need To Know About The PlayStation 5! Pictures, Price And Games!

The Xbox Series X offers equally impressive specs with a 1,825GHz GPU and a 3.8GHz CPU. There are 16GB of GDDR6 and a whopping 1TB of SSD storage. Like the PS5, the Xbox Series X supports up to 8K video resolution, a high refresh rate, and ray tracing feature that provides for a more immersive gaming experience. The Xbox Series X controller is very similar to the one that came along the Xbox One, but it does sport a few upgrades – specifically, a share button and an improved ergonomics thanks to the new textured bumpers and triggers. 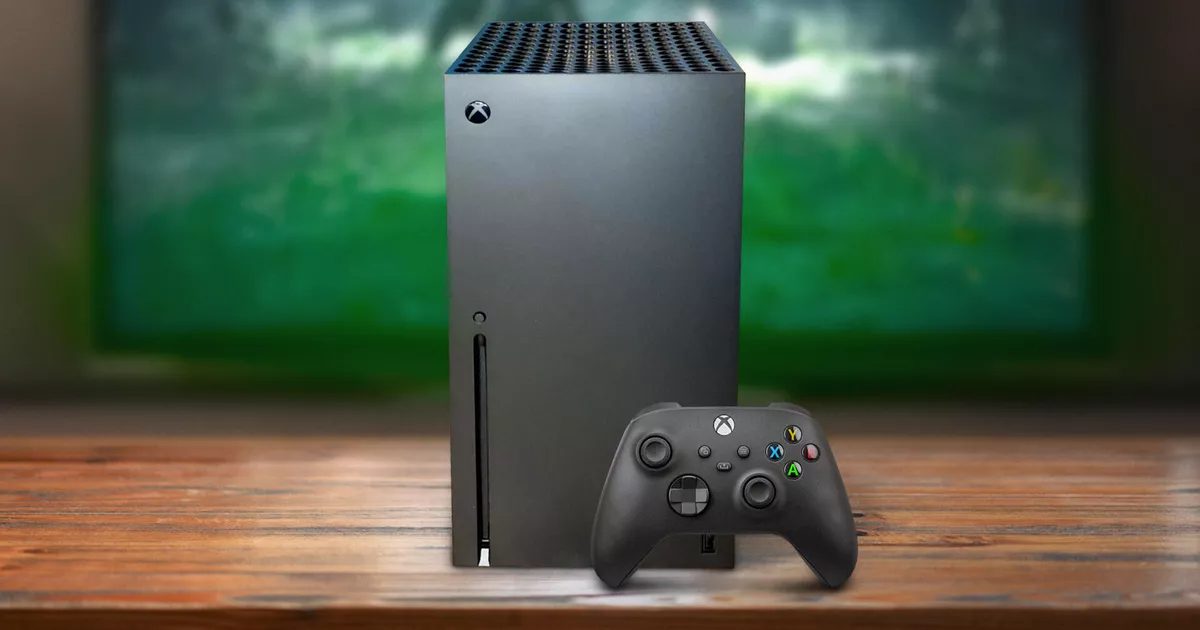 For many gamers, one of the most coveted console features is backwards compatibility since you don’t want your existing collection of games to go to waste just because you treated yourself to a new console. The good news is that both the PlayStation 5 and the Xbox Series X support backwards compatibility. On the PS5, you will be able to play most games that were created for the PlayStation 4, and on the Xbox Series X, you can run all Xbox One games, as well as many games created for the Xbox 360 and even the original Xbox.

In addition to supporting the games created for the previous console generations, both the PS 5 and the Xbox Series X come with their share of exclusive titles. The new owners of the PlayStation 5 will be able to play Gran Turismo 7, Spider-Man: Miles Morales, and Horizon II: Forbidden West, among other things. The exclusive titles for the Xbox Series X include Forza Motorsport 8, State of Decay 3, and Halo Infinite, which was posptoned to a 2021 release.

Both consoles were announced and unviled earlier this year, but they were scheduled for very close release dates. The Xbox Series X came out on November 10, and the PlayStation 5 will become available internationally on November 19. Both consoles are priced at $500, or roughly ₦190,000, although it’s likely that they are going to cost more in the Nigerian market.

For many gamers, the choice between the PS5 and the Xbox Series X will depend on the consoles they currently own and which games they want to continue playing. However, if you are a first-time console buyer or are simply ready for a fresh start, The PS5 looks like a slightly better option thanks to the innovative controller, the more modern design, and the availability of more popular games that have not been delayed. 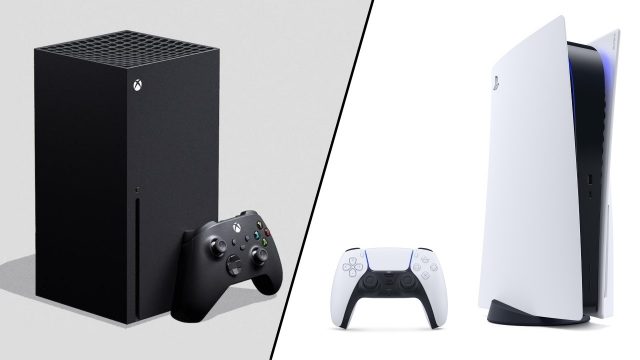