What is happening with West Ham, did Bamford just  signed a great contract, was Emilio Nsue really transferred to Birmingham?

We have prepared some of the latest football news for all of the football fans and especially for the fans of the English Premier League. Be the first to find out about what is happening in the EPL now! 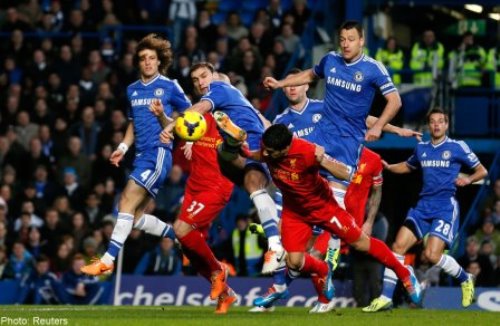 Keep up with the latest great football news with Jiji!

In the summer the defender Luke Shaw will leave Manchester United

The media have already reported that Show could leave Manchester United. However, the player himself is positive to stay in the team.

Nevertheless, The Independent says that Luke will almost certainly leave the team this summer because Jose Mourinho is unhappy with the level of his playing proficiency. According to the publication, the mancunians will consider all the offers concerning the English defender. It is reported that Chelsea and Tottenham are interested in Luke’s services.

Besides, according to The Independent, Manchester United have not made their final decision about letting the club defender leave for good.

This season 21-year-old Shaw played only in 13 matches in all competitions for Manchester, largely due to his injuries. 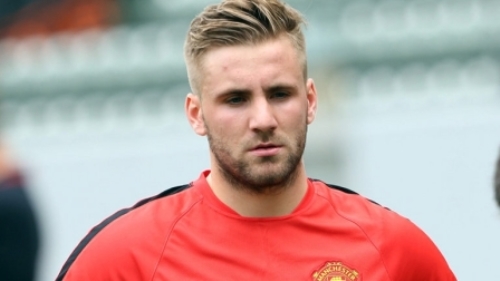 West Ham will extend the contract with Michail Gregory Antonio

According to the newspaper The Guardian, West Ham United and the 26-year-old midfielder has agreed upon a new five-year contract.

It is reported that under the terms of the future contract, Antonio will earn 70,000 pounds a week. Antonio was transferred into West Ham United from Nottingham in the summer of 2015 for 9.5 million euros.

In the current season he has played in 20 matches in the English Premier League, scored 8 goals and had 3 assists. 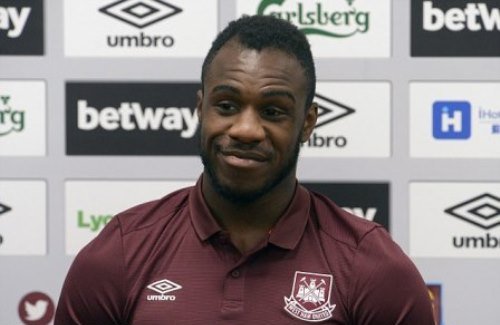 Forward Patrick James Bamford was transferred from Chelsea to Middlesbrough

The cost of 23-year-old striker’s transfer is currently unknown, but it has been earlier reported that it amounts to 10 million pounds.

Bamford has signed a 4.5-year contract with Middlesbrough.

Earlier, the young Englishman has played for Middlesbrough on loan, having played in 38 games in the Championship and having scored 17 goals. In the current season Bamford has defended the colors of Burnley, having played in 6 matches in the Premier League. 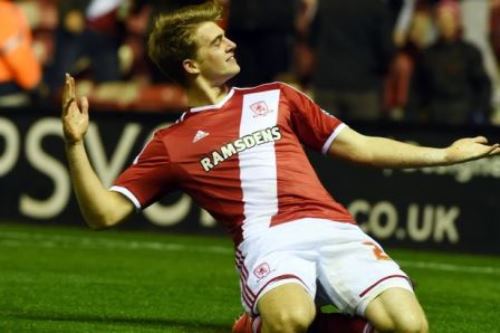 Middlesbrough midfielder Emilio Nsue López has been transferred to Birmingham

Birmingham Press Service has confirmed that Nsue has signed a contract with the club for 3,5 years.

This is the third Birmingham contract after Lukas Jutkiewicz and Craig Gardner.

Nsue plays for the national team of Equatorial Guinea, but he was born in Spain, Mallorca. Nsue has been out on the field only 4 times in this championship.

Diego da Silva Costa has returned to work with the group

Sky Sports informs that yesterday the 28-year-old striker got back to the group during the team’s training session.

Earlier it was reported that before Chelsea went to Lester (3:0) the Spanish striker fell out with the team coach and two fitness coaches. According to Antonio Conte, the player had problems with his back.

Chelsea have decided that they will not force the player to stay in the team, and, therefore, they don’t mind letting him go in the summer. There is information that China team is interested in the player, as well as Barcelona and Atletico Madrid. 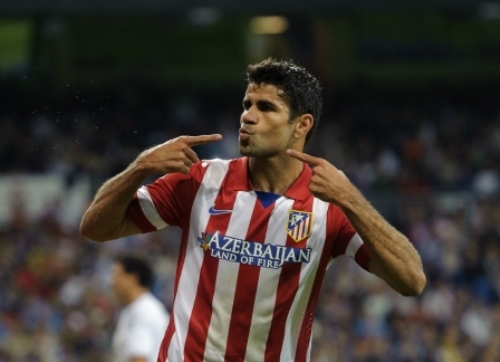 Be in the know what’s happening in the World of Big Football – stay with Jiji! 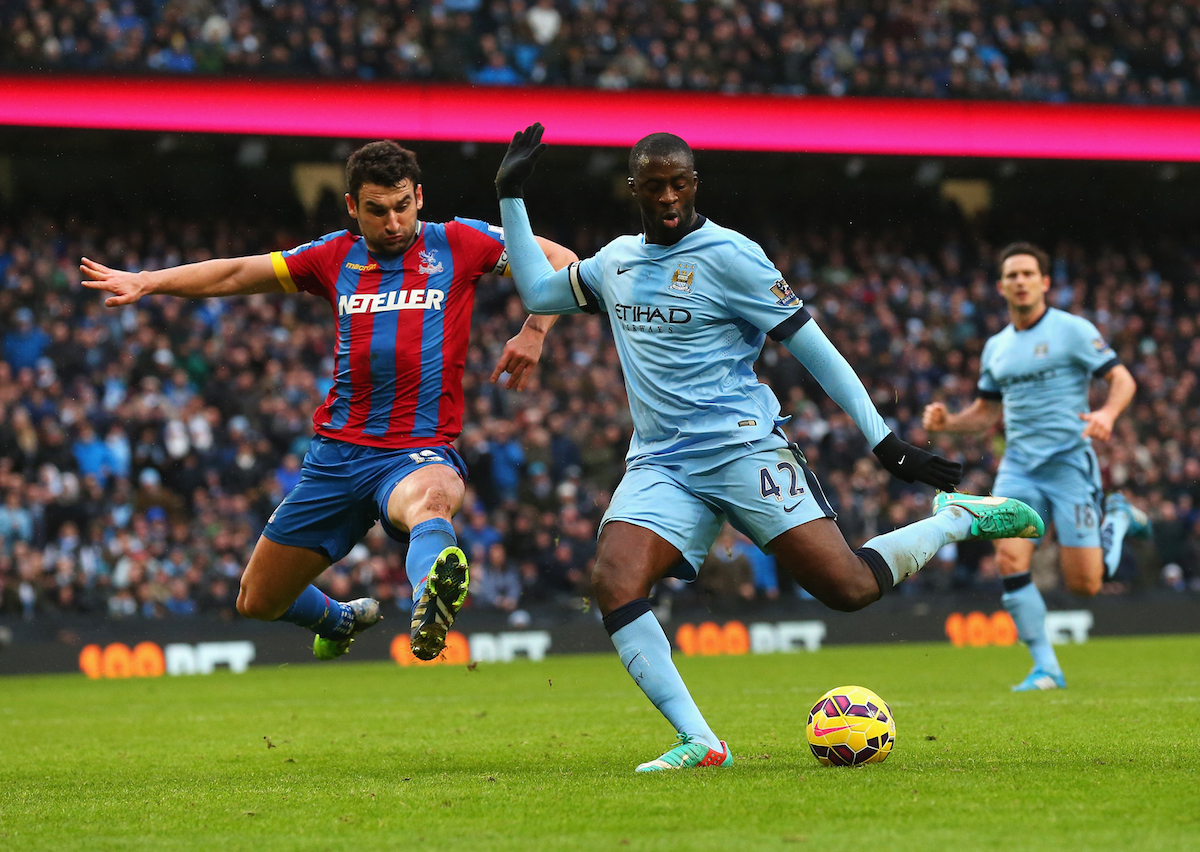