Geneva auto show 2017 is one of the most exciting events in the automotive industry. Every year car magazines, manufacturers, drivers and auto fans are looking forward to the show to see the latest cars and find out about the innovations in the auto business. As the Geneva motor show has just taken place, let’s see the most noteworthy additions to the car market of the year.

Shop for high quality used cars with the Jiji app

Concept cars often attract maximum attention from the viewers: despite the fact that it can take years for those models to move into mass production, or they can never reach the factory line at all, seeing what the auto industry is capable of is very thrilling.

This year there were plenty of amazing concept cars to look at, from self-driving models to electric roadsters that are the epitome of luxury. Here are some of the concept cars that became the most discusses ones.

This impressive sports car is all about the performance. With the 3.0L six-cylinder engine, equipped with a hybrid system and a super powerful electric compressor, there is not a single driving challenge that the Audi Q8 can’t master, going from 0 to 100 km/h in just 4.7 seconds. 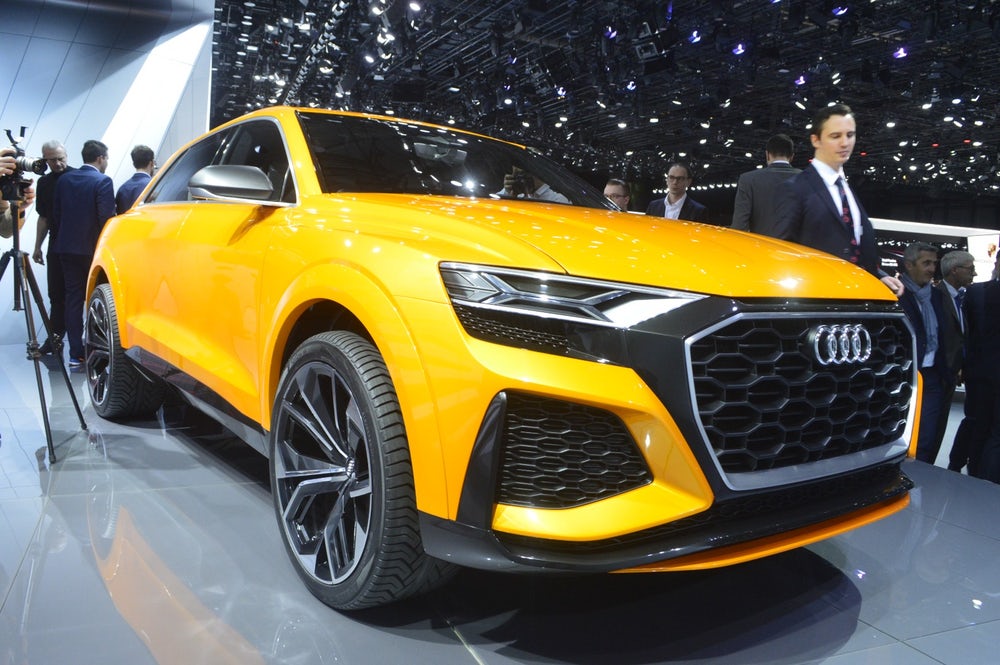 For the first time ever, Mercedes-AMG presented a four-door car with a drivetrain that goes to 100 km/h in under 3 seconds, which is an insane result even for a concept model. This level of power is achieved thanks to the combination of a V8 engine with an electric motor. 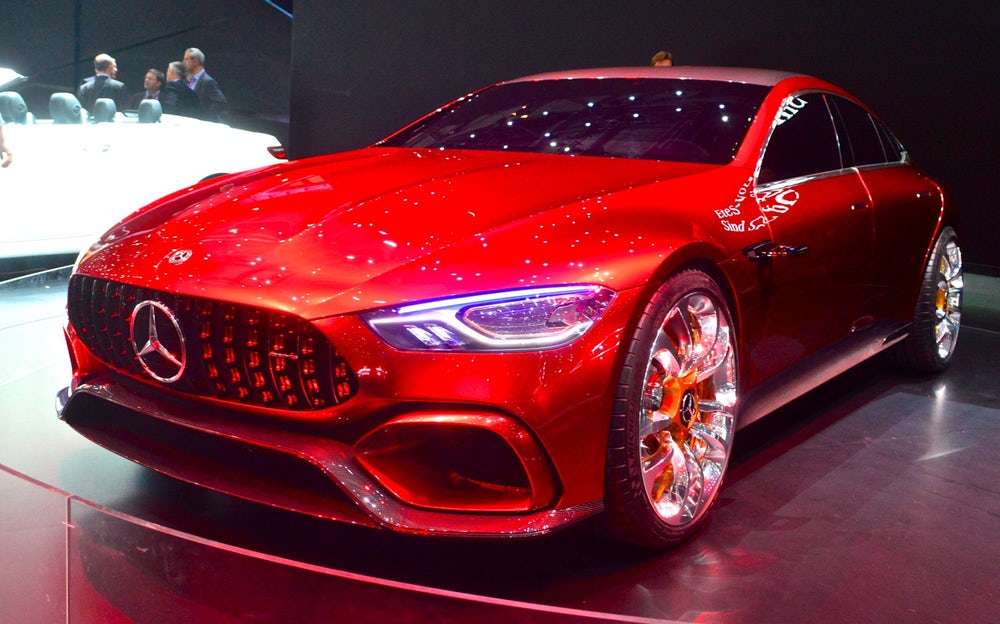 Hyundai is determined to move the Fuel Cell technology forward, and this concept model is their newest addition to the market. The next generation fuel cell powertrain is lighter yet more efficient than its predecessor, and the distinctive appearance guarantees a lot of buzz around this Hyundai. 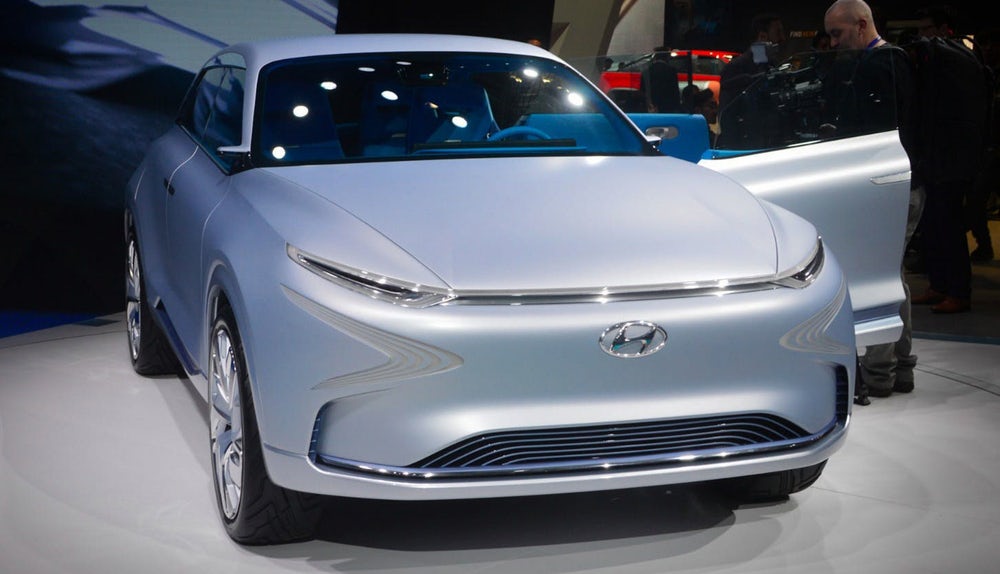 The Geneva motor show is not just a place for showcasing the latest trends in the general automotive design, but also for debuting the craziest and most expensive supercars you can imagine. This year brought us many releases, and here are 3 most important ones.

The name of this widely hyped Ferrari model speaks for itself and there is no other way to say it: this car is truly fast and is designed in the best Ferrari styling tradition. 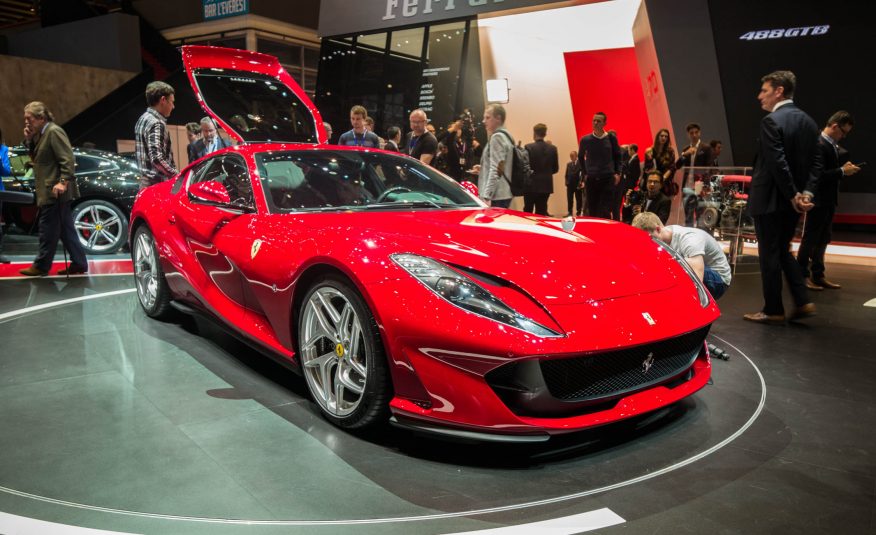 The recognizable styling is one of the best things about this new Lamborghini, but is speed record, which Lamborghini claims to be 5 seconds faster than the Porsche 918 Spyder, is equally noteworthy. 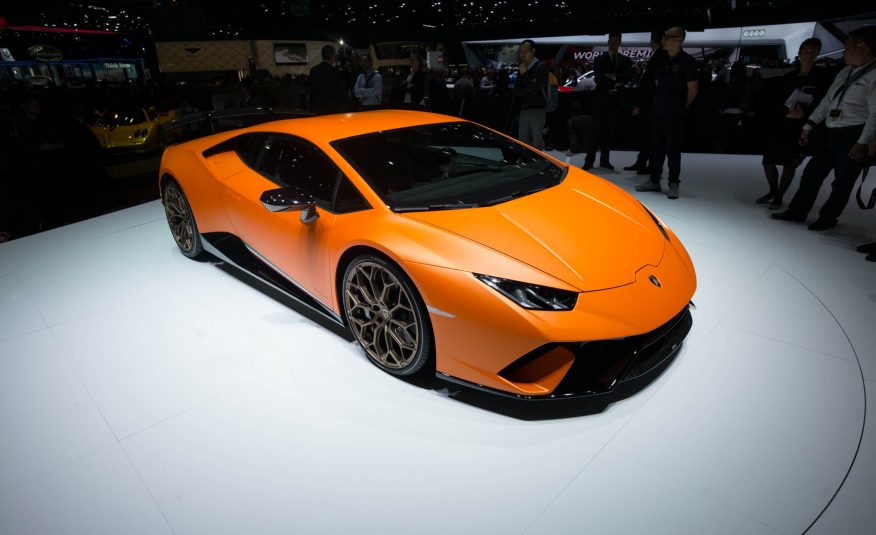 One of the most famous Porsche models is back. This year Porsche added the manual transmission back and redesigned the powertrain so that now it delivers astonishing performance even without a turbocharger. 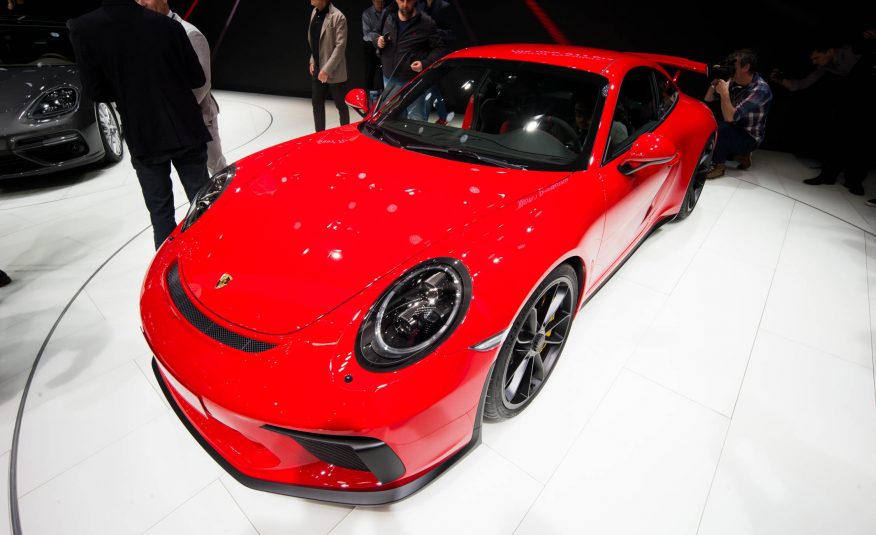 Besides the supercars and concept cars, there was plenty at the Geneva auto show to look at. Here are a few more models that generated a lot of buzz.

In 2018 the Ford Fiesta will feature a 1.5L turbocharged engine and a variety of driving modes. 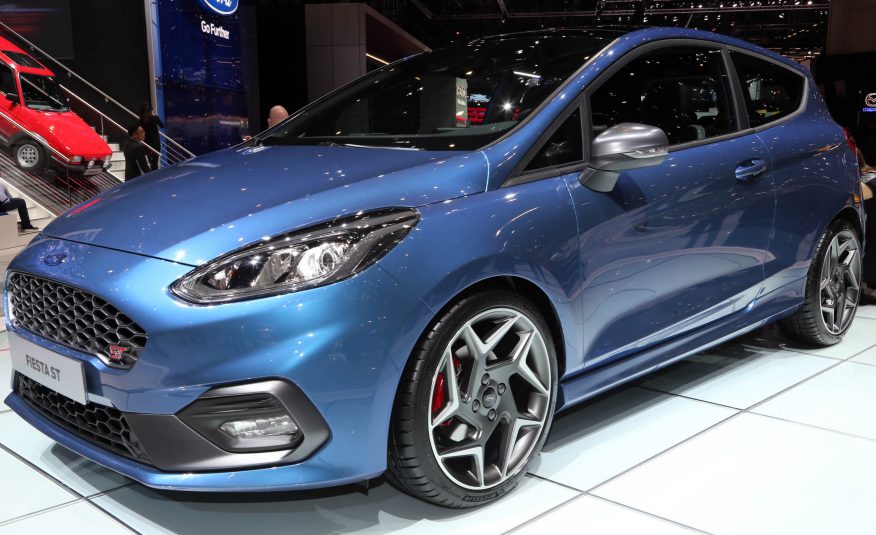 One of the most anticipated releases of 2017, this new Honda needs no introduction, as everyone already knows what it’s like. 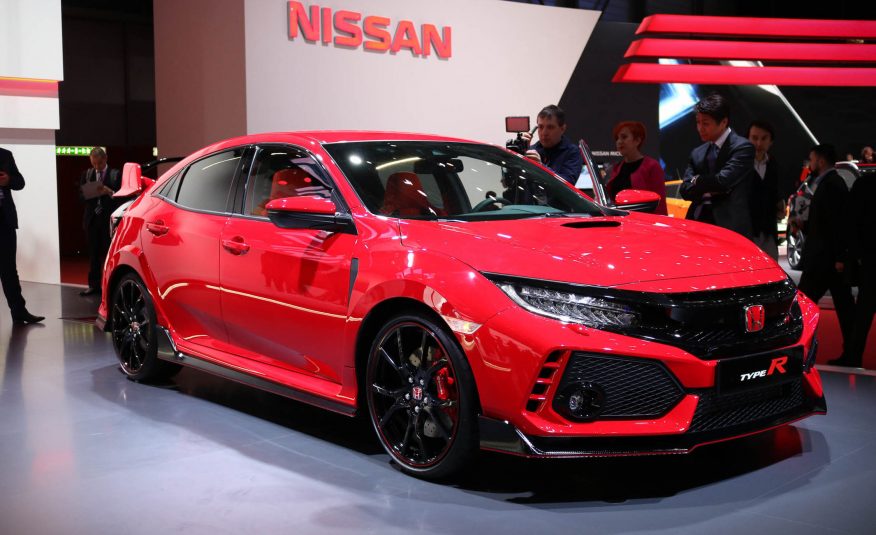 The new Range Rover model was designed to fill the mid-size SUV gap in the famous British brand’s lineup. 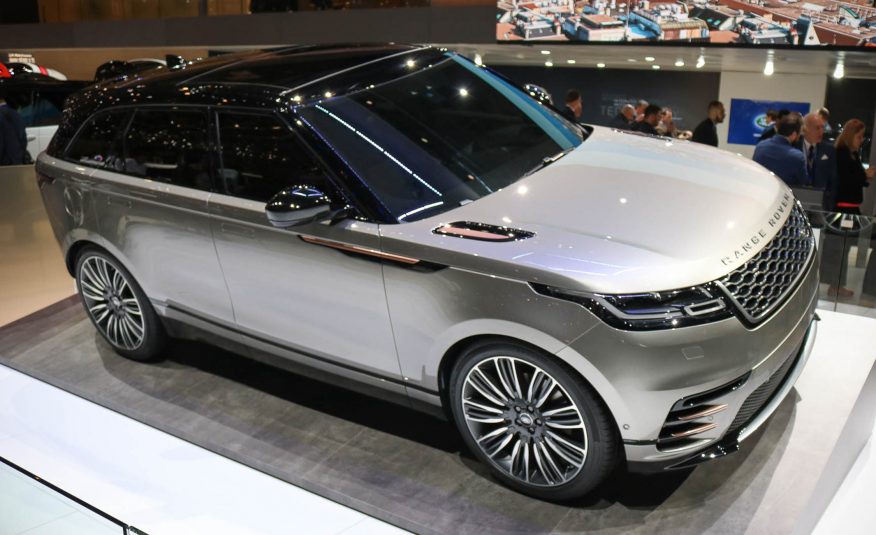 Choose your new car with the Jiji app