The Urhobos reside in the South of Nigeria with the majority of them living in the Delta State. What really attracts everybody’s attention to these people is their amazing weddings and Urhobo traditional attire for weddings.

This post is going to be about the most recent models of Urhobo cultural dressing – you will definitely want to try these vibrant looks on! 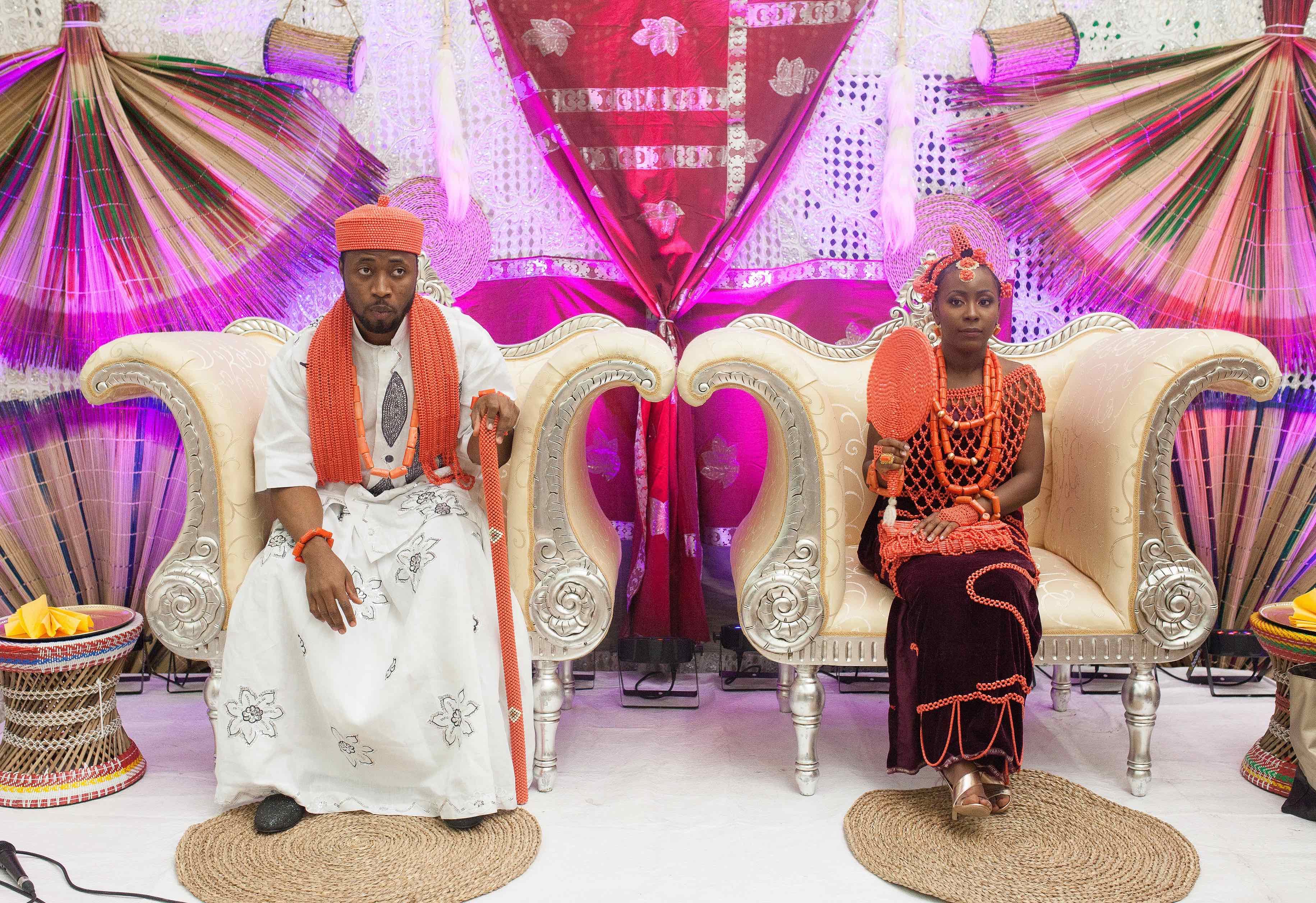 The Urhobo guys live in the water proximity and, as a result, their festival activities are things like swimming and fishing. They are also fond of dancing. The Urhobos have a king aka the Ovie, and the queen, Ovieya.

There are a lot of various religions among the Urhobo people, like Christianity, African traditional religion, and Islam. Urhobo culture and traditions are brightly embodied in the Urhobo traditional attire. 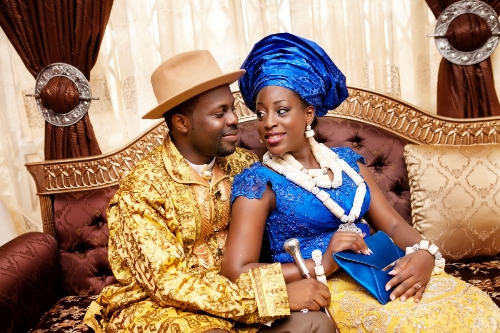 URHOBO TRADITION: THE BEAUTY IN THE TRADITIONAL MARRIAGE

URHOBO TRADITION: THE BEAUTY IN THE TRADITIONAL MARRIAGE 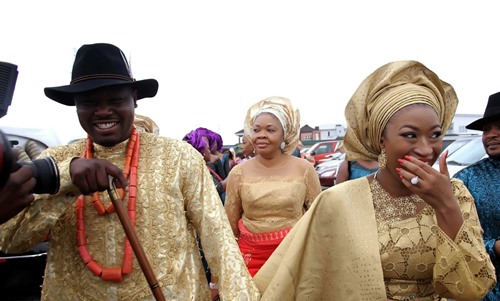 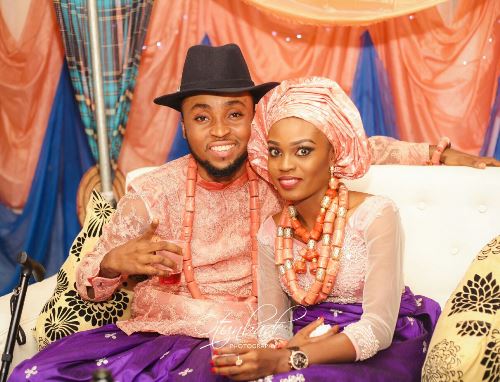 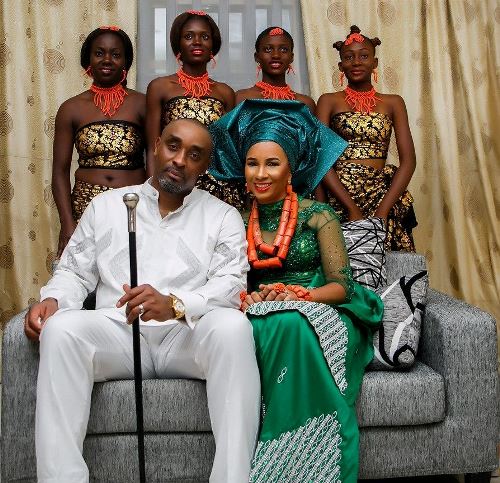 Rivers state traditional attire comes in various colors, the most popular of those being yellow, blue and green because the yellow is the color of wealth, the blue is reminiscent of the river waters and the skies while the green symbolizes the essence of life.

Both men and women like the clothes that cover their entire body. Guys like long shirts and trousers or even skirts for men! As for Urhobo traditional Nigerian clothing for women, the girls prefer maxi dresses or skirts with an ethnic hat to accessorize. 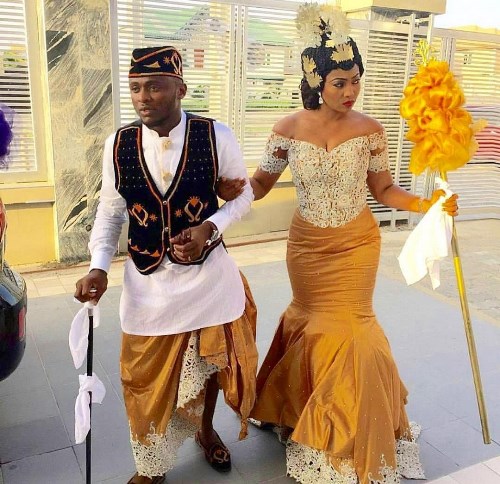 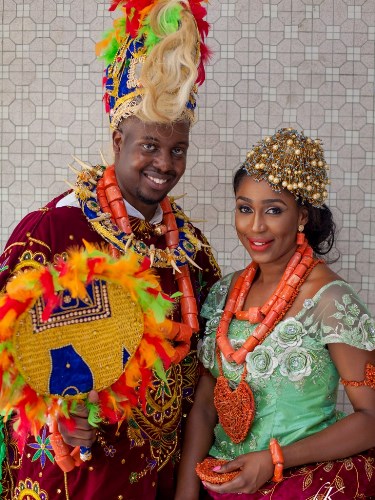 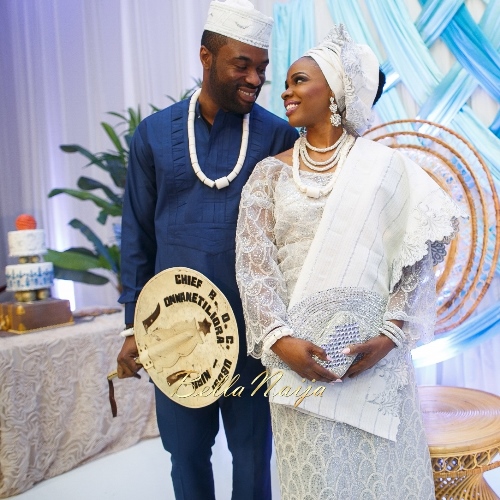 Urhobo culture and traditions are best-known for their magnificent wedding ceremonies. The marriage for Urhobos is sacred and is supposed to last forever especially if the couple has male kids.

Traditional marriage types in Urhobo culture are wide-ranging. For instance, Esavwijotor is a marriage type when the bride and the groom don’t know each other and it’s their parents who arrange the whole thing. Interestingly enough, they the couple do develop feelings for each other later on. 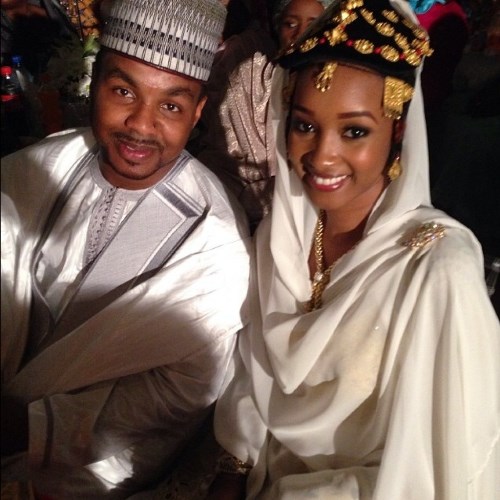 Another marriage form – Ose – implies bribing the girl you want to marry with a rich dowry. Several guys can participate in this competition and the most generous one wins the heart of the girl. One more weird tradition is marriage Arranged in Absentia.

This is a wedding arranged by the parents of the groom upon his request and in his absence. The parents choose the girl, celebrate the wedding (where the groom’s place is taken by his brother or a friend) and then send the new wife to her lawful husband outside Nigeria.

However, the Urhobo traditional marriage is a more common type where the bride and the groom have chosen each other themselves. 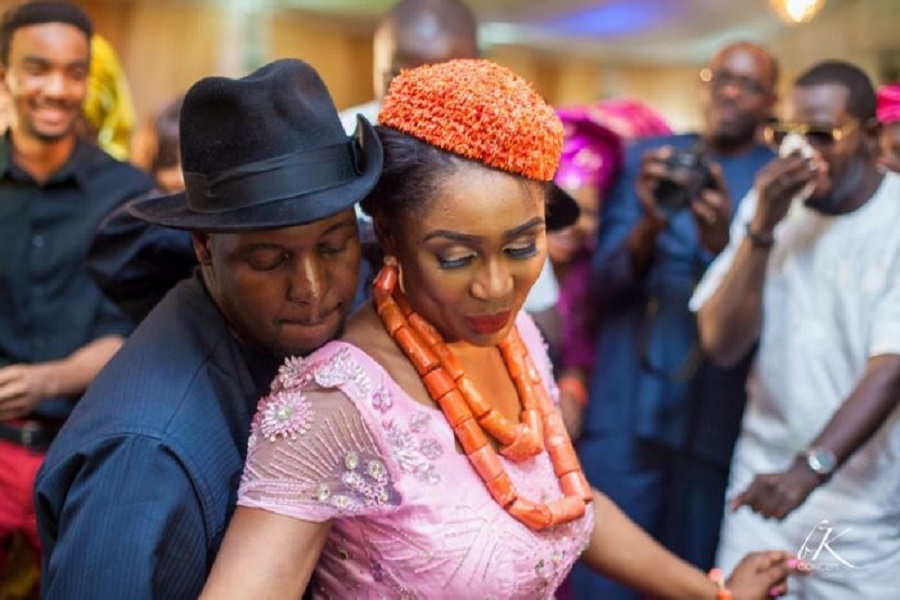 The Urhobo traditional marriage attire for the bride comprises a head-tie, blouse, and a wrapper while the groom normally wears a traditional hat, a male wrapper, and a walking stick as an accessory. The blue and the yellow are the favorite colors ever. 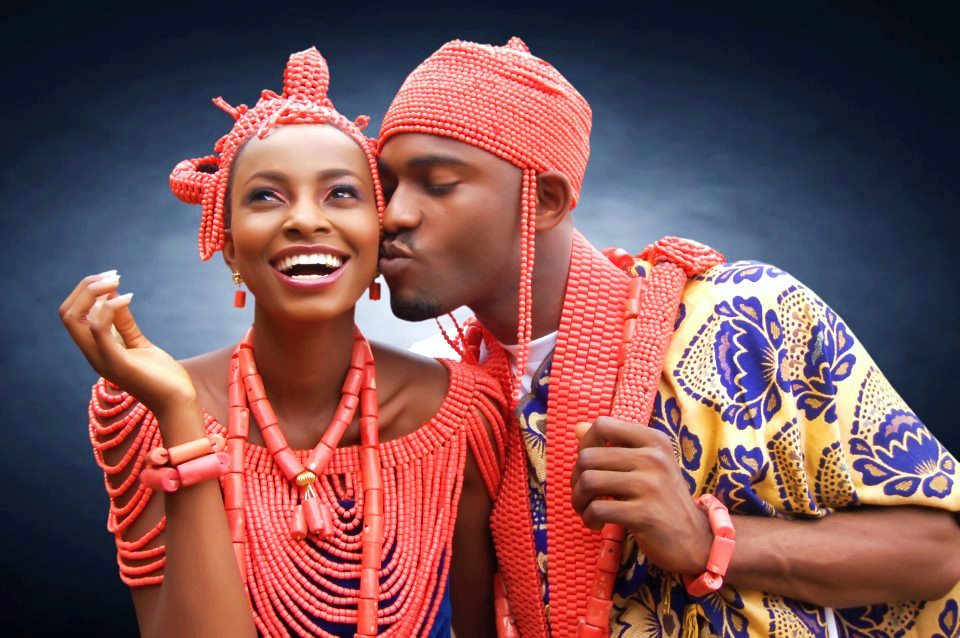 SEE over 100 latest Niger-Delta traditional wedding attire styles for Nigerian brides and couples – it helps to know what’s in-vogue before shopping for your traditional wedding. *This video is curated by http://naijaglamwedding. Visit our blog site for more videos on trendy Nigerian / African wedding fashion styles, as well as wedding planning tips. 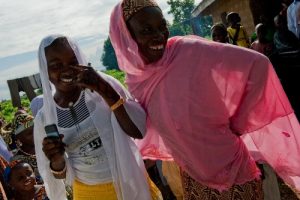 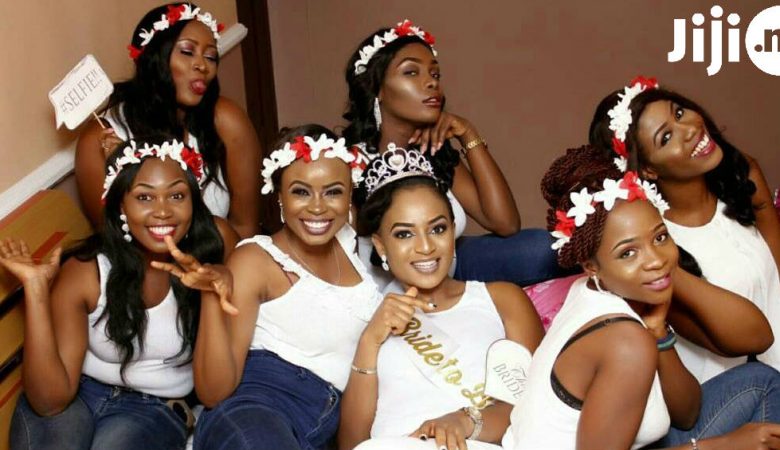 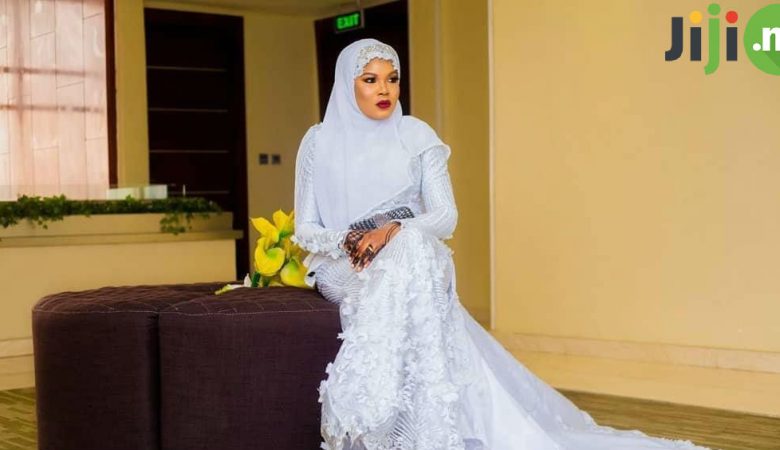 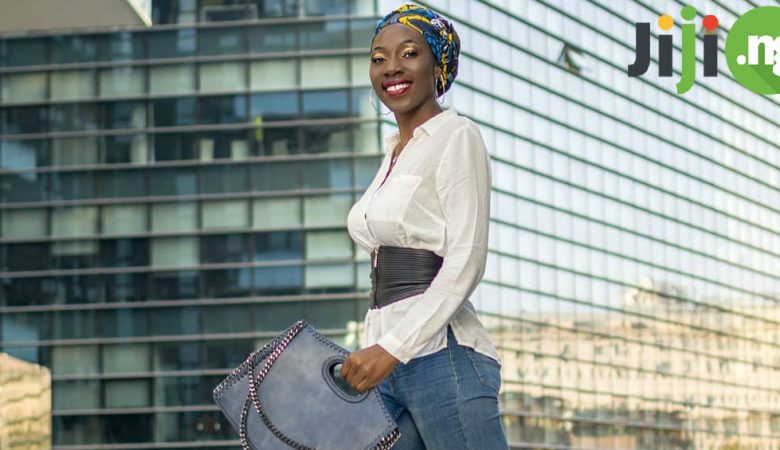