Lately, Samsung has been at the forefront of the smartphone market with one exciting release after another. However, Samsung’s achievements in tech are not limited by mobile phones, as the brand also produces fantastic tablet computers. Check out everything you need to know about the Samsung Galaxy S6 tablet!

Shop Samsung tablets for any budget on Jiji

The new tablet from Samsung is believed to be the closest iPad Pro rival released in 2019, but what exactly does the Galaxy S6 tablet has in store for the buyers? Here are the most important specs of the new device.

Visually, the latest Samsung tablet release does not look too different from the other tablets released by the brand except for a few minor tweaks. The device will be available in three colours: Mountain Gray, Cloud Blue, and Rose Blush. The tablet will come equipped with the S Pen stylus, which will be attached with magnets and charged wirelessly.

In the front of the Samsung Galaxy S6 tablet, you will find a 10.5-inch Super AMOLED screen with a 2560 x 1600p resolution and slimmer bezels. There is also an in-screen fingerprint scanner for added security. The touchpad-enabled Book Cover keyboard, which is sold separately, will allow you to turn your table into an independent work station.

One of the most controversial design cues of the new Galaxy tablet is the lack of the 3.5mm headphone jack. Like Apple, Samsung decided to move past the popular format. The tablet will likely be shipped with a headphone adapter, but this decision is still not going to sit well with many buyers. 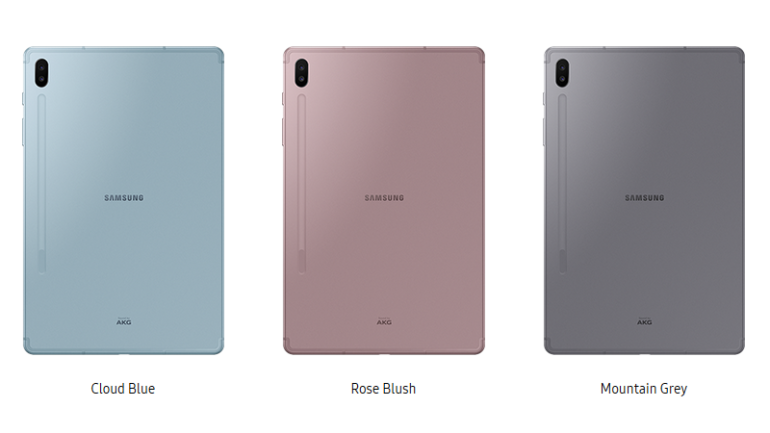 Samsung devices are known for their outstanding performance, and the Galaxy S6 tablet is not going to disappoint in this regard either. The Snapdragon 855 promises swift performance in any situation, as does the choice between 6GB and 8GB of RAM.

Read more: How To Choose A Tablet

The internal storage available to the Samsung Galaxy S6 tablet buyers is 128GB and 256GB. As for the software, the new Samsung device will run Android 9 OS with plenty of Samsung’s own apps and utilities designed for satisfying user experience. 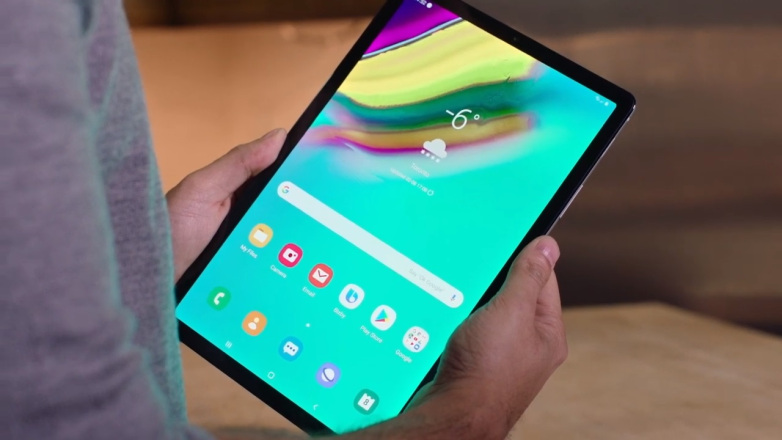 Like most high-end smartphones this year, the Samsung Galaxy S6 tablet comes with a multi-camera setup. On the back of the device, you will find a combination of a 13MP and 5MP cameras, which promise fantastic photography regardless of where you are. The 8MP camera in the front will serve you perfectly for video calls and occasional selfies. The Galaxy S6 tablet is powered by a 7,040mAh battery that should last you for up to 15 hours of active use. 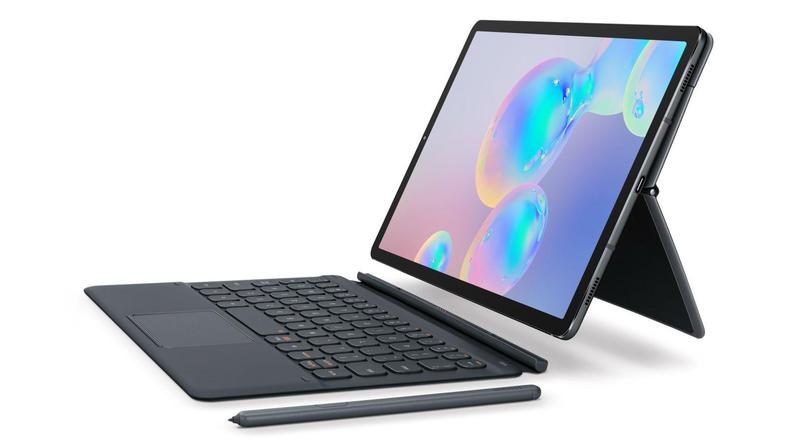 The Samsung Galaxy S6 tablet was unveiled earlier this summer, but the device will officially become available on September 6. The price of the new tablet will start at $649, or around ₦235,000 for the standard 6GB/128GB/Wi-Fi only version. 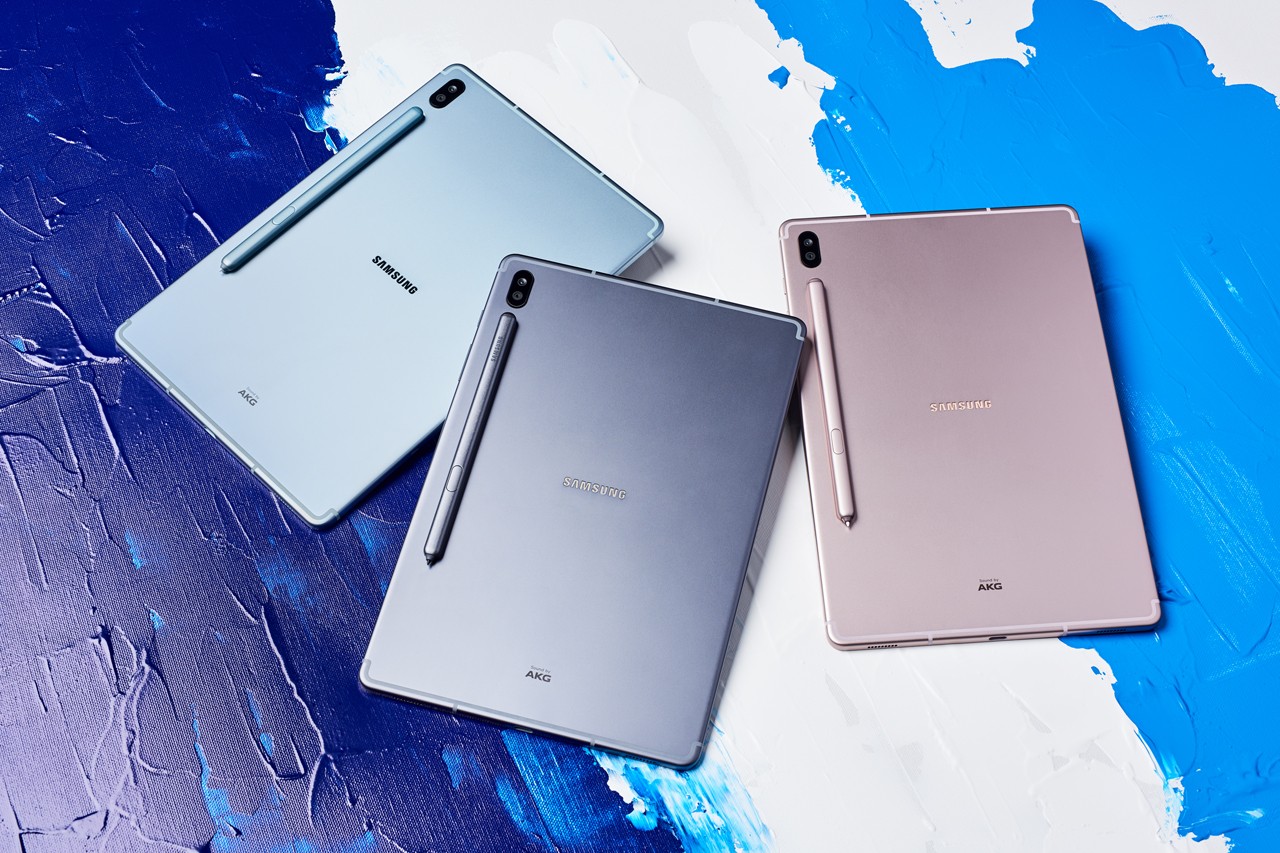 Buy and sell tablets and other tech with the Jiji app