One of the most anticipated games of the year, the update to the popular FIFA franchise, is finally out. FIFA 20 has only been officially available for a couple of days, although lucky players have been able to play FIFA 20 already for a few months thanks to an early release. Find out what to expect from FIFA 20 and how much the new game is going to cost in Nigeria!

Shop thousands of affordable video games for any taste on Jiji

FIFA 20 features a number of important updates over the previous version. Here are the most essential and interesting ones:

Free kicks have been available in FIFA for years, but with FIFA 20, they give the player a completely new experience. Now, in order to land a perfect kick, you will have to time your shot just like you would do in open play. New kinds of dip and spin have also been added to the shots. 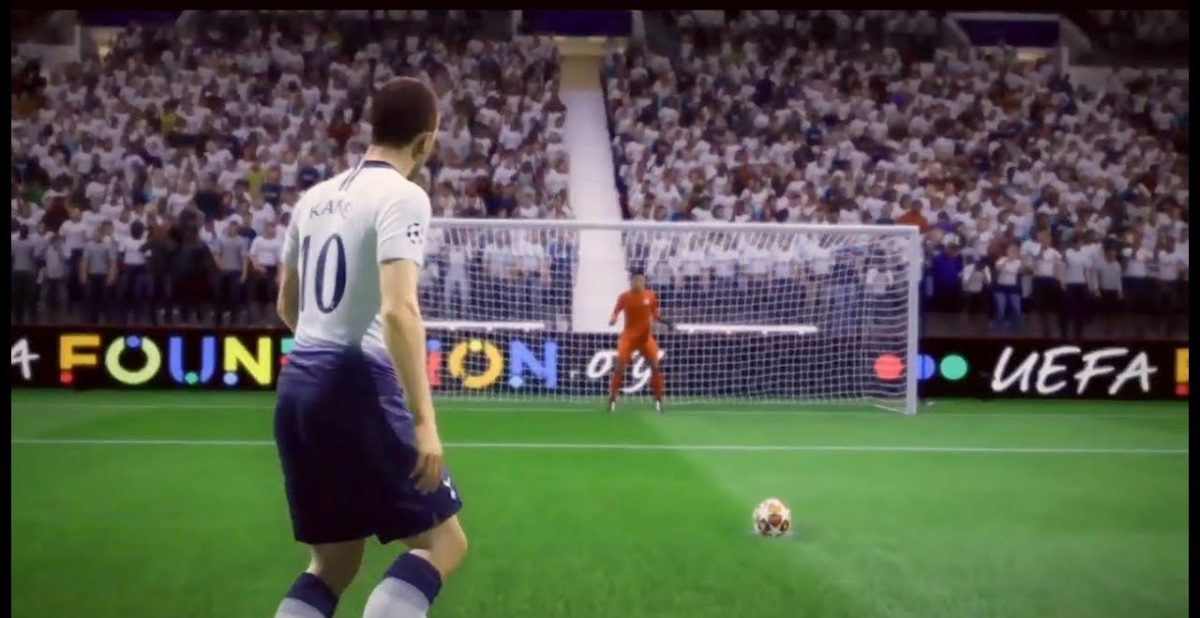 When playing Career Mode, some players may be surprised by the fact that during the press conference before the match, your interview will include an interview with your manager. Moreover, other players on your team will give similar interviews, but you will only find out what they had said after the match. 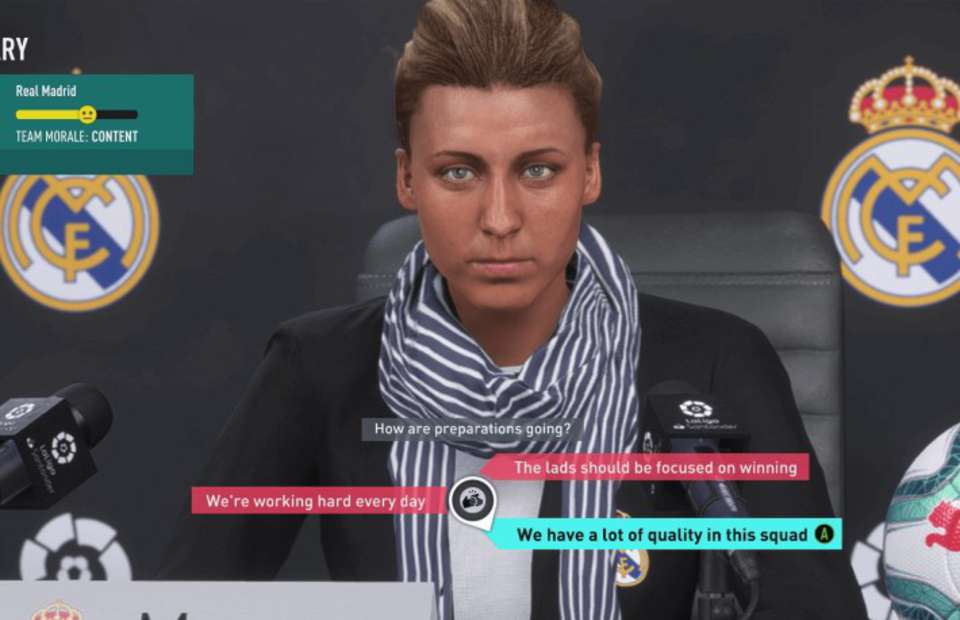 Before FIFA 20, you could see some players take a dive on the field, but you had no way of making the players do that. The important upgrade of FIFA 20 is the ability to directly influence the diving process. Now you are guaranteed to enjoy the gaming process even more thanks to the fun new feature! 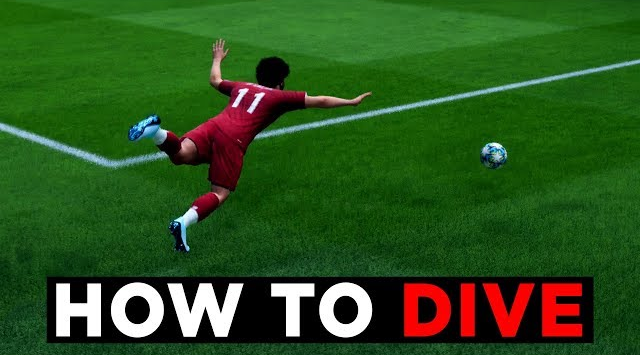 If you are a serious football fan or have ever played football, you know that various weather conditions can drastically influence the course of the game. In FIFA 20, there will be several weather modes like snow, heavy rain, and strong winds, and they will have a visible effect on the match. 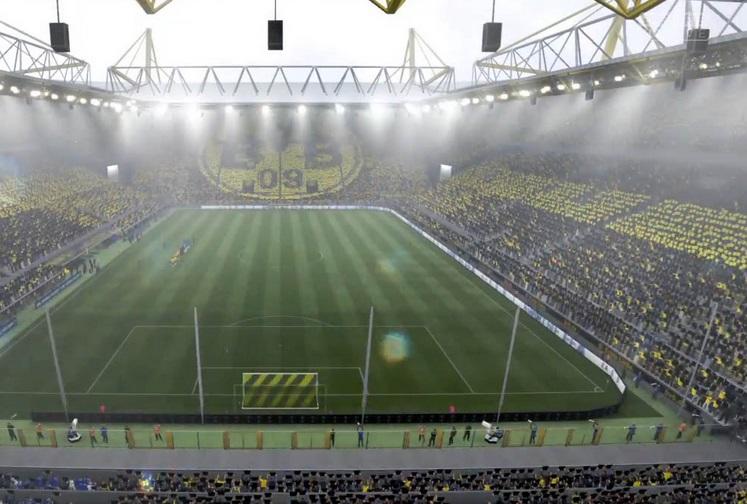 The Volta upgrade is great news for anyone who is a fan of street football. You will be able to play in 3v3 Rush, 4v4, 4v4 Rush, and 5v5 gaming modes. The choice of arenas includes a variety of locations like rooftops and underpasses in the most populated and exotic corners of the globe. 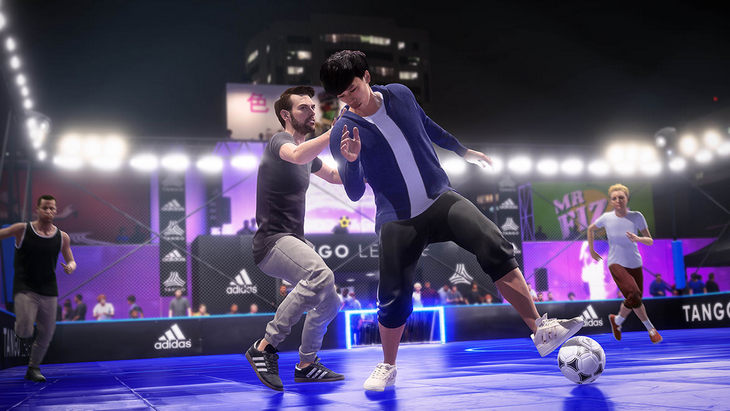 There are hundreds of players you can choose in FIFA 20, including some of the best known Nigerian footballers. However, there are also extremely popular players with exceptionally high ratings. Here are the top 10 players in FIFA 20: 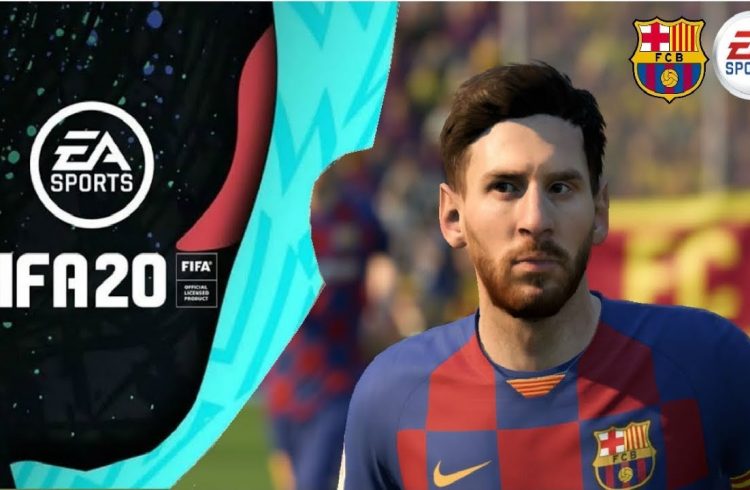 FIFA 20 was released on September 27 and should be available in select physical and online stores in Nigeria soon. FIF 20 is available on four platforms: PS4, PC, Xbox One, and Nintendo Switch. You can also download the game from online stores. The price of the new game depends on the edition. You can expect the following prices on FIFA 20: