Top 5 Telenovelas That Can Be Found On Netflix

Telenovelas originated in Latin America but quickly became the favourite genre of television for millions of viewers around the world. Telenovelas captivate you with compelling characters, insane plot twists, and beautifully designed sets. Here are the 5 best telenovelas you can find on Netflix!

A very popular genre of telenovelas are book adaptations, and Rosario Tijeras is the perfect example of this type of series. In the centre of the plot, you won’t find any forbidden romance and crazy family secrets. Instead, Rosario Tijeras tells the story of female empowerment.

Read more: Top 5 Bollywood Movies That Can Be Found On Netflix

The main character of Rosario Tijeras is a woman who lives in Mexico City and is forced to provide for herself by being a hitwoman. Of course, besides violence and action, the series also has a love triangle, and that’s what makes it so addictive. 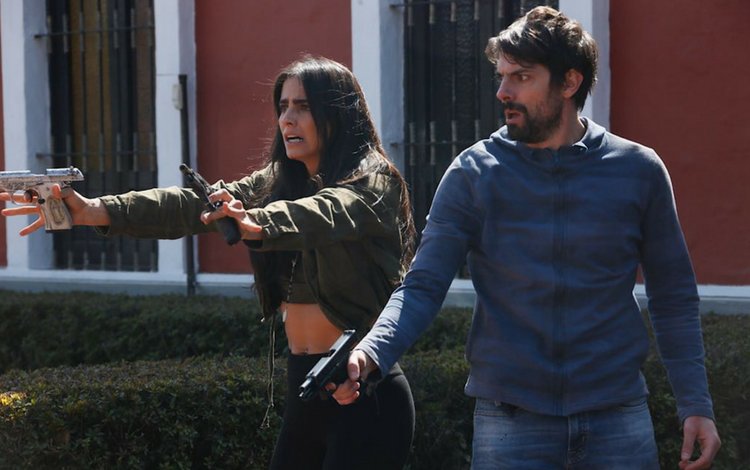 Latin American telenovelas rely heavily on romance, but that’s not the only thing you will find in this diverse and fascinating genre. Z4 focuses on the unlikely theme of the music industry and how it can be conquered by anyone with a talent and passion.

The story of Z4 follows four young musical talents who are discovered by a man with plenty of experience in the music industry but very little luck. Together, they create a boyband that goes on to top the charts, but not without hurdles and dramatic twists. 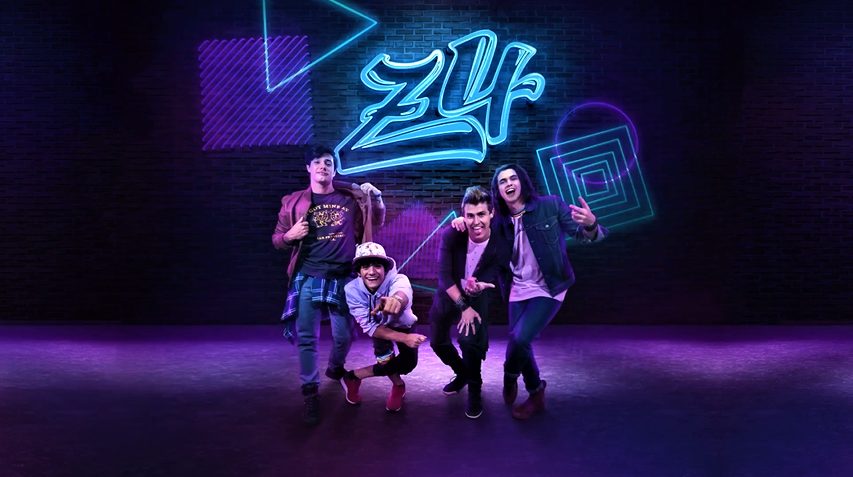 Historical dramas have become all the rage for Netflix viewers thanks to The Crown and similar series, which is why Bolívar is one of the most beloved telenovelas of 2019. Bolívar tells the story of 17th century’s General Simón Bolívar and his actions in Latin America.

In true telenovela fashion, Bolívar does not just depict the historical events. In order to make the main character look more human and help viewers relate to him, the creators of the series added plenty of romantic twists and drama that will have you glued to your screen! 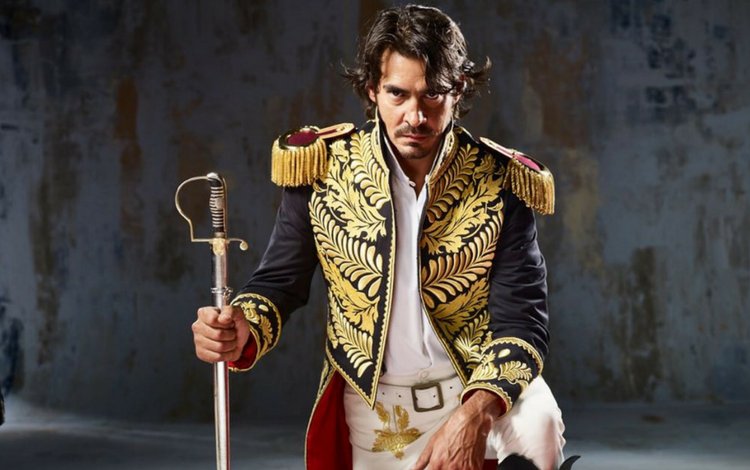 The story of twins and clones and their interference in the lives of other people is nothing new and has been depicted in numerous hit series and films. However, 2010’s El Clon does not look repetitive or unoriginal in any way.

El Clon focuses on the usual themes of love, distance, and cultural differences that prevent two lovers from getting with each other. The addition of an identical clone who is 20 years younger than the main male character and competes of the affection of the main female character only makes the story more fascinating. 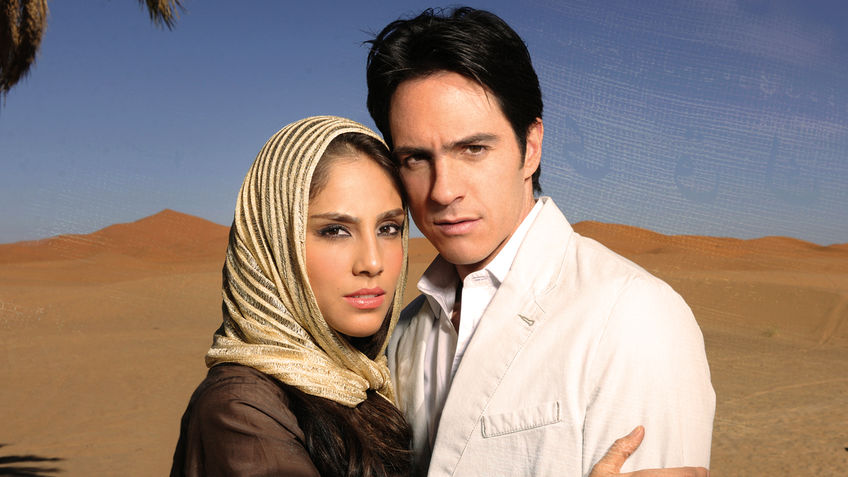 If you grew up watching foreign TV series, there is a chance you have at least caught a glimpse of the hit Argentinian series Rebelde Way in the early 2000s. Rebelde is a Mexican remake of the Argentinian telenovela classic and a fantastic piece of television on its own.

Rebelde follows the life of Mexican teenagers who study at an elite boarding school and develop romance, friendship, and enemies while navigating through life. This series became a staple teen telenovela for several generations and is always a great addition to your watch list. 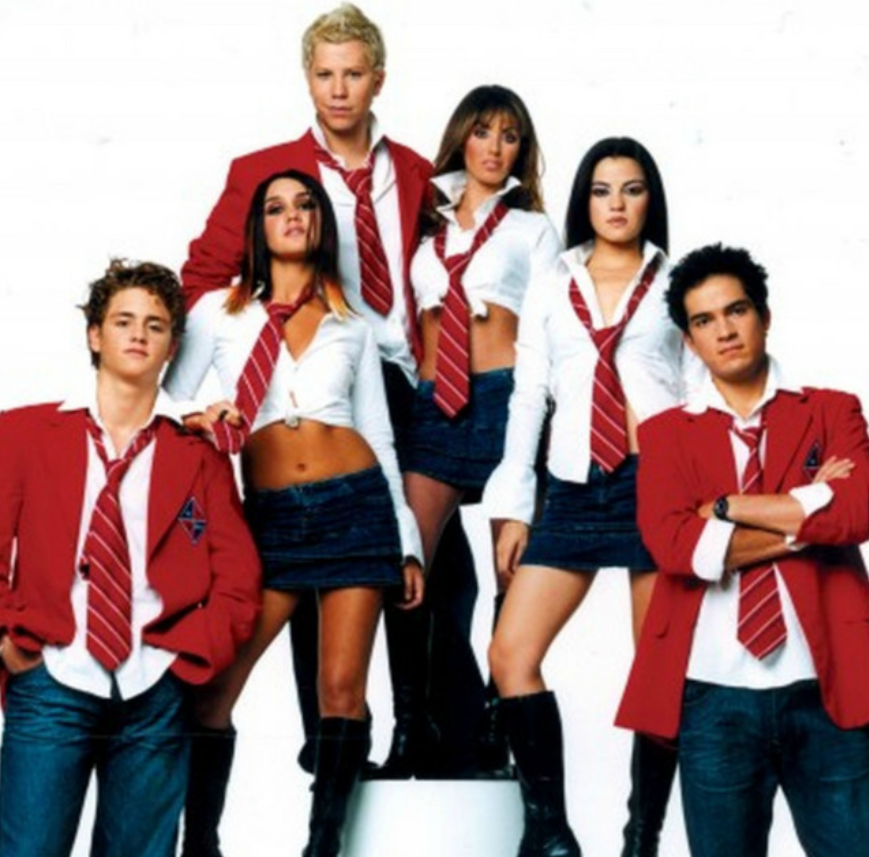