List Of All The Nollywood Movies Found On Netflix

The number of Netflix users around the world continues to grow, and many Nigerians, including those who live abroad, are using Netflix to enjoy the latest and most popular Nollywood films. Here are the Nollywood movies you can find on Netflix right now.

Find your new TV for any budget on Jiji

Fifty is a story of four women who are just about to enter their fifties and are getting ready to assess everything they have achieved in their lives.

A married couple tries to salvage their failing marriage by taking a road trip together, but they don’t know that newly unearthed secrets will forever change their situation.

Couple Of Days follows the story of three couples who have been together for a different amount of time and are now going on a fun trip to Ibadan that risks changing the relationships forever.

The Bridge tells the story we have both heard before and are always ready to hear again. A Yoruba prince and an Igbo woman face the pressure from their families after their secret wedding.

A criminal intent of inexperienced kidnappers doesn’t go according to plan after they decide to hold a wealthy victim for ransom.

An heir to the family fortune must spend one year working menial jobs in an unfamiliar place, and this experience changes everything for him and people around him.

A family’s business and well-being are put under threat when the mother insists on having an expensive 51st birthday celebration even though the family is in huge debt.

When a fun-loving, emotional couple moves next door to a much more reserved and well-behaved couple, their personalities unavoidably clash and lead to a series of unexpected events.

Not every seemingly loving and simply picture-perfect couple is actually as wholesome as it looks – a notion that is once again proven by the Celebrity Marriage Nollywood drama.

A woman is so invested in her career that she finds herself unmarried and desperate enough to go on the 10 dates set up for her by her father. 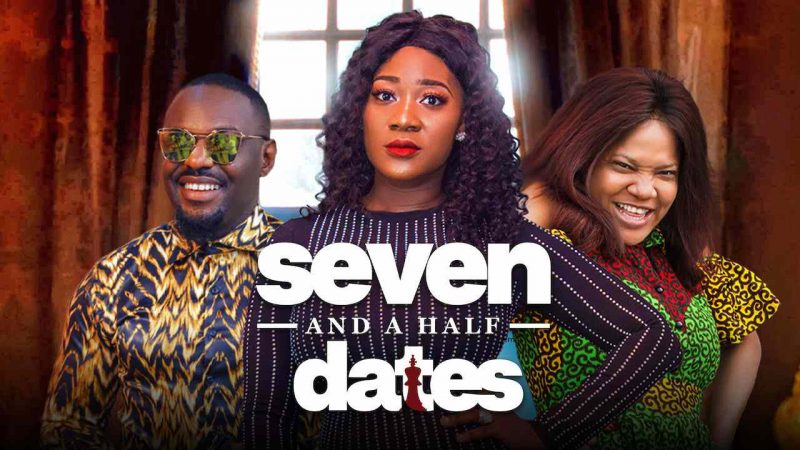 The story follows the decay of a relationship that was very romantic in the beginning. An affair at work turns ugly when the woman sues the CEO for rape and unlawful termination.

Mo is a successful event planner, but one day she realizes that she planned numerous great weddings while her own Prince Charming is nowhere to be seen.

The story of a woman who needs to raise money for her daughter’s surgery and resorts to the most morally dubious methods to achieve her goals.

An unexpected accident causes a romantically betrayed woman and a villager with a surprising story to exchange their lives.

One of the most socially revealing dramas tells a story of women standing up to their husbands after years of domestic abuse, triggered by an accident with their friend.

This is one of the most recognizable Nollywood movies around the world, and for a good reason. The film tells the story of a patriarch that dies unexpectedly and causes his family and friends to compete for his fortune.

Iyore is a unique blend of romance, history, and crazy twists. After the teacher’s personal life begins to imitate the stories she tells in her history class, all the drama unfolds.

Taxi Driver is one of the few independent Nollywood films that has everything: a heart-wrenching backstory, modern reality of Nigeria, crime, and adorable character.

This Nollywood comedy is funny, but even more importantly, it teaches an important lesson: the lifestyles of people you admire and even envy may turn out to be fake.

The phenomenon of Yoruba demons is known far outside Nigeria, and this Nollywood movie is a pretty good representation of what their life is like.

Read more: Best Netflix Series You Should Check Out: The Top 10 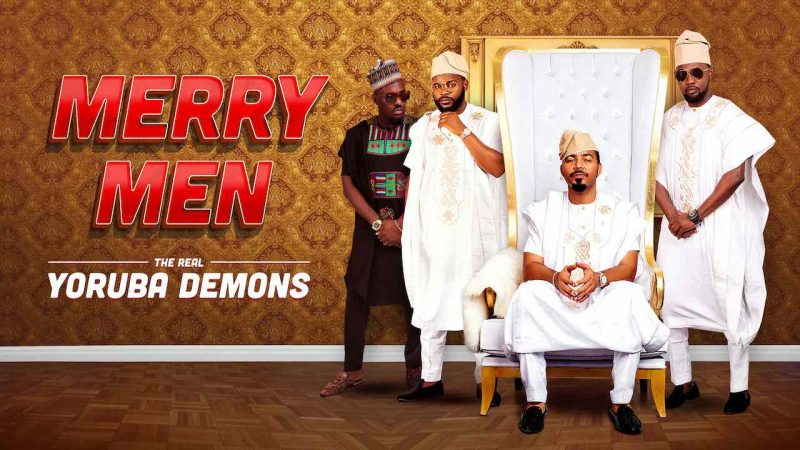