Every year, Forbes publishes a list of billionaires from all over the world. It’s always interesting to see the richest people on the planet, what they do, how old they are, and where they are from. The 2020 list of billionaires was released last week, and here is everything you need to know.

Start your successful business by selling on Jiji

1. How many billionaires are there?

As of spring 2020, there are 2,095 billionaires on earth. Compared to the 2,153 billionaires in 2019, there has been a visible decline in the number of the richest people on the planet. Overall, 267 people were kicked off from the 2020 rating, but there have also been plenty of newcomers.

The COVID-19 pandemic and the subsequent economic decline is already affecting the wealthiest people in all industries. 1,062 individuals from the Forbes list of billionaires experienced a decline in their fortune, and even the overall net worth of the world’s billionaires has dropped from $8.7 trillion in 2019 to $8 trillion in 2020.

2. What are the richest cities?

It’s no secret that wealth isn’t distributed fairly around the world. Unsurprisingly, just 10 cities on 3 continents are home to 552 richest individuals, 26% of the people who made this year’s list of Forbes billionaires. Here are those cities:

Clearly, Africa is underrepresented on the list of the richest cities, but that’s completely understandable – African billionaires are scattered around the continent and do not live in one or several major hubs.

Even in the toughest economic situation, there are still many entrepreneurs who finally achieved success and made it onto the Forbes list of billionaires. In 2020, there are 178 newcomers. 88 of those newcomers are from China, with the US and India being two other countries with the biggest number of new billionaires.

Some of the most noteworthy new billionaires include MacKenzie Bezos, who received a share of her ex-husband’s, Jeff Bezos’ fortune, after their divorce last year, and Kim Jung-woong, the owner of a Korean skin care brand.

Many of the other newcomers on the billionaire’s list are from the tech world. Developers of desktop and mobile games, delivery services, and other online business have made their first billion this year. The growing need for online education and communication services like Zoom and GSX Techedu made their owners, Eric Yuan and Larry Xiangdong Chen respectively, jumped on the Forbes in 2020.

4. Are there any Nigerians?

Yes! In fact, Nigeria is represented by three billionaires on this year’s list of the world’s billionaires. Aliko Dangote occupied the 162nd spot with a $8.3 billion net worth. Mike Adenuga placed 286th with a $5.6 billion fortune. The third Nigerian on the list is Abdulsamad Rabiu, whose net worth of $2.9 billion placed him on the 712th spot.

The top spots on the Forbes list of billionaires in 2020 are mostly occupied by familiar faces and names. Here are the 10 richest billionaires on the list: 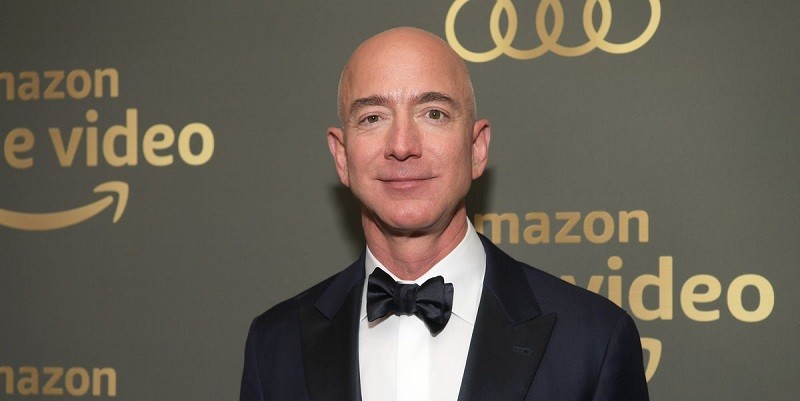 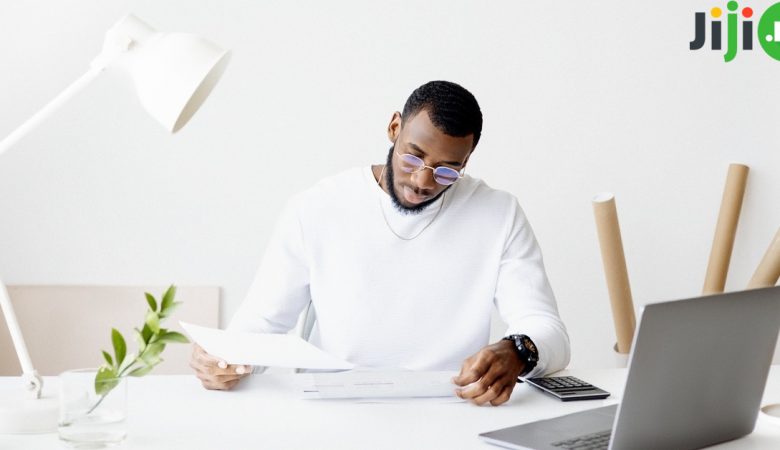 7 Things To Remove From Your CV Immediately