The world may be slightly bleak at the moment due to the spread of the coronavirus, but at least, we always have the TV to lift our spirits. Yesterday, the 5th season of the iconic reality show Big Brother Naija finally premiered, and here are the contestants who will compete for the ₦85 million cash prize this year.

Ezekiel Bright “Brighto” Osemudiame, who comes from a family of 6 six living in Edo State, is a 29-year old sailor. He also has some experience with aviation, but he is also proud of his people skills and his entertaining personality.

Dorathy Baihor hails from Lagos and is a 24-year old entrepreneur. Dorathy has a vibrant, sassy personality and believes that if anyone from the 5th season of Big Brother Naija will make you laugh, it’s going to be her. 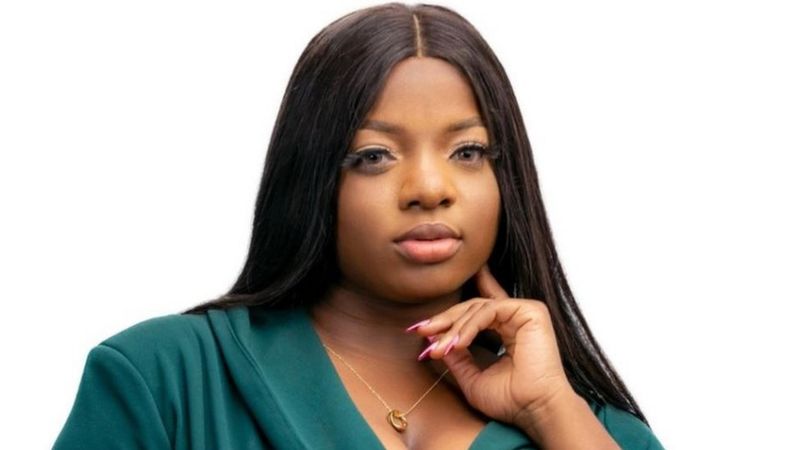 Eric Akhigbe is an Edo State Native who is about to graduate from the University of Lagos at 24. At 1.95 meters tall and with a bodybuilder physique, Eric considers himself to be a shy person who, however, has a competitive side. 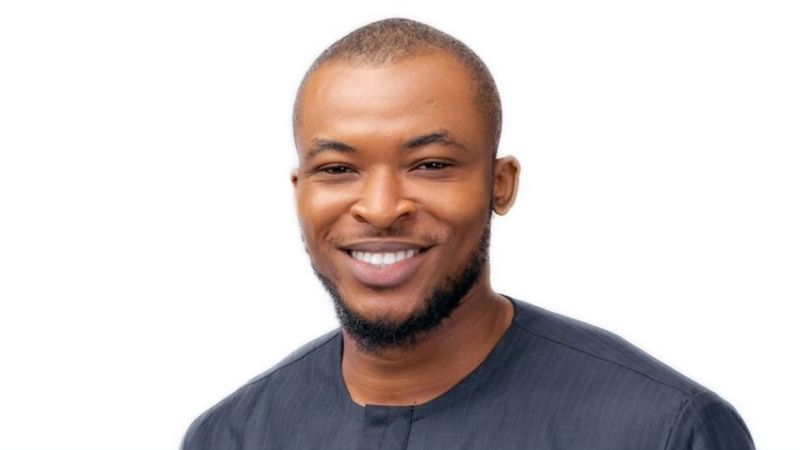 Ngozi “Erica” Nlewedim, a 26-year model and actress, divides her time between Lagos and London, UK. Having studied screen acting at the prestigious Met Film School in London, Erica feels like she is fully equipped for BBN. 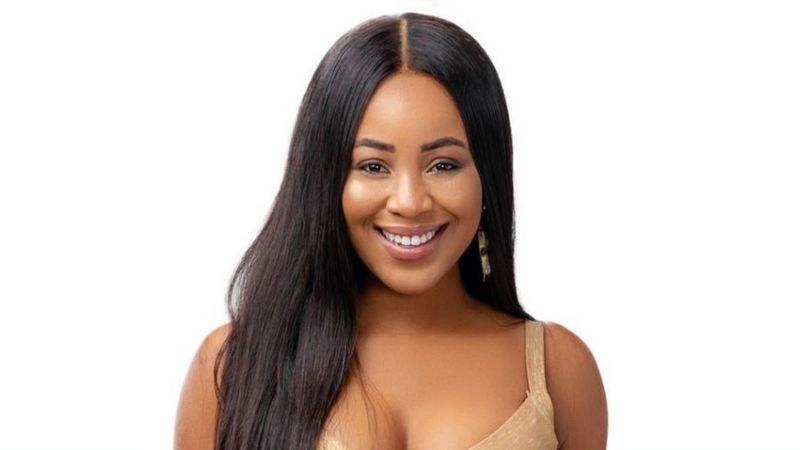 Kaisha Umaru, who hails from Sokoto state, is a 25-year old entrepreneur with an interest in skin care. She is a fan of a healthy lifestyle, believes in God, and considers herself to be a true people person. 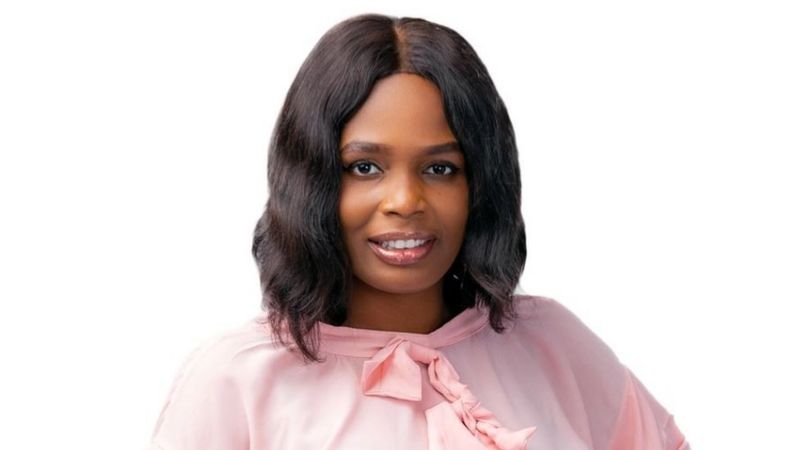 Kate “Ka3na” Jones is 26 and is also an entrepreneur who hails from Rivers state. Most of all in life, she wants to own the biggest luxury fashion brand in the world and just to be famous. 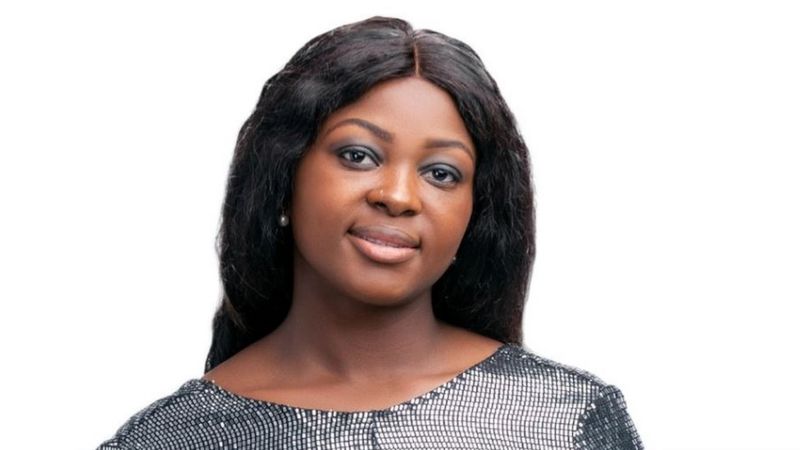 Terseer Kiddwaya is 27 years old, self-employed, and was born in Benue state. He admits to being a daredevil who is also obviously good-looking. Despite the first half of 2020, Kiddwaya hopes the second one will be better for him thanks to Big Brother. 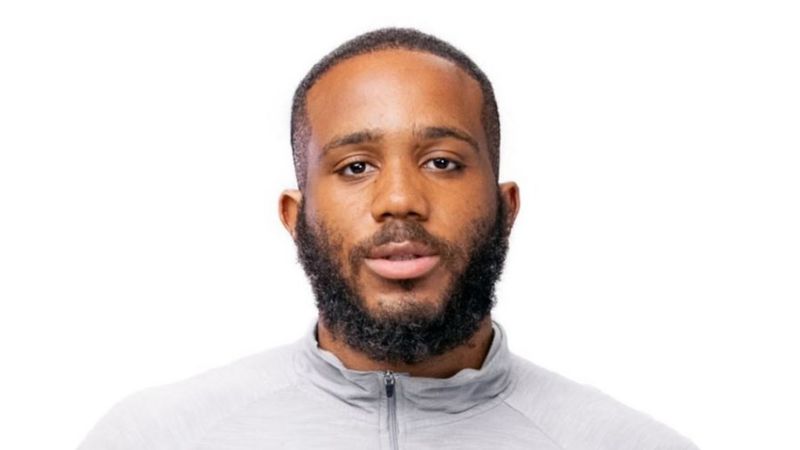 Boluwatife “Lilo” Aderogba, who hails from Lagos state, is only 23 years old, but her young age did not prevent her from accomplishing quite a lot. Lilo is a dietician and an entrepreneur who calls herself a product of God’s grace.

Read more: List Of All The Nollywood Movies Found On Netflix 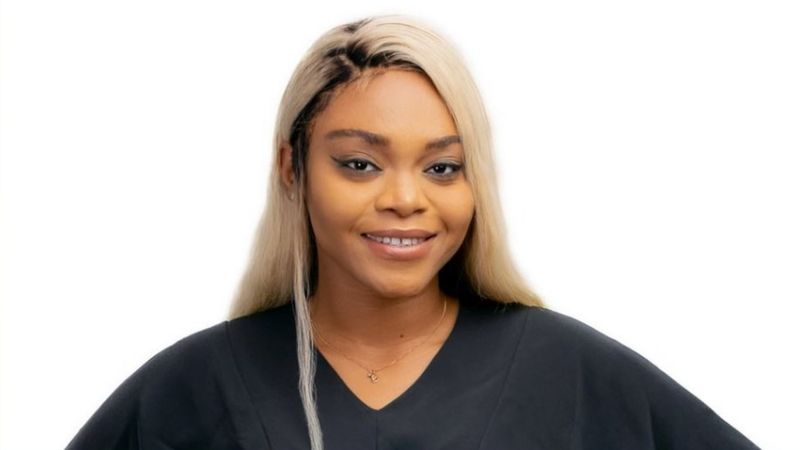 Lucy Essien is a Lagos native. Lucy is 30 years old and is an entrepreneur. Despite being quite accomplished in life, she believes in fairytales and considers herself to be a fairly simple girl who, however, is far from average. 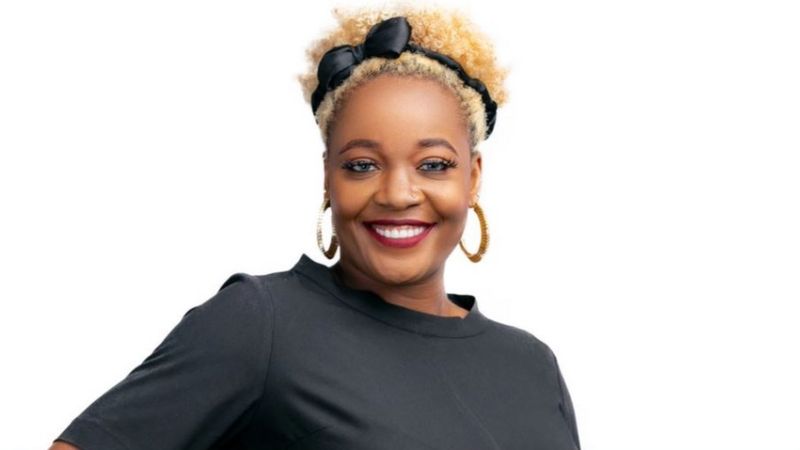 Ozoemena “Ozo” Chukwu is 27. The Imo State native is an entrepreneur and consultant who has already worked with the UEFA Federation in Europe. He is very fond of sports, but also loves watching documentaries and TV. 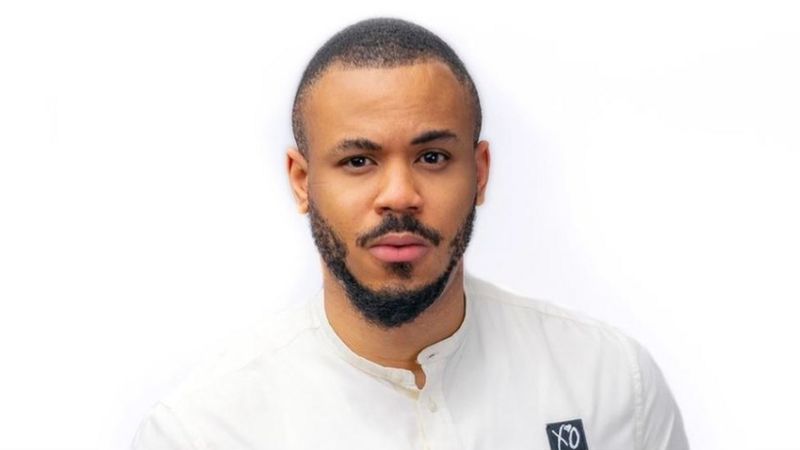 Praise Nelson is 28 years old and is a professional dancer, fitness expert, and personal trainer from Enugu state. Praise has taken part in and won several prestigious contests, so he is not new to competition and winning. 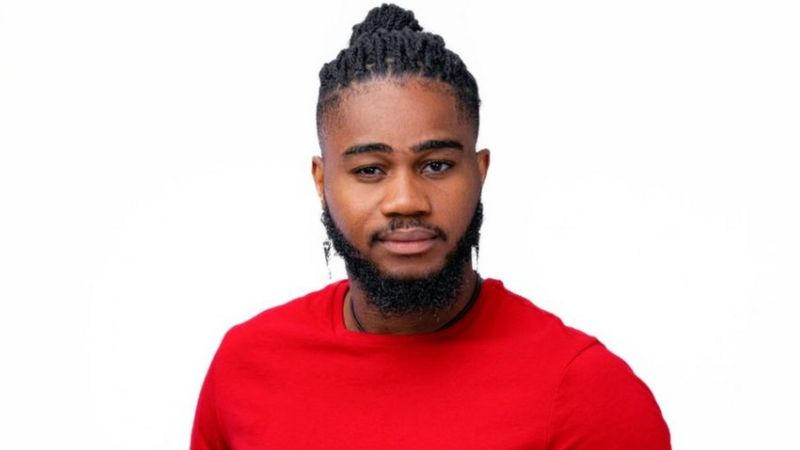 Nelson Enwerem Prince is a 24-year old entrepreneur from Abia state who currently lives in Lagos. His impressive CV includes fashion designing, modelling, and interior decorating, although he studied pure physics at a University. 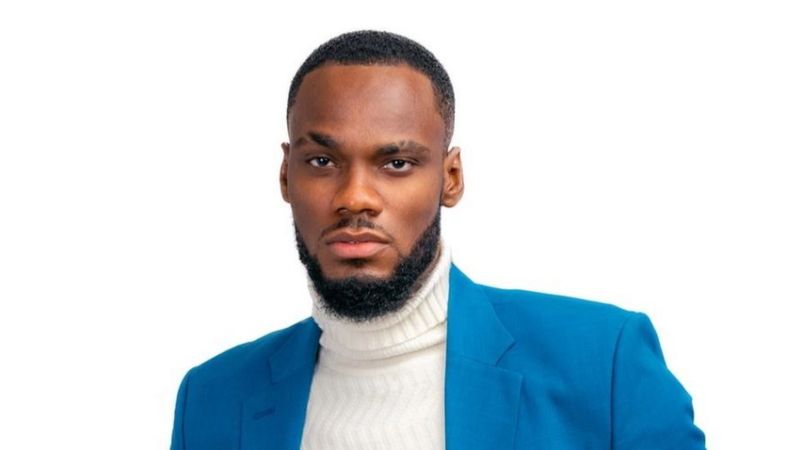 Tochukwu Okechukwu Tochi is 28 years old and hails from Emo State. A real estate agent by day and rapper by night, Tochi considers entertainment to be his one and only true passion. 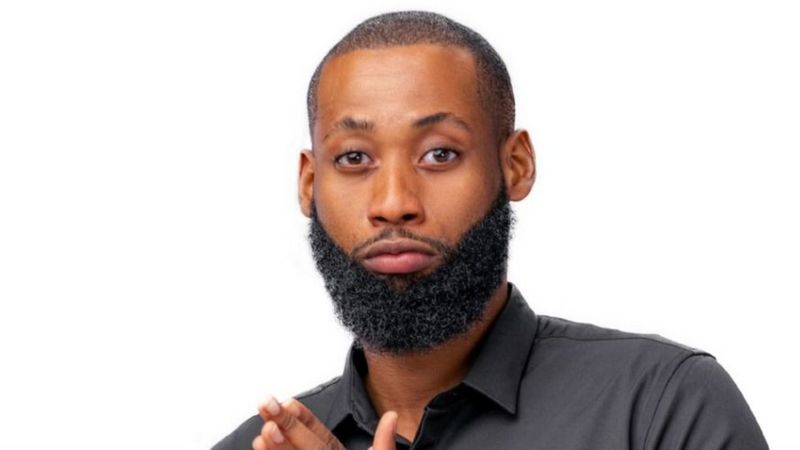 Timmy Sinclair is from Bayelsa state but currently resides in Lagos. The 35-year old Trikytee is a creative artist who considers himself to be able to express any story through the medium of arts. 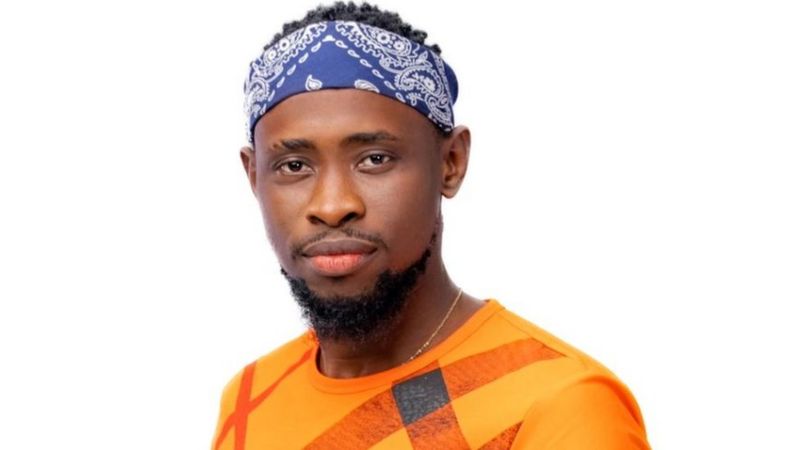 Victoria “Vee” Adeyele is a 23-year old musician from Lagos. In a slightly unusual move, Vee, who was born and raised in London, moved to Lagos last year to pursue a career in music. 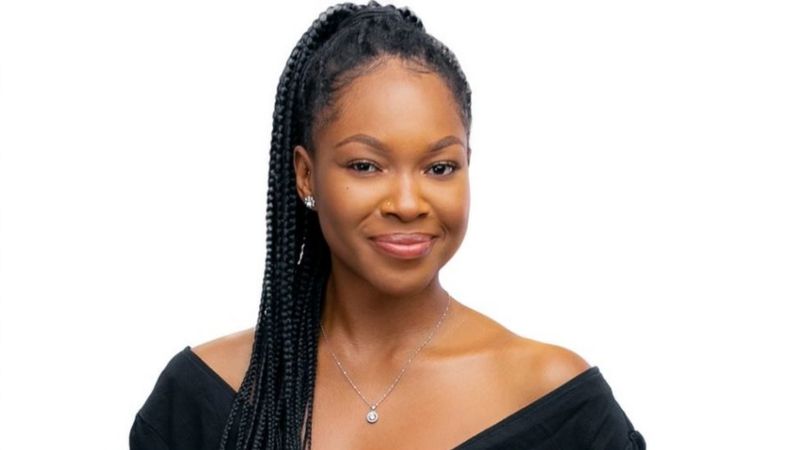 Florence Wathoni Anyansi is a 29-year old daughter of an Igbo father and Kenyan mother. Wathoni speaks Swahili and is a fashion entrepreneur in addition to being a single mother who runs a popular parenting blog. 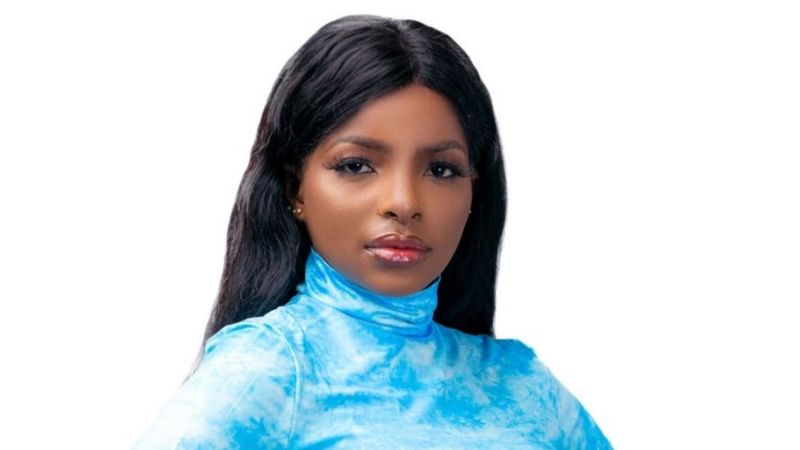