As one of the most glorified automotive brands in history, Toyota has produced dozens of incredibly successful and beautifully designed models.

Most auto fans know Toyota for its practical and efficient city cars like the Corolla and Camry, or impressive SUVs like the Highlander.

However, Toyota is also famous for its sports car lineup. Check out 10 best Toyota racing cars!

This Toyota is instantly recognized thanks to its numerous appearances in movies, including the James Bond films.

While it’s a vintage model, it’s still one of the most coveted Toyotas of all time and is powered by an inline six-cylinder engine. 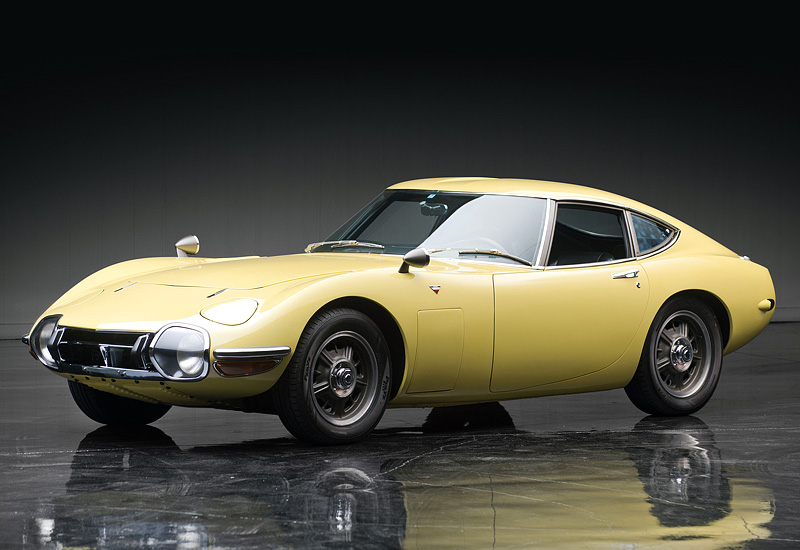 The Toyota GT86 was modeled after the most famous sports cars in history and is the most popular Toyota 2 door sports car of the last decade.

Introduced in 2012, the GT86 features a 2.0L four-cylinder engine and a rear-wheel drive. 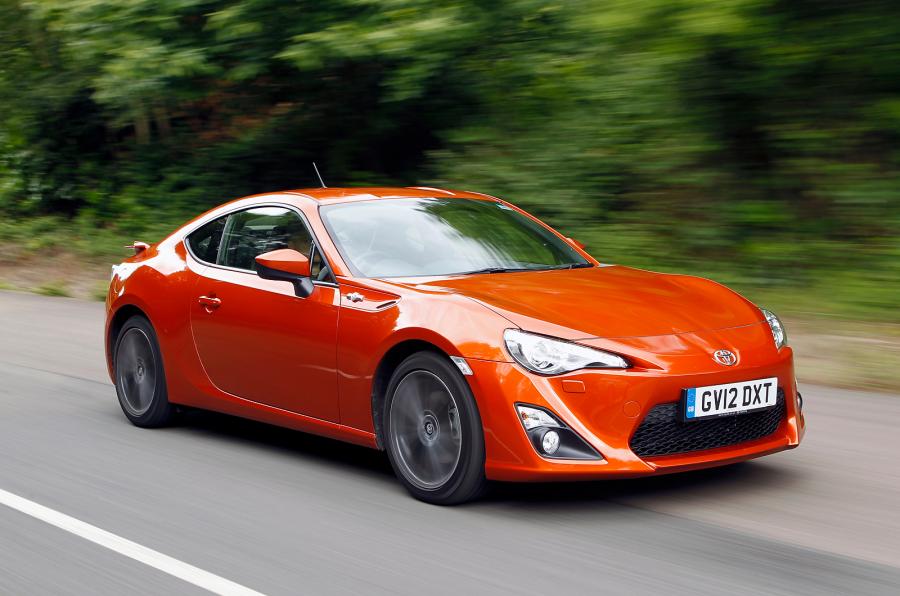 Any Toyota sports car list includes at least one Supra model, and ours is no exception.

One of the quickest cars of the early 1990s, this version of Toyota Supra was powered by a 3.0L six-cylinder engine and inspired a whole range of elegant and fast sports vehicles. 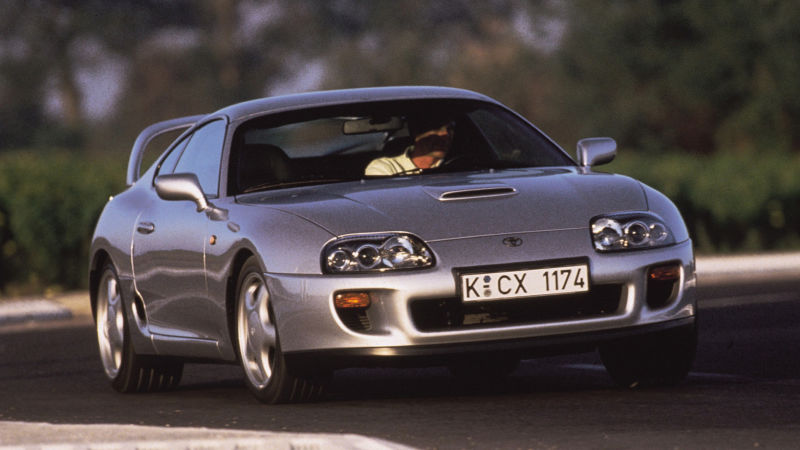 The Toyota GT-One became a rare racing car that was legal to drive on the road. It has never been in mass production, but has, nevertheless, made a lasting impact on the automotive industry thanks to its striking appearance and the 3.6L turbocharged V8 engine. 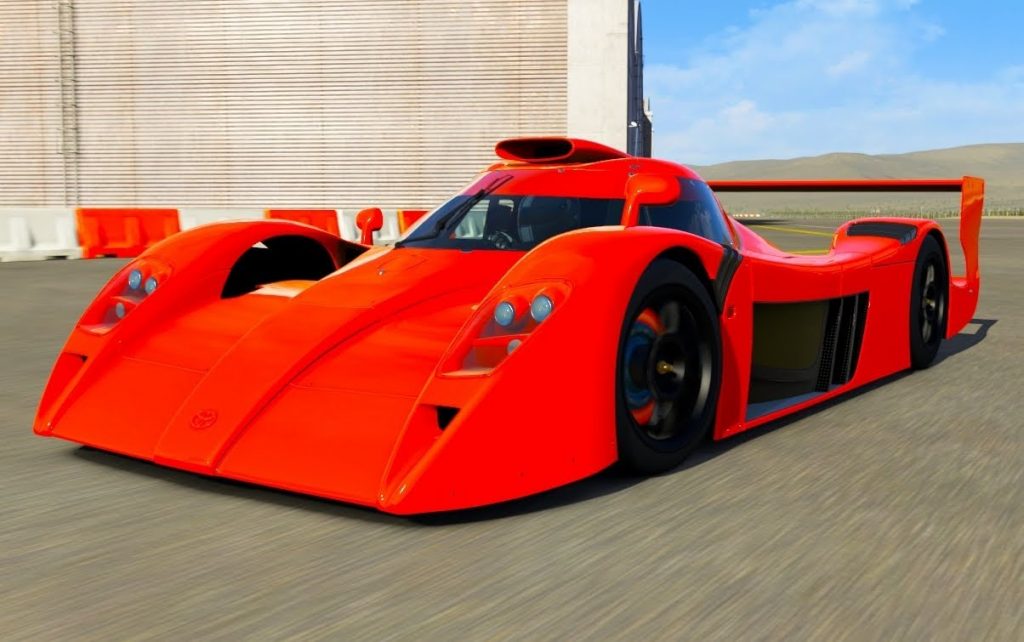 This Toyota launched the return of affordable yet extremely powerful Toyota 2 door models into the international car market.

An incredibly light vehicle, the Toyota MR2 MkI sported a 1.6L 16V engine and exceeded all expectations in terms of popularity and public praise. 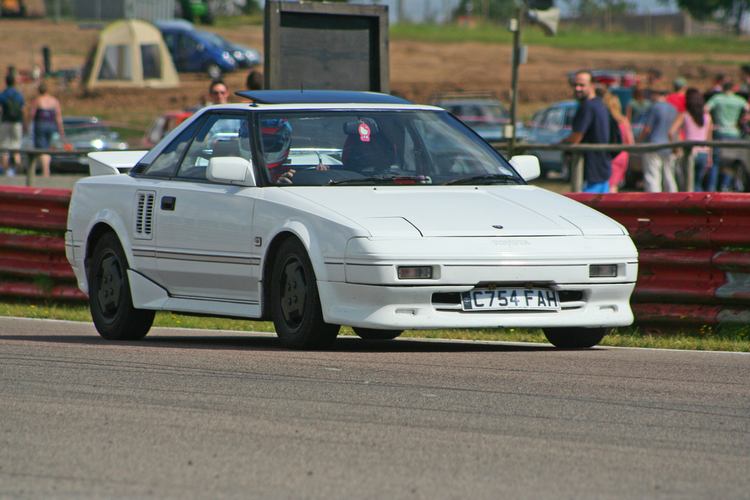 Overall there were four generations of the Soarer model produced, but it turned out to be the turbocharged version that gained the most attention and sales.

The 1991 release was the most successful one for the Soarer, with thousands of cars sold worldwide. 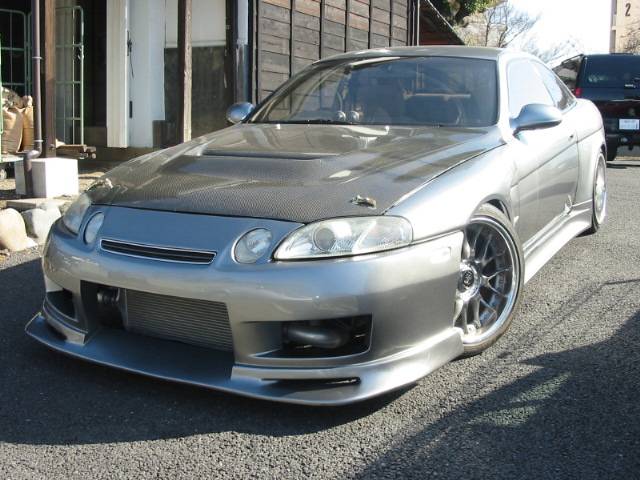 This Toyota became the model where the practicality of the Camry met the speed and finesse of a sports car.

The 3.3L V6 engine was far from the ordinary sensible Toyota Camry, but that’s exactly what made this car one of bestsellers during its release year in 2003. 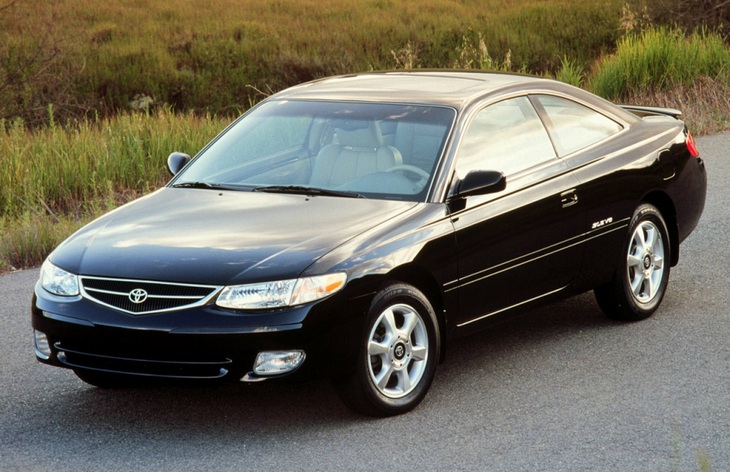 After the incredible success that was the original Toyota MR2, the world was looking forward to the upgrade of the model, and the MR2 MkII was exactly what the buyers were dreaming of.

With plenty of drivetraines and modifications to choose from, your Toyota MR2 MkII could easily become your ideal car. 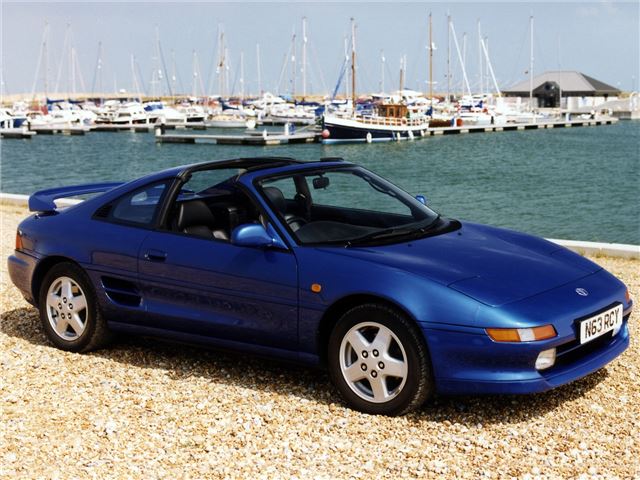 Out of all Toyota sports models, the Supra Turbo is the one fans miss the most.

The original model was introduced in 1978 with a 3.0L six-cylinder turbocharged engine, and since then the Supra went through numerous transformation, remaining one of the most iconic Toyota cars. 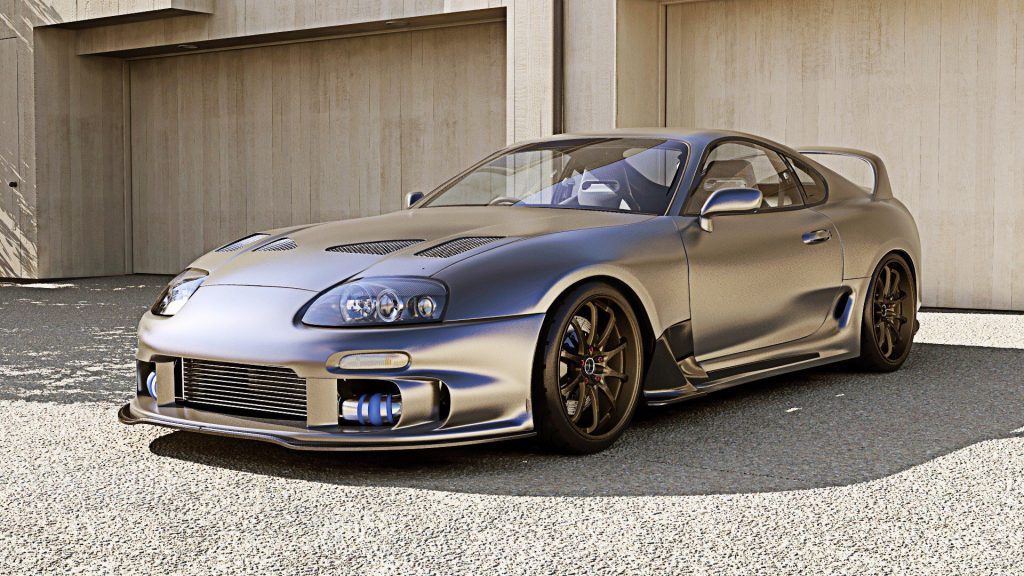 Released in 2010 by Toyota, the Lexus LFA became the most technologically advanced and beautifully built vehicles of its era. The 4.8L V10 engine produced more power than buyers could wish for, while the gorgeous styling made it a dream car to own. 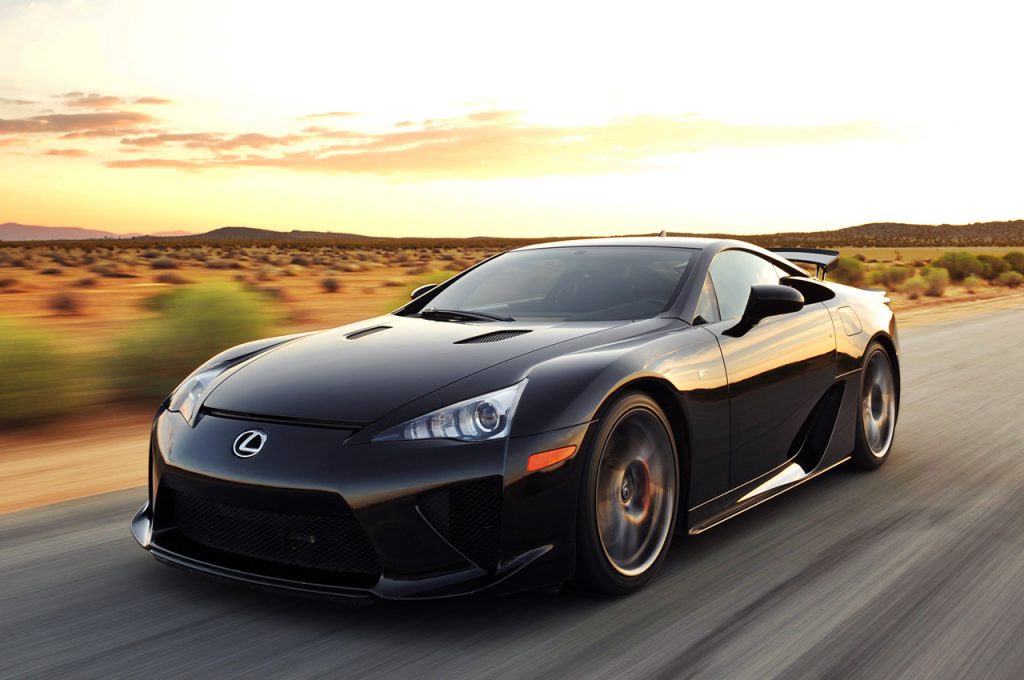 Shop for new and used cars with the Jiji app 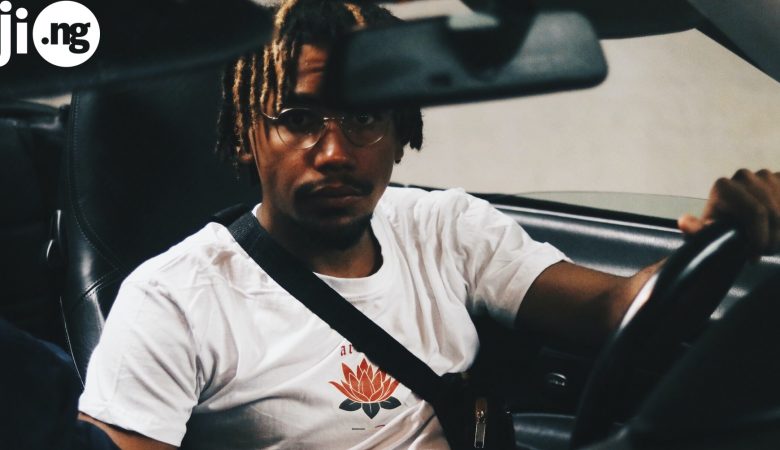 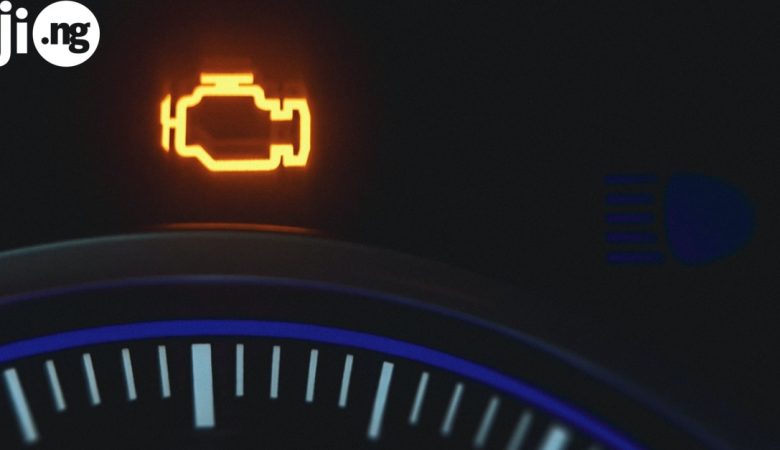