How To Get A Street Named After You In Nigeria

What do you think of when you see smth like Taiwo street, Uche close, Alhaji Usman road? You think that these names didn’t come out of nowhere, right? Also, it comes to your mind that it was hardly a government to name them this way.

You’re absolutely right! Many of these streets and places were named by people, like us!

So, what steps do you need to take to get the street of the city in Nigeria named by you? Read this post and find it out! 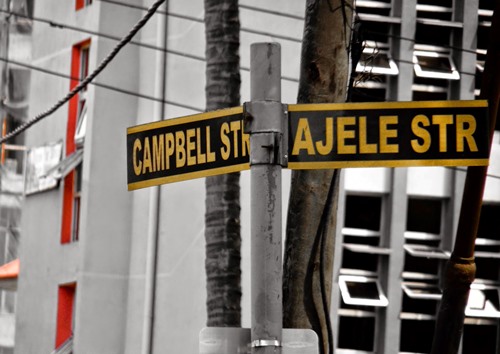 Buy property on Jiji from real sellers at the best prices you have ever heard of!

1. The history of the names of streets in Lagos

If you look closer, you will find an interesting story behind everything in the city. Everything here has a story – from the popular street names to wonderful colonial buildings. 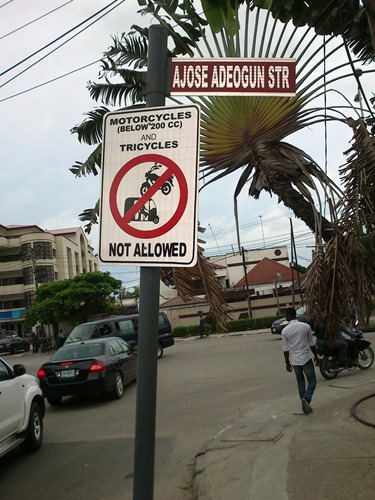 2. Steps on how to get a street named after you in Nigeria

In various semi-urban and rural regions, streets are often named by the individual who was first to develop the area or to build a house there, or who had tarred the area. You can also have the street named after you or name the street with any name that suits you and that is reasonable.

Here are two ways the government can do this today:

If you choose the second option, руку are the steps you need to take: 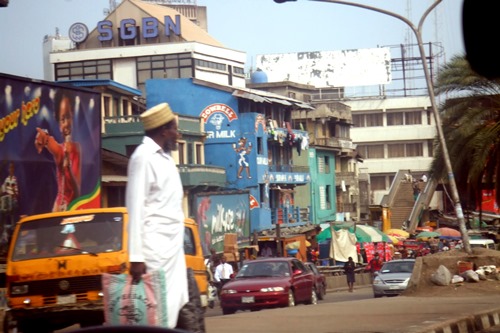