Game Of Thrones Finale: You Will Be Shocked!

The audience did not have time to recover from watching episode 5, as the final episode is here! The 8th season of “Game of Thrones” series is coming to an end, but it will still surprise everyone.

What did the screenwriters have prepared this time and what are they going to show us? Let’s try to find out (attention, spoilers!)!

Be the first to get the latest news with Jiji! 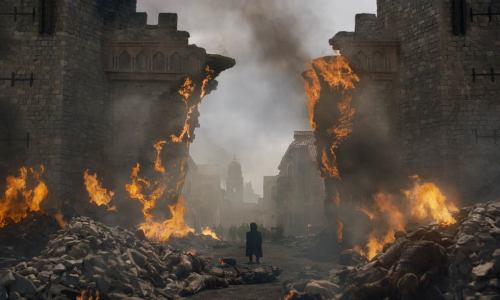 John, Davos, and Tyrion walk through the ruins of the Royal Harbor. Tyrion sees Jaime’s hand, confirming that he and Cersei are dead. They find the Gray Worm and his people, who have captured the Lannister soldiers, and they are going to kill them. John is trying to stop the Gray Worm.

The Gray Worm tells John that these are royal orders. John and Tyrion are upset. 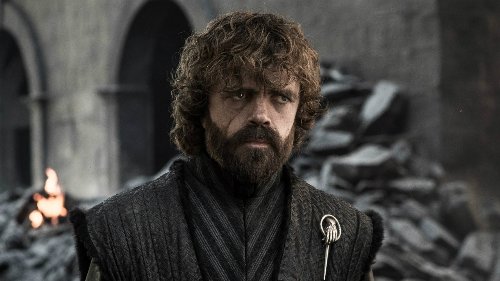 At some point, Daenerys comes down the stairs, and John sees her and the dragon behind her, and it looks like she has giant dragon wings. The heroes turn to Denis, who gave a speech that largely tells how she freed people from Harbor, and her new goal is to free the rest of the world.

Denis turns to Tirion and tells him that he has committed treason. Tyrion replies that she killed thousands of innocent people, and he takes off the Hand’s pin and throws it away. Denis sends him to prison.

Here’s everything you need to know about the Game Of Thrones season 8! 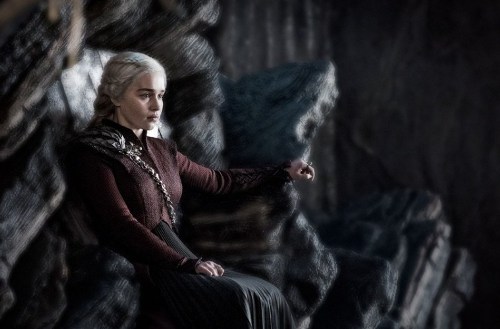 Tyrion tries to turn John against Denis. Tyrion is convinced that his family will never be safe because John himself is a threat to her rule. John goes to Daenerys, and she sits on the Iron Throne alone.

John says that she needs to stop this madness and that Gray Worm had killed the Lannister army. Denis tells John that she does it for people. John pretends to understand her. When her guard turns away, he stabs her with his dagger. Drogon flies and stands above her body; he burns the Iron Throne. 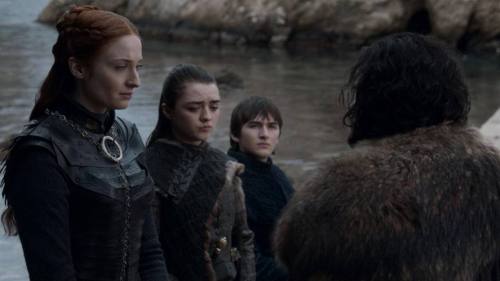 The Council (led by Sansa) is going to deal with Tyrion and John. The council orders Gray Worm to release John, but he refuses. Tyrion stands in front of the Council as a prisoner of the Gray Worm, he does not make a decision, he is pleased with the fact that he is a prisoner, he only makes proposals (obviously, he had been locked in prison for several weeks).

He says that the new King or Queen will have to decide what will happen to John.

Sam offers a democratic vote for the new King, but Tyrion calls this idea stupid. The council votes and decides that Bran must be the King.

Find out why Game Of Thrones is more than just a TV show! 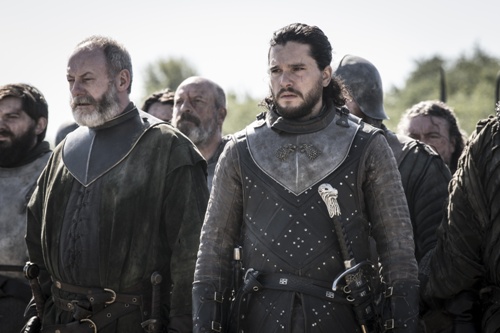 Bran chooses Tyrion with his right hand. Tyrion tells John that his punishment is to return to the Wall to the Night Watch. Gray Worm agrees with this decision. Tyrion heads the council. John says goodbye to Sansa and Arya. Arya says she will not return home.

She is going to explore everything that is west of Westeros because there was no one there. 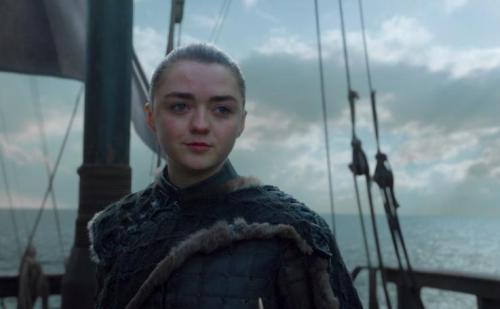 In the last scene, we see Arya on the ship, Sansa, ruling Winterfell, and John, the Ghost, Tormund, leaving the Wall and heading North.

The final season of Game of Thrones airs Sundays at 9PM on HBO.

Install free updated Jiji app now to get the best deals on Jiji from anywhere you are! 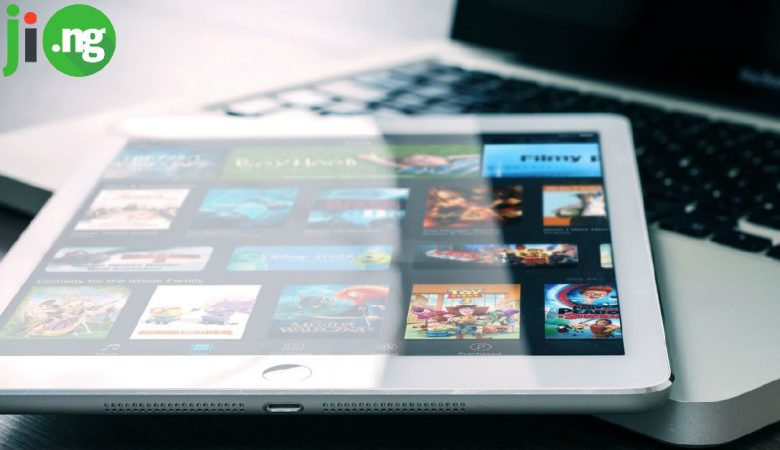 Where To Watch Yoruba Movies Online 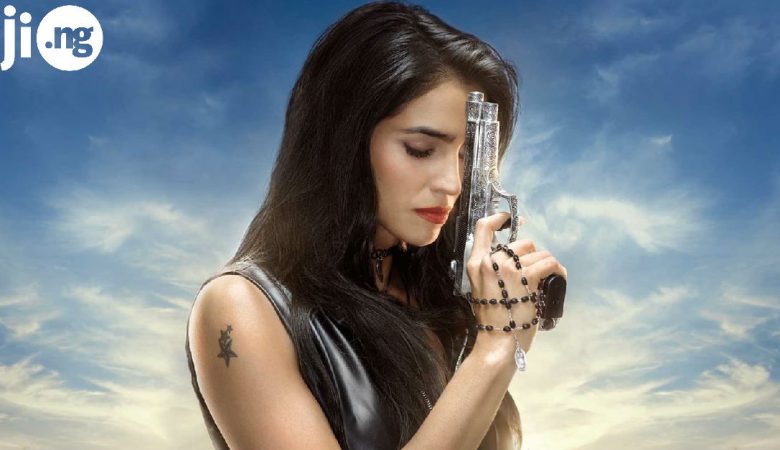 Top 5 Telenovelas That Can Be Found On Netflix 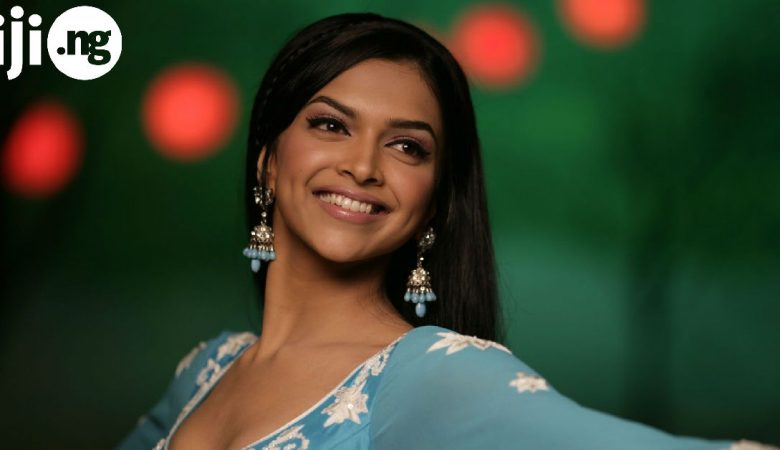 Top 5 Bollywood Movies That Can Be Found On Netflix 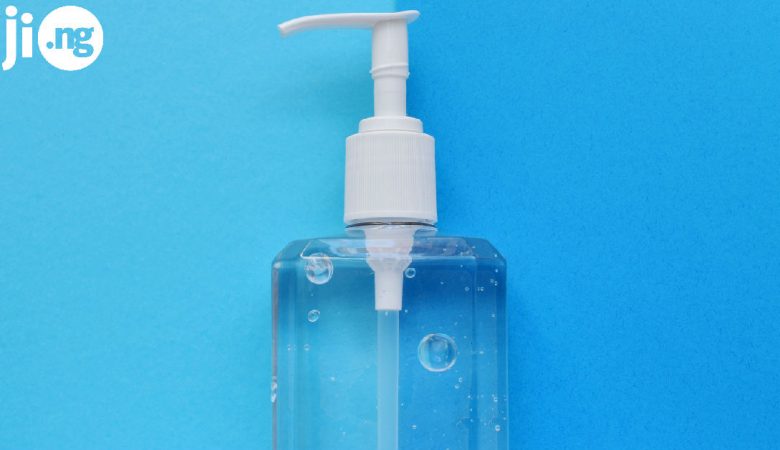 How To Produce Hand Sanitizer At Home 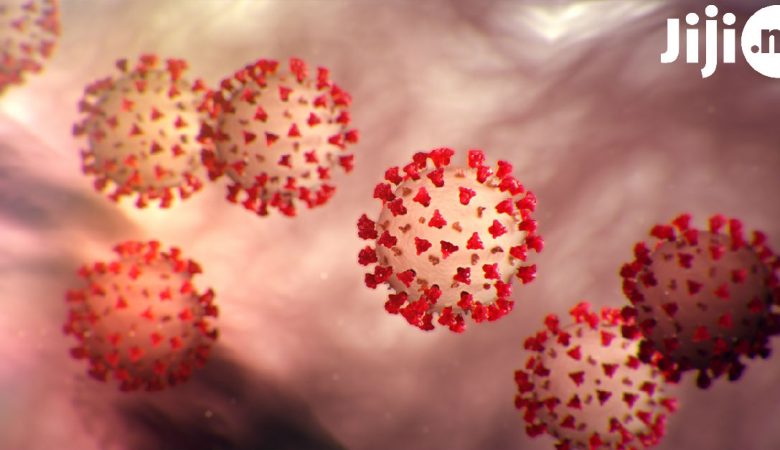 5 Major Coronavirus Updates You Should Know About