What Is The Best Age To Have A Baby?

Young people often feel pressure by older members of their family when it comes to relationships and children. Usually, they hear claims like “time to get pregnant is almost left behind,” “you’re on the edge of age limit for pregnancy,” etc. But is that true? What age does fertility decrease?

Actually, there are many factors that influence the wellbeing of a family and a child in particular. Age is only one of them. When trying to figure out what is the peak fertility age for a woman, one shouldn’t forget that giving birth after 30 is normal practice nowadays.

An average time to get pregnant by age in Europe 28 years old. These showings may differ for the USA, Africa, and Nigeria in particular. The tendency, however, is clear. Now, it is important to understand how it influences the demographic situation, family planning, and children’s health.

Best age to get pregnant according to scientists

According to American scientists, a woman can give birth to a baby at any age while she has menstruation. However, after 32 female reproductive functions gradually start to decline. From the biologic point of view, the best age to have a baby for a woman is teenage years.

However, the nervous system and endocrine profile are still unstable. In the early 20th, the majority of young people hasn’t completed their education yet, and they aren’t able to make enough money to ensure proper life quality for their families.

The researchers from The University of Texas claimed the perfect age to be different – 34 years. Younger women are prone to diseases that can complicate labor. Moreover, at this age women are more likely to be in relationships, emotionally stable, and have a regular income.

The scientists from Erasmus University in Rotterdam analyzed the data on the pregnancy of 58,000 women collected during the last 300 years. Based on it, they came up with a fertility calculator. According to it, the best age to get pregnant depends on how many children you want to have.

The longer you postpone, the higher is the risk to have complications during pregnancy. Meanwhile, medicine is developed well enough to reduce all the possible risks. Also, late pregnancies have some advantages: these kids usually have better developed cognitive skills. 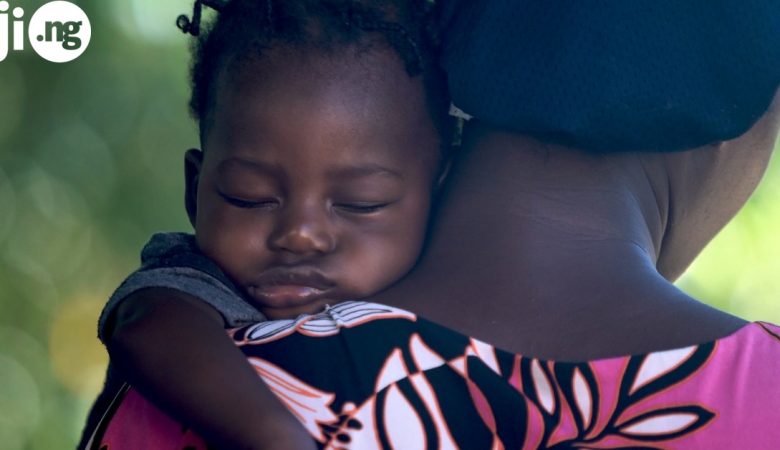 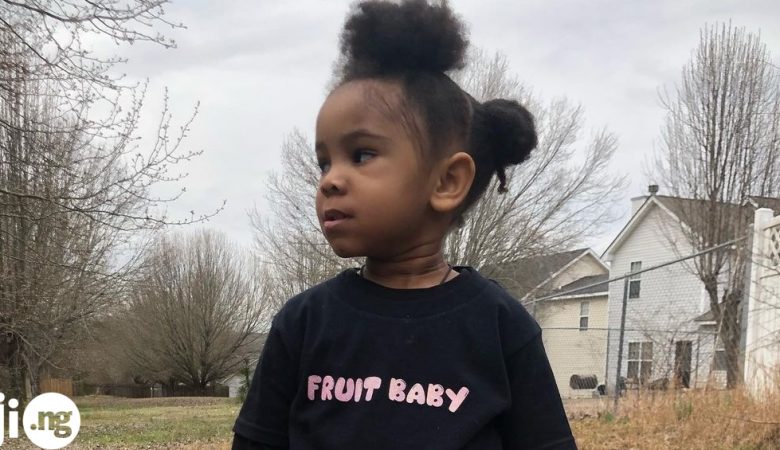 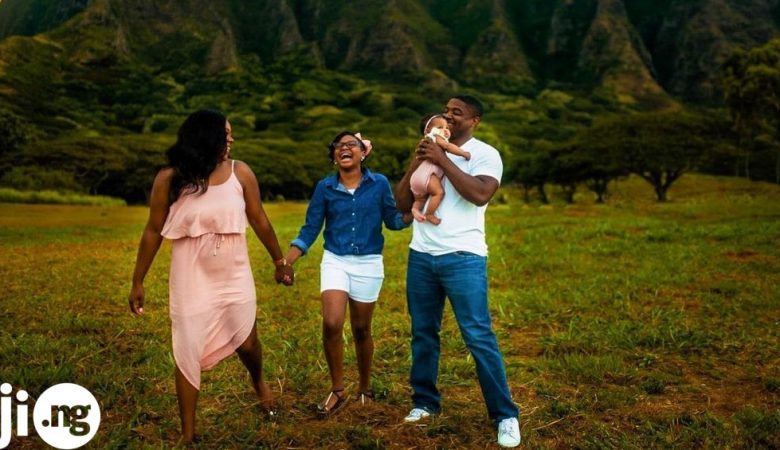 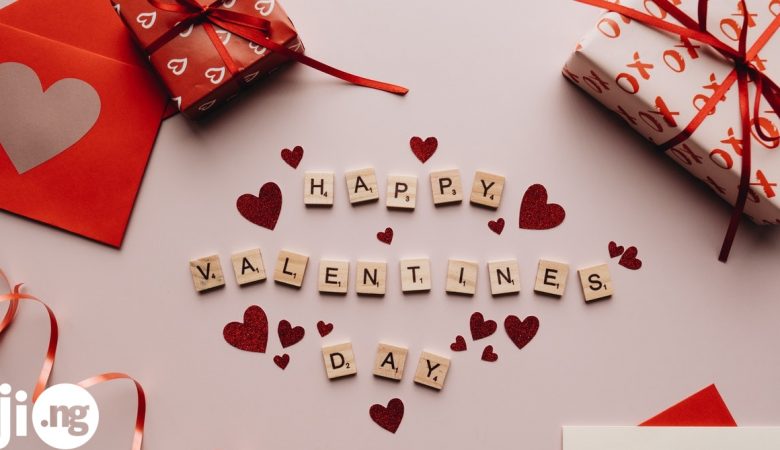