Every year, Apple holds a special WWDC event for software developers from around the world and opens the event by introducing some of its most important software and hardware updates. This year was no exception, and yesterday, on June 3, the world learned numerous Apple news. Check out the most important announcements from WWDC 2019!

Shop Apple products at the lowest prices in Nigeria on Jiji

Perhaps, the most important update from Apple at yesterday’s event was the announcement of iOS 13, which will replace iOS 12 on all new iPhones and will be available to the older iPhone users. The new version of the iOS is packed with innovative features and tweaks users dreamed about. Here are the most talked about features of iOS 13: 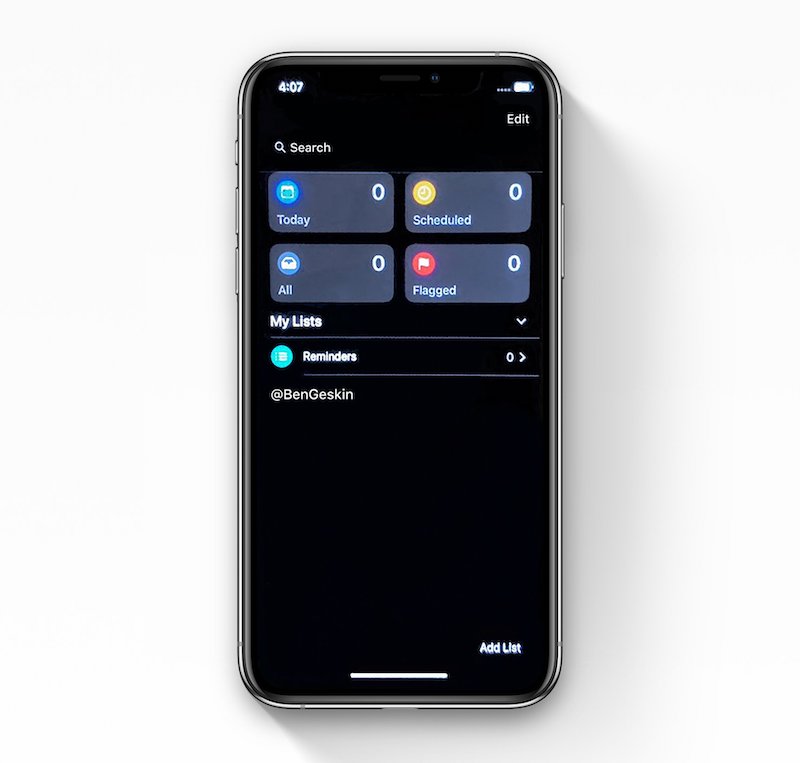 As always, at the WWDC, Apple put a special emphasis on privacy. This year, the most important privacy upgrade is called “Sign in with Apple”, and it allows you to use your FaceID to log into third-party apps instead of using your email and password. 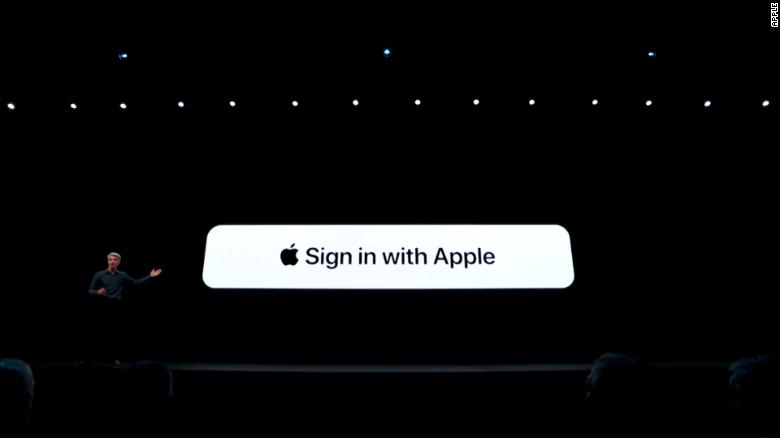 For the first time since 2013, Apple revamped its desktop computer known as the Mac Pro, and this time, it’s more powerful than ever. Mac Pro comes with 28 cores and 1.5TB of internal memory. Plus, the graphics card of the new Mac Pro is able to stream 12 4K videos at once, which is definitely impressive.

The new Mac Pro also has an external monitor and a matching monitor stand. Together, the whole setup will cost you around $11,000, which is a price that is hard to justify unless you are a professional graphics or video artist. Even then, buying a new Mac Pro will take a lot of consideration, since you can easily buy a used mid-range car for the same amount of money. 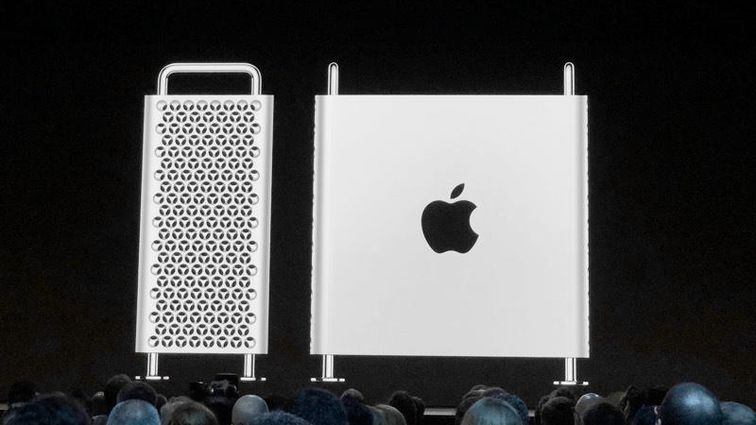 The iPad tablets also got their own software update with the newest version of iPadOS. The update is aimed at turning the iPad into your primary computer. To achieve it, Apple included a whole range of coveted features, from splitting the screen to run two apps at once to using a thumb drive with your iPad. Moreover, the Safari for iPad app also got a redesign and will now feel like a genuine desktop browser instead of a mobile one. 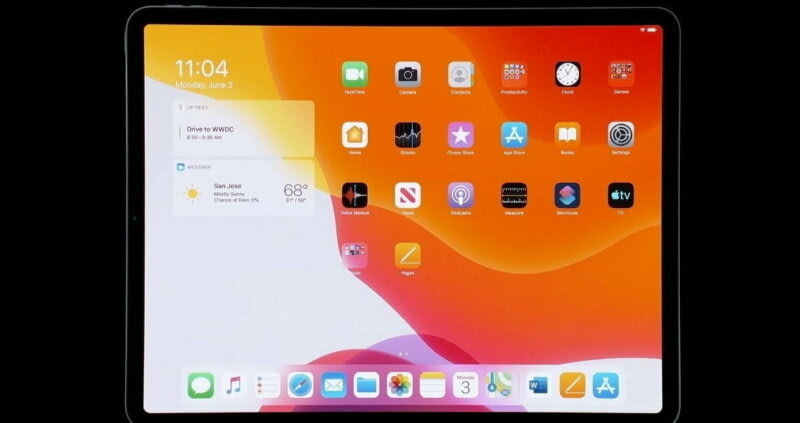 For a long time, iTunes has been the most divisive Apple creation, with some users praising it for its functionality and others complaining about it being too bloated and slow. Last night Apple announced that iTunes as we know it will no longer exist.

Instead, iTunes will be split into three separate apps for content management: Apple TV, Apple Podcasts, and Apple Music. The division of iTunes is intended to give you a faster and easier experience. However, iPhone owners who are used to managing their iPhones with the help of iTunes may find it difficult to adapt to the update.

Read more: What Can I Buy For The Price Of The iPhone XS Max In Nigeria?

At WWDC 2019, Apple announced updates headed towards the Apple family of devices, including the iPhone, iPad, Mac desktops and laptops, Apple TV, and Apple Watch. There’s also the announcement of iOS 13 and the new Mac Pro, a powerful computing device that hasn’t been refreshed since 2013.