Last week, millions of TikTok users were shaken by the news of the app being banned on the App Store and Google Play Store in the US. Even though the ban currently only concerns the United States, it will likely take a toll on the app and its users all over the world. Here are 5 TikTok alternatives you can try in case you can no longer use TikTok!

If you are already an avid Instagram user, you have probably noticed the new Instagram feature called Reels. It was designed and unveiled right around the time when the first news about a potential TikTok ban appeared. Instagram Reels are 15-second videos that can be shot directly through the app or use the videos you already have on your phone. There is a variety of customization tools and filters you can use, but the major downside of this feature is that it is completely integrated into Instagram and there is no separate place to view the Reels.

Read more: Instagram Launches Reels! Here Is How To Use It!

There is a major reason why Byte can be considered the next best thing to TikTok. Byte was created by the people behind Vine, the original social media platform that popularized short, heavily edited videos. Byte is available from both app stores for free. The videos on Byte can be altered with the help of various effects and looped for a continuous performance. It’s also easy to discover new content on Byte thanks to the groups dedicated to different topics.

As the biggest video service on the internet right now, YouTube couldn’t stay away from the TikTok controversy. Last week, YouTube announced that it launches its own short video service called YouTube Shorts. You will be able to record, edit, and post videos up to 15 seconds in length. Currently, YouTube Shorts are only available to users in India, but if the beta version of the app tests well and is received positively by the early adopters, there is no doubt it will launch internationally later this year.

Triller is probably the closest alternative we have to TikTok right now. Triller shares most of its features with TikTok and even got the approval from Donald Trump himself. Triller allows you to shoot short videos, pair them with music, share your creations to different social media platforms, and collaborate with friends on your videos. You can also easily explore other users and their videos on Triller, and there is even an opportunity to make money for your creativity through the Wallet feature.

Dubsmash originally gained popularity as a lip-synching app where you could merge any song with a video of you singing that song. It then was overshadowed by TikTok and other apps focused on short videos, but with the imminent ban of TikTok, Dubsmash has been going through a second wave of popularity. Right now, you can not only use it as a lip-synching app, but also access a variety of editing tools to get your videos to look just like you’re imagining.

Read more: Businesses You Can Start With Just Your Smartphone 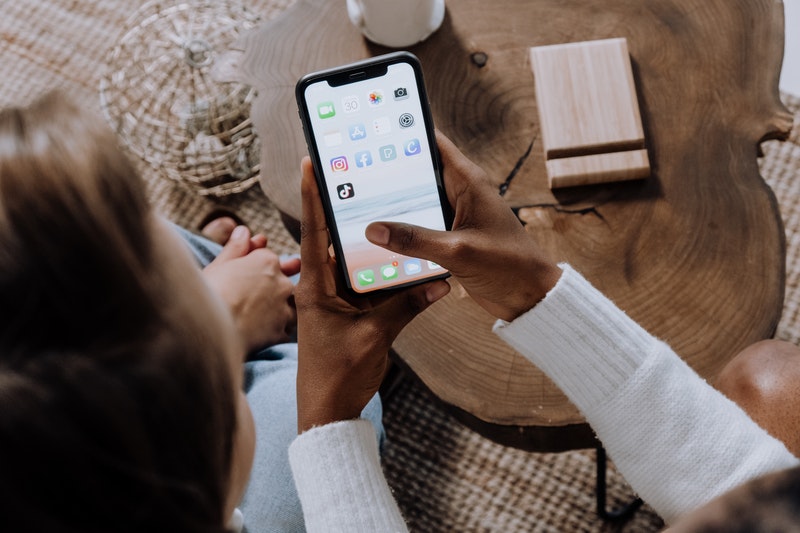