Top 5 Most Expensive Weddings In Nigeria

The wedding day is one of the most important events in the lives of any couple. But while some newlyweds opt for budget wedding ceremonies for their close family and friend circle, some couples spare no expense on planning a lavish and incredibly costly wedding. Here are the top 5 expensive weddings in Nigeria.

Shop wedding wear for any taste and budget on Jiji

Ebuka Obi-Uchendu and Cynthia Obianobo are an extremely high-profile couple: Ebuka is a former Big Brother Naija housemate and brand ambassador, and Cynthia is the daughter of a Nigerian billionaire. Understandably, their February 2016 was one of the most lavish ones in the nation’s history.

Read more: Must Read! The Advantages And Disadvantages Of A Weekday Wedding

The ceremony took place in the Federal Capital Territory and, due to the high profiles of the bride and the groom, was attended by numerous A-list celebrities, including Banky W and Timi Dakolo. Their wedding was obviously expensive, but without going over the top. 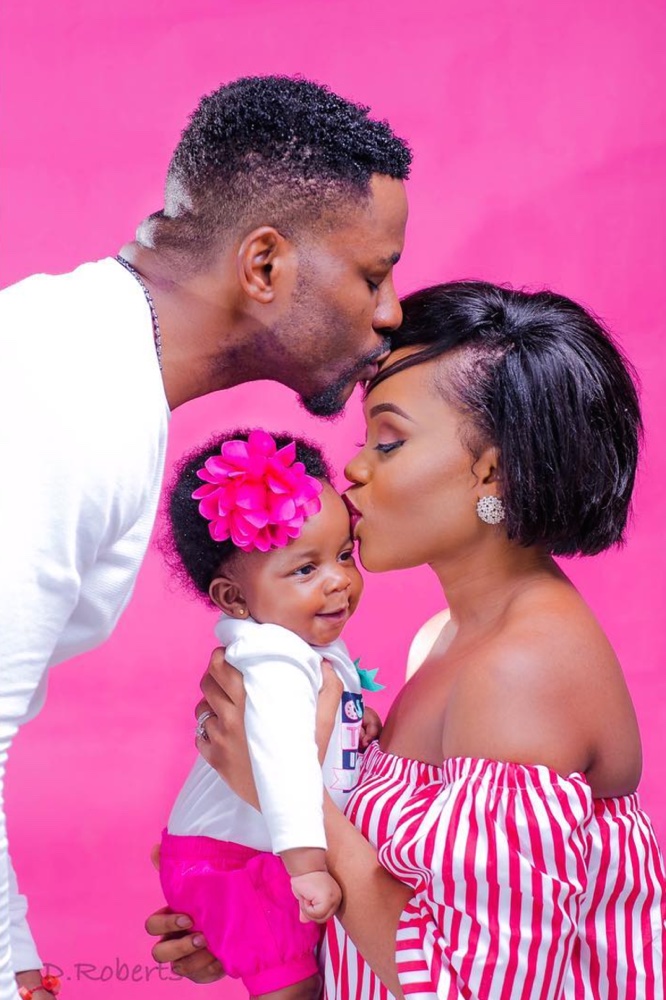 Tiwa Savage and Tunji Balogun, who was her manager better known as Teebliz, tied the knot in 2014. Since then, there have been many rumours about troubles in their marriage, but the ceremony remains one of the most luxurious ones among Nigerian couples.

Tiwa and Tunji were ones of the few Nigerian newlyweds to opt for a destination wedding. They organized their wedding ceremony in Dubai, which is a popular location for high-end weddings. The ceremony was attended by many celeb friends, including, again, Banky W. 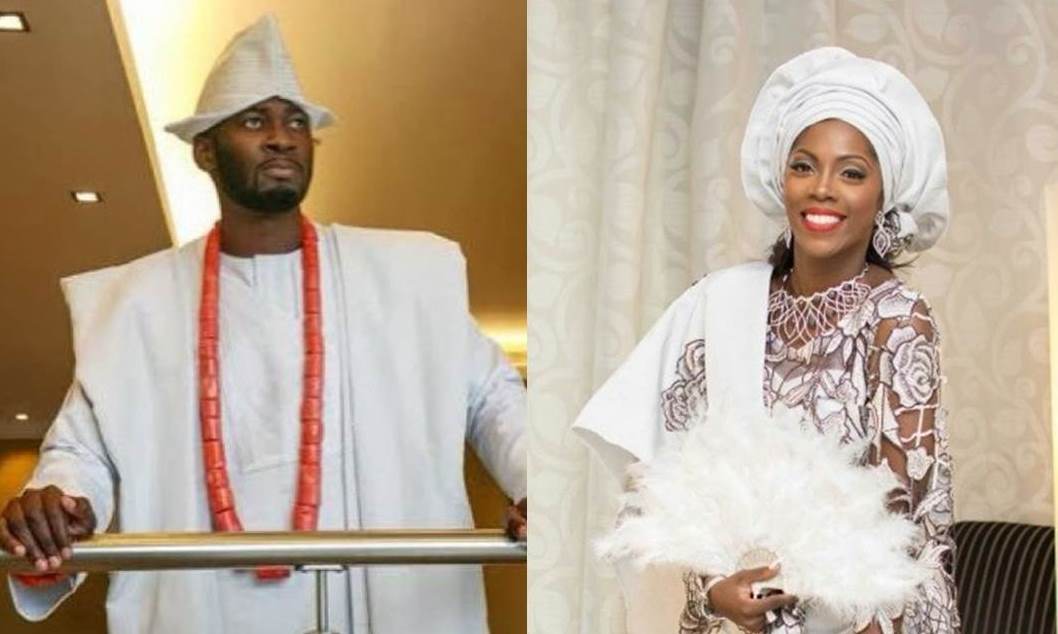 Faith Jonathan is the daughter of the Nigerian ex-president Goodluck Jonathan, which is one of the reasons why so much attention was paid to her wedding to Godswill Osim Edward. The 2014 wedding ceremony was even televised on a national channel and was widely admired for its expensive planning.

The wedding between the former president’s daughter and her groom was filled with luxury details and designer outfits. However, the one feature of the even that everyone remembers until nowadays is the gold-plated customized iPhone that the most important guests received as a party favour. 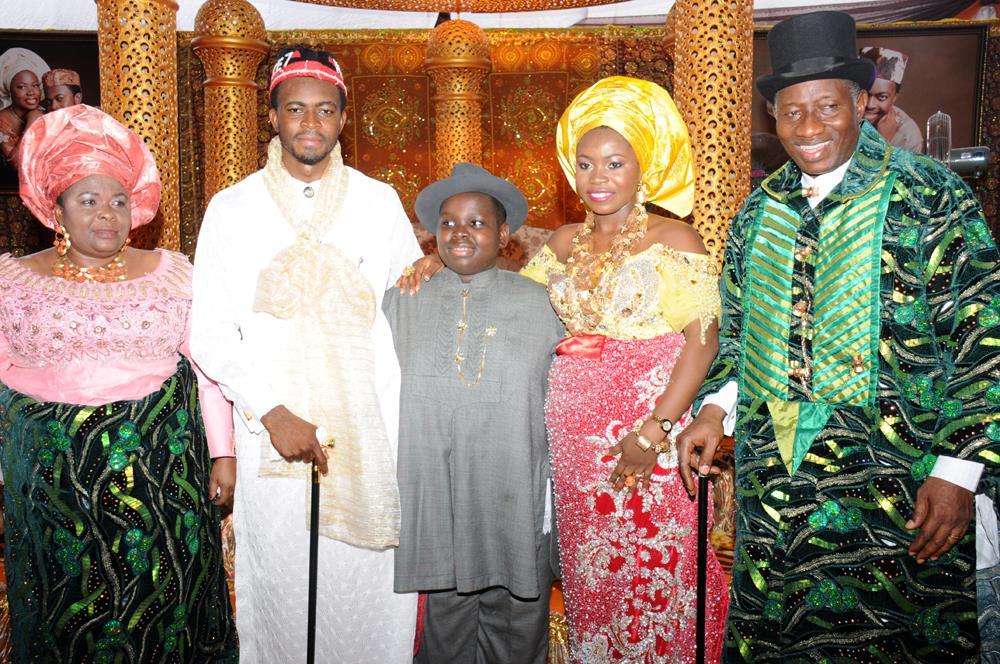 The 2017 wedding ceremony between Olujuwon Obasanjo and Temitope Adebutu is the most recent addition to the list of the most lavish weddings in Nigerian history. The two newlyweds come from the most high-profile families in the country, so everyone expected their wedding to surpass the expectations.

That is exactly what happened with Olujuwon and Temitope’s big day. The ceremony took place in Lagos and was decorated with exceptional taste and everything about the wedding was very refined. It was attended by some of Nigeria’s leading political and business figures. 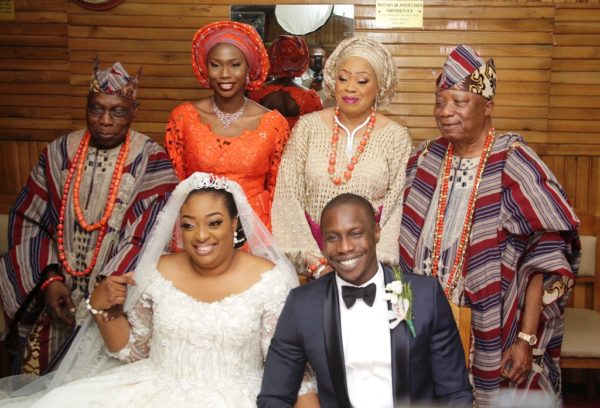 The wedding of Zahra Buhari and Ahmed Indimi was one of the most anticipated events of 2016. The bride’s father, Nigeria’s current president Muhammadu Buhari, wanted the wedding to be low-key, but the groom’s billionaire parents still planned one of the most luxurious weddings of the decade.

The planning of the ceremony clearly cost millions and you could see expensive details everywhere in the reports from the wedding. However, the gift given by the groom’s family to Zahra was even more incredible – it was a box of jewelry that was reportedly worth over ₦40 million. 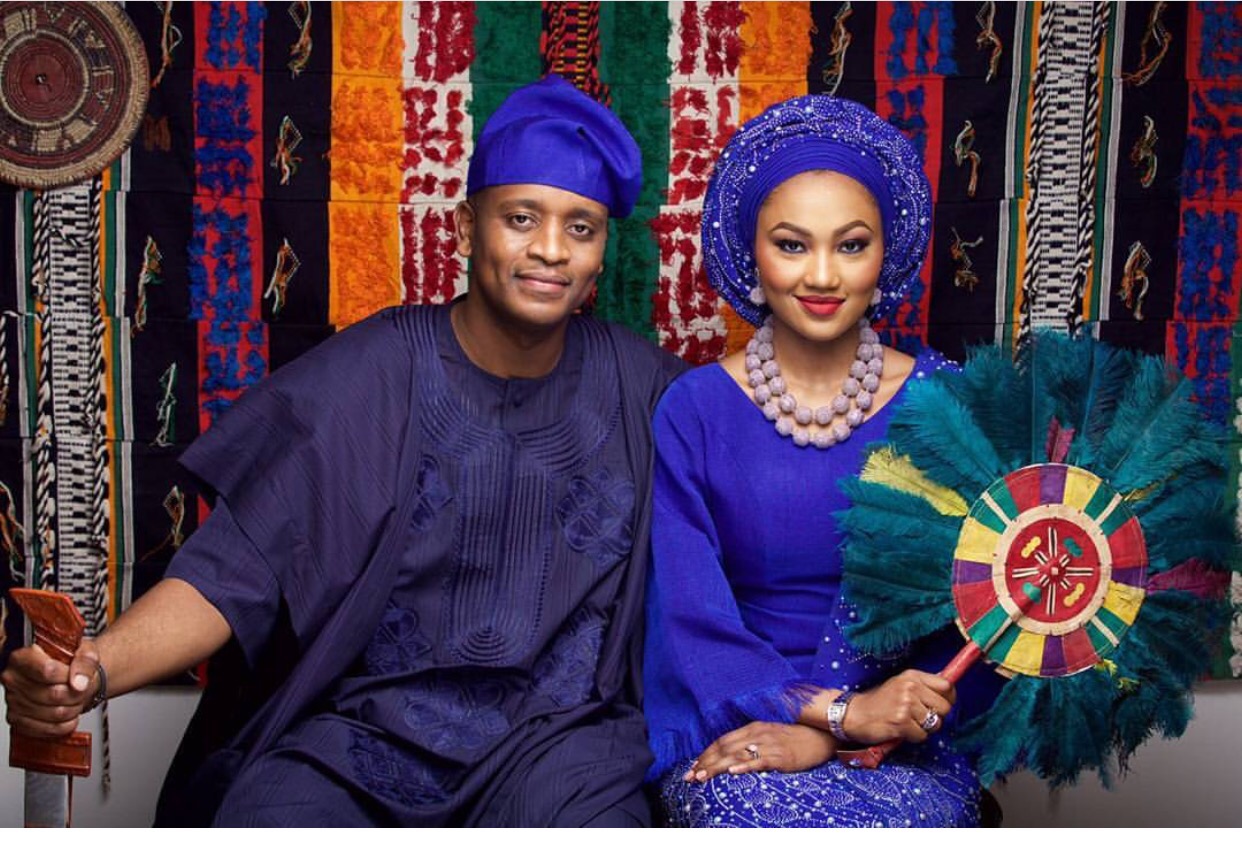 Plan your wedding on any budget with the Jiji app 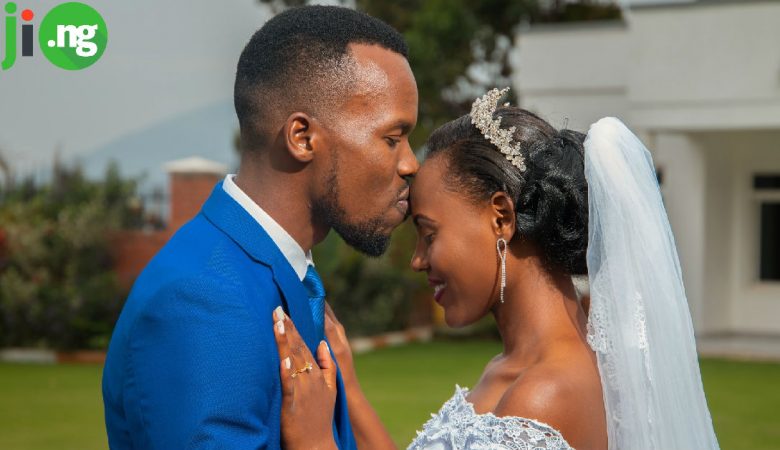 All The Bridal Accessories You Need On Your Wedding Day 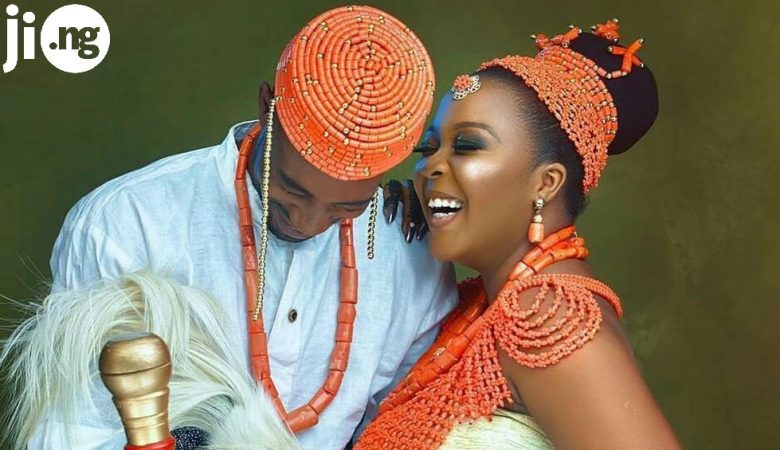 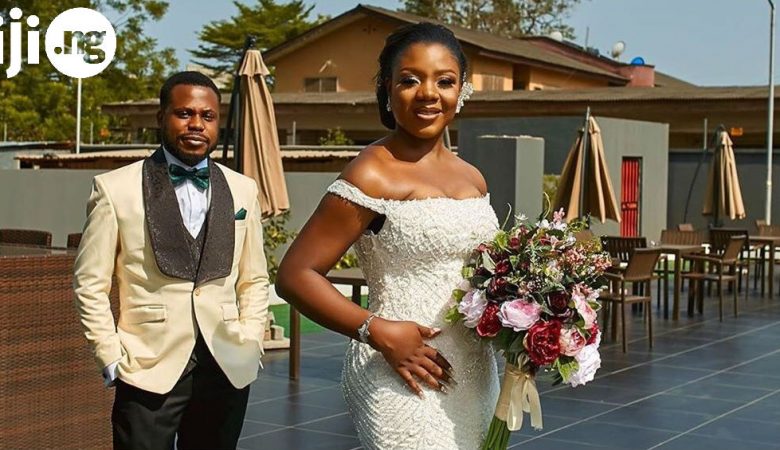 How To Postpone Or Cancel Your Wedding 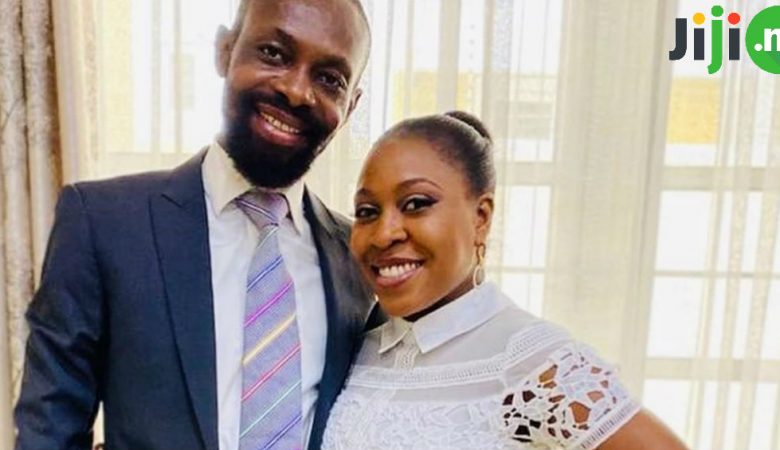 Can You Do This? Check Out The Nigerian Couple That Got Married Online